Talking About The ‘Sixth Sense’ In German Posted by Constanze on Aug 17, 2021 in Language

Guten Tag! Last week, I wrote about the five senses (die fünf Sinne) in German. If you haven’t read that post yet, you can catch up by clicking here. Today’s post will continue on the theme of the senses, but focus more on feeling-based senses, often referred to as the ‘sixth sense’ or ‘gut instinct’.

Expressing how you feel

If you took German lessons at school, you may already know a few phrases for expressing how you feel in German:

Boredom, happiness, fear, and sickness are all common feelings – die Gefühle in German.

But what about those other feelings that you often can’t explain? Like when you know something is about to happen before it does? Or when you can just tell something is wrong, and it’s later revealed that you were right? Here are a few words you can use in German to talk about this ‘sixth sense’!

Talking about your ‘sixth sense’ in German

der Scharfsinn
Literally ‘the sharp sense’ (scharf is the German word for sharp), this word is often translated as ‘shrewdness’ or ‘astuteness’ in English. Detectives, investigators, and children all have well-developed Scharfsinn, as these groups of people often see through lies and deception immediately. If someone displays a lot of Scharfsinn, you would call them scharfsinnig. TV’s Lieutenant Columbo is a great example of someone who is very scharfsinnig! 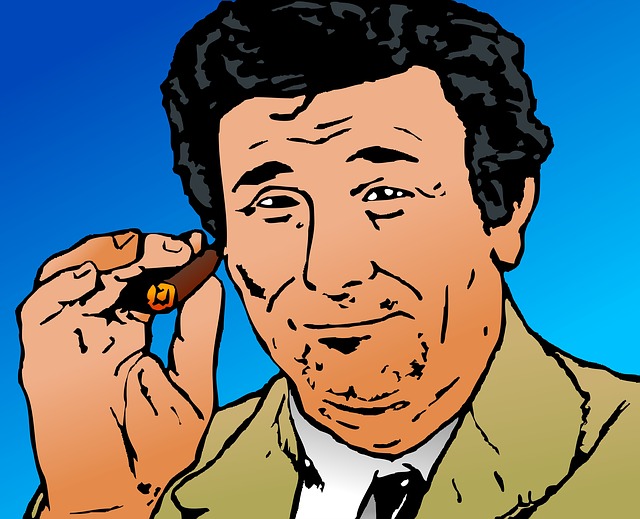 Columbo: Master of Scharfsinn! Image by Prawny from Pixabay 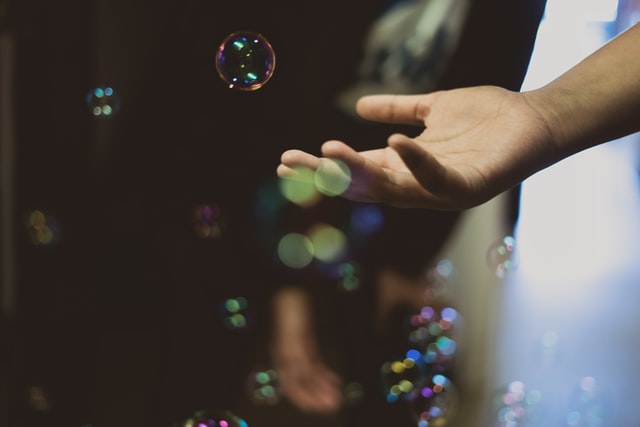 Photo by Izzie Renee on Unsplash

Die Vorahnung
This is the German word for ‘premonition’. Die Ahnung on its own means ‘idea’ or ‘notion’, and the prefix vor means ‘before’. To have die Vorahnung does not necessarily mean you can see disastrous events before they happen. It can also mean you had a feeling or a sense that something would happen (what you might call your intuition – die Intuition in German). For instance:

Sie hatte eine Vorahnung, dass etwas Schlimmes passieren würde
She had a feeling that something bad would happen

However, it can absolutely mean you are a bit psychic and had a real premonition. If you type ‘unheimliche Vorahnungen’ or ‘seltsame Vorahnungen’ into a search engine, it will come up with a bunch of stories that are definitely unheimlich (creepy)! 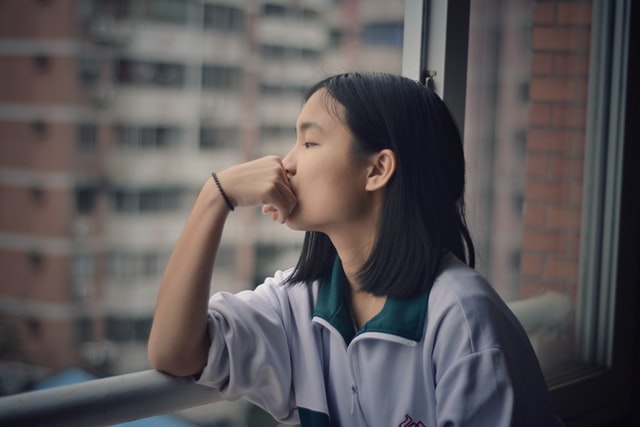 Photo by 胡 卓亨 on Unsplash

Das Hellsehen
This is the German word for ‘clairvoyance’. Firstly, don’t be fooled by this false friend! Despite its association with the paranormal, it has nothing to do with hell (die Hölle in German). The German word ‘hell’ means ‘light’ or ‘bright’, so the word Hellsehen literally translates to ‘bright seeing’, ie. the ability to see beyond. A clairvoyant is called der Hellseher in German. 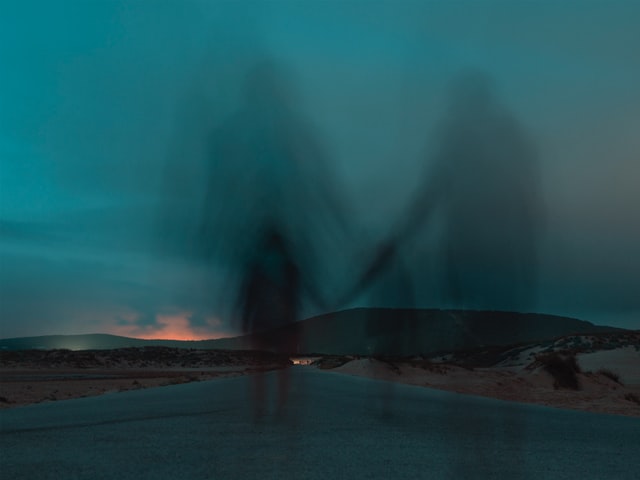 Photo by Jr Korpa on Unsplash

Der sechste Sinn
The sixth sense. This is both the name of the sense, and the name of the famous film in German! Like in English, this phrase is either used to describe the ability to see/feel the presence of ghosts (Geister in German), or as a blanket term for any of the above words (die Intuition, in other words) – or, as a third definition, to describe die Körperwahrnehmung – body awareness/proprioception – a human’s ‘official’ sixth sense!