Guten Tag! There are many ‘little’ German words that often interest language learners, and have them asking questions. Why? Because some of these ‘little words’ have different meanings, or can be used either on their own or as part of other words. For this reason they are often confusing at first, which is why, when I come across such a word, I try my best to break it down and make it less scary. This post on the German word NICHT is one such example. Today we’re looking at the curious German word that is LOS.

Los is a word on its own, and you’ll see it as part of other words, too. The way it is used varies a lot.

Los on its own

They may also say “Los geht’s!” which means “Off we go”, “Let’s go” or “Let’s start”. It basically indicates the start/commencement of something.

Also, if you’re in a grump, you may get asked “Was ist los?” which means “What’s wrong/what’s up?”

Similarly, if there is commotion in the street somewhere, you may get asked “Was ist denn hier los?” which means “What’s going on here?”

In this context, the word ‘los’ is used to indicate that something is ‘going on’ or ‘happening’.

You might hear people ask for a Los in a newsagent’s or at a fairground. Das Los (capitalised, as it’s a noun) is a raffle/lottery ticket! Das Los can also mean ‘destiny’, ‘fate’ or ‘luck’ (which ties in with the raffle ticket thing, I guess). 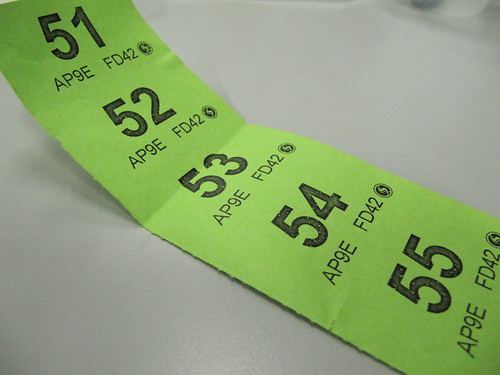 das Los. Photo by howardlake on flickr.com under a CC license (CC BY-SA 2.0)

Los at the start of words

Los sometimes attaches itself to the front of verbs. Take the verbs fahren (to go/drive) and lassen (to leave). With los on the front of these verbs, they become:

These are separable verbs, so they’d look like this in use, with the ‘los’ on its own:

Without the ‘los’ part, these sentences would look like this:

See the difference? When you add ‘los’, it indicates movement or commencement of something (I hope this makes sense, as it’s quite tricky to explain).

Los at the end of words

Los can also be found on the end of many words. Like this, it is the equivalent of adding the English ‘-less’ onto the end of words. An easy way to remember this is that the word ‘los’ looks like the English word ‘loss’!

Here are some examples: 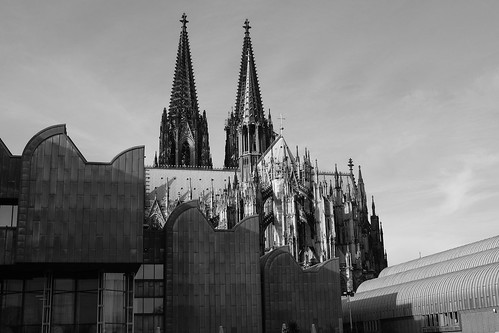 All in all, it’s safe to say that Los is a rather versatile little German word! Next time you see the word ‘los’ in a German word (or on its own), see if you can figure out what it means in that context. Any questions, let me know in the comments. 🙂 Do you know any other ways of using the word ‘los’?