The Origin Of The Snow Globe Posted by Constanze on Dec 25, 2019 in Culture, Holidays, Traditions

Frohe Weihnachten (Merry Christmas)! We’ve looked at a huge range of German Christmas traditions on the blog over the years, and if you want to indulge yourself simply click the tag Christmas for them all to come up! In fact, many Christmas traditions as we know them today originated in Germany or Austria. These include the Christmas tree and the famous Christmas carol ‘Silent Night’ (‘Stille Nacht’ in the original German). Today we will look at another Christmas invention from the German-speaking world: The snow globe. 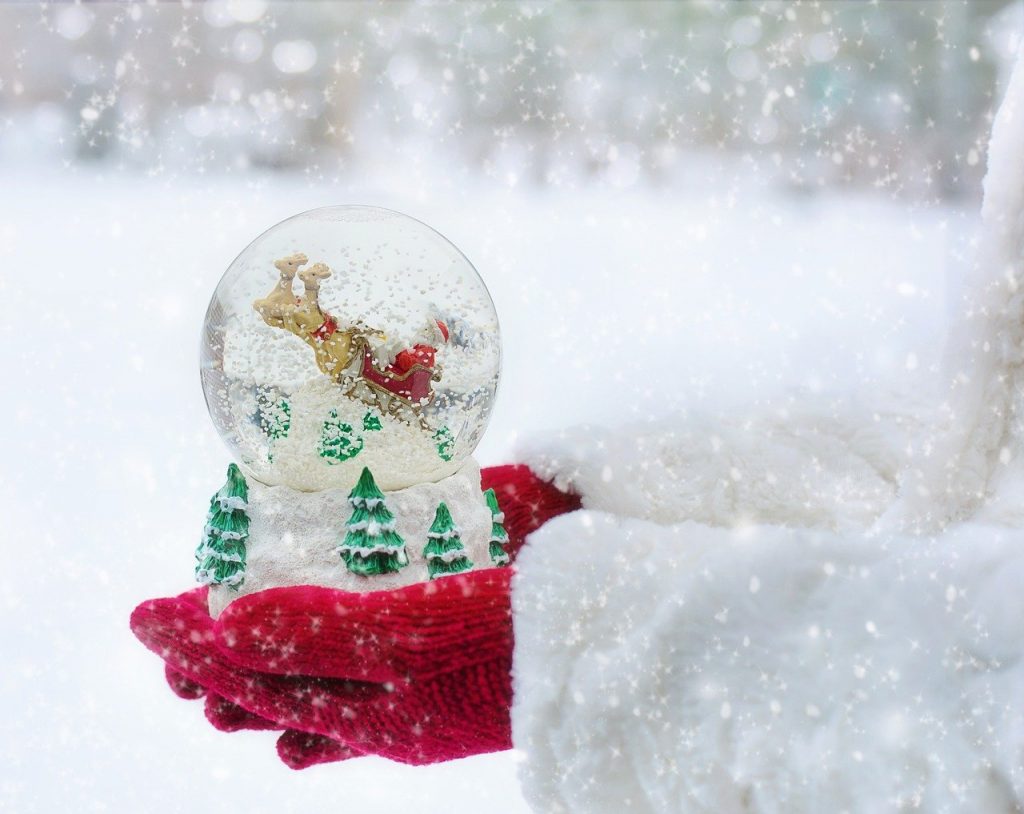 The snow globe (die Schneekugel in German) is a dome-shaped, transparent bulb with a heavy base. Their sizes vary but are commonly about twice the size of a regular household lightbulb. Snow globes contain small figurines (eg. der Schneemann – snowman) or miniature structures of famous buildings and landscapes. There are tiny white particles in snow globes that fall like der Schnee (snow) when you turn them upside down and then place it down again. Because of their festive, magical appearance, they are extremely popular at Christmas time and can be found all over Germany and Austria in their Weihnachtsmärkte (Christmas markets).

The origin of the Schneekugel 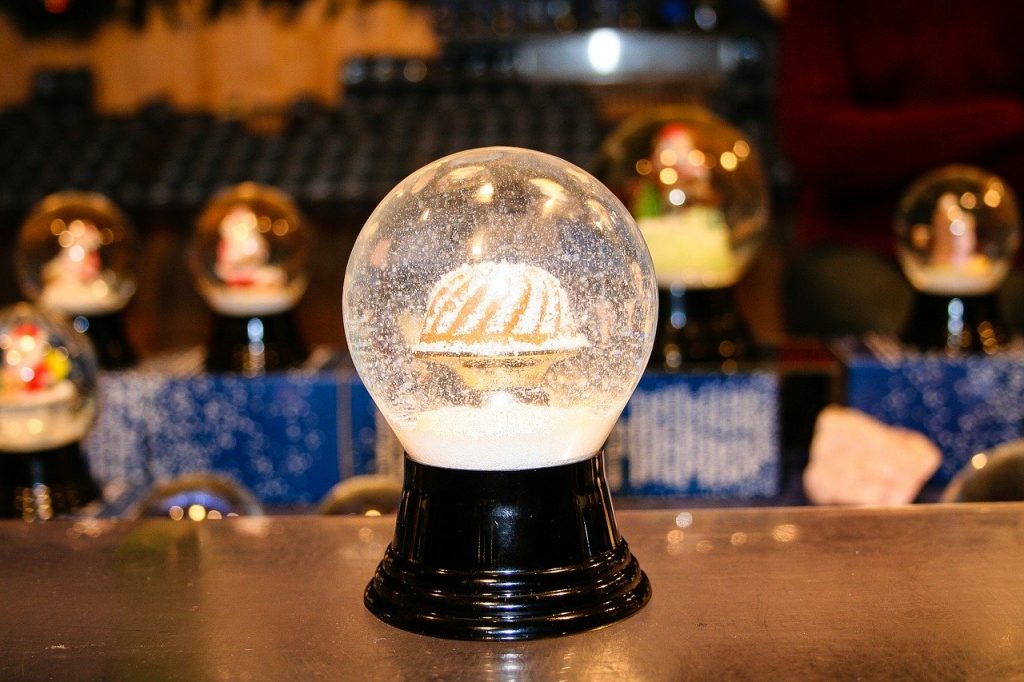 The Schneekugel originated in Österreich (Austria). It was invented in 1900 by a man called Erwin Perzy I. But – this is where it gets interesting – he did not set out to make a Schneekugel. Erwin Perzy was a manufacturer of surgical instruments, and what he actually wanted to invent was a surgical lightbulb that was brighter than the ones being used at the time. He saw how shoemakers would put water-filled globes in front of candles to increase the light coming from them, and he tried to make something similar. When it didn’t work, he poured semolina into the globe in the hopes that the flakes would reflect the light a little better. This also did not work, but the effect reminded him of der Schneefall (snowfall). From this, the idea for the very first Schneekugel was born – and it has been a huge success ever since!

Currently, the business is being run by Erwin Perzy III, Perzy’s grandson. You can visit it if you’re in Wien (Vienna). Search for ‘Original Vienna snow globe factory’. And of course, all different kinds of snow globes are sold the world over, too. Now you know where they originated! 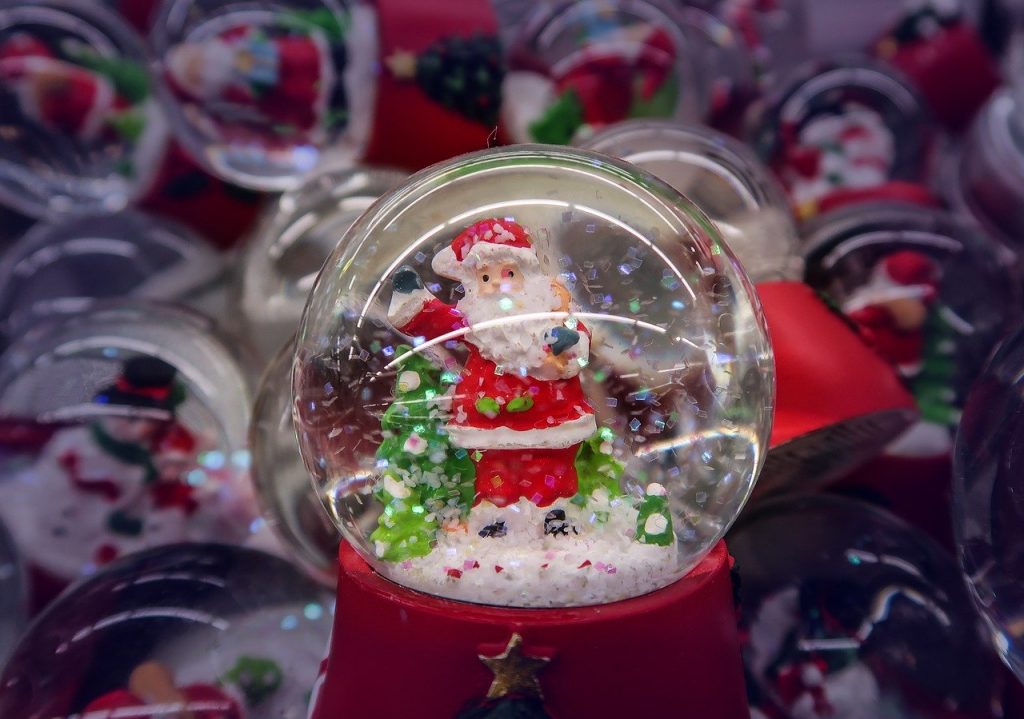