Who’s Who In German Politics Posted by Constanze on Nov 7, 2018 in Culture

Guten Tag! As you may have heard in the news, Angela Merkel will not be running for re-election as Bundeskanzlerin (Chancellor) of Germany in 2021 – nor will she be running to be elected as CDU party leader. She has been the German chancellor for almost 13 years, starting way back in 2005. So as this will no doubt be a hot news topic in the run-up to the next Wahl (election), here is an easy overview of all of the major political parties in Germany, so you can get a better idea of who’s who in German Politik (politics)!

Who’s Who In German Politics 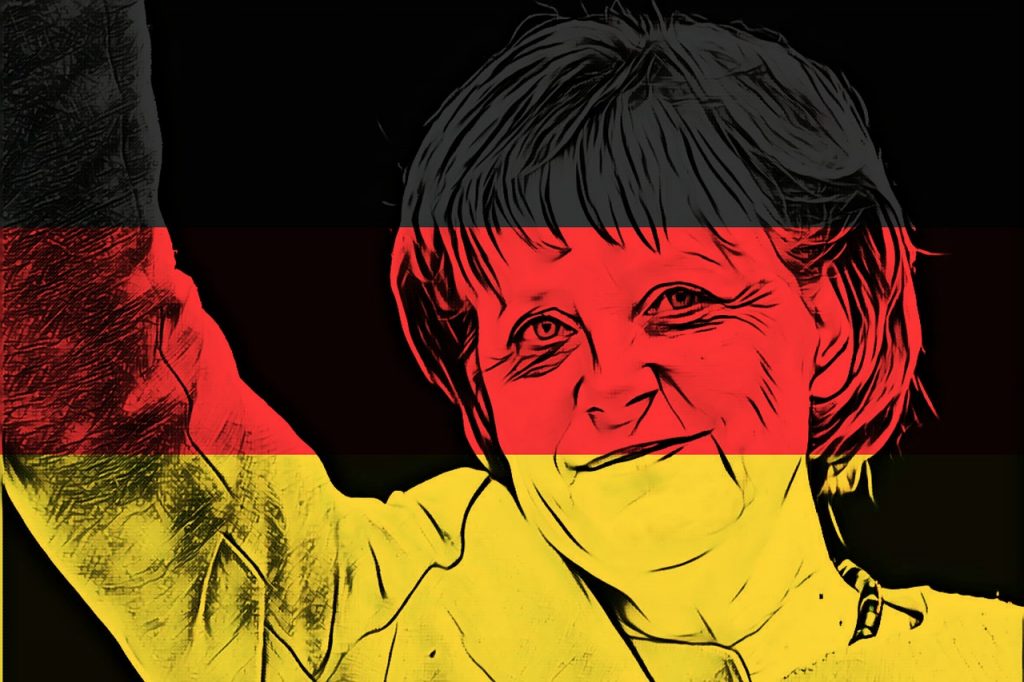 The CDU has die Schwesterpartei (sister-party) called CSU, which stands for Christian Social Union in Bavaria (Christlich-Soziale Union in Bayern). The CSU is unique in German politics, as it is the equivalent of the CDU but for Bavaria only. However, the CSU has been known to hold more conservative views than the CDU, so the parties do sometimes clash. There is a bit more about Bavarian politics in this post.

I hope this has been helpful!