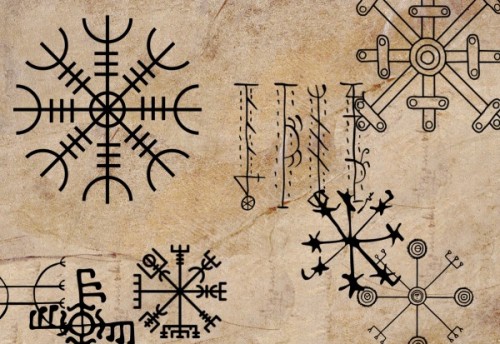 The year is drawing to an end and Christmas is nearing, so now is the best time to look back a bit and see which posts of this blog have proved most popular!

1) Staving off a Disaster – Magical Tattoos

Remember when it was really popular to have tattoos done in kanji with very little research going into what, exactly, people ended up having tattooed on themselves? In the same vein having yourself tattooed with Icelandic magical staves can backfire if you don’t take a moment to find out whether the tattoo you’re planning actually means what you think it means, or whether having that tattoo on you even has the effect you’re hoping for. After seeing people parade around a supposedly “tattooable” collection of staves that the original writer meant as a warning against what NOT to have I’m more than happy to see this one as the most popular post! Never get tattooed before you know what you’re getting.

Hahahah of course you’d love this one. Of course. 😀 Still, knowing these words may well prove valuable in some situations and might help an Icelandic student alleviate possible exam season stress! 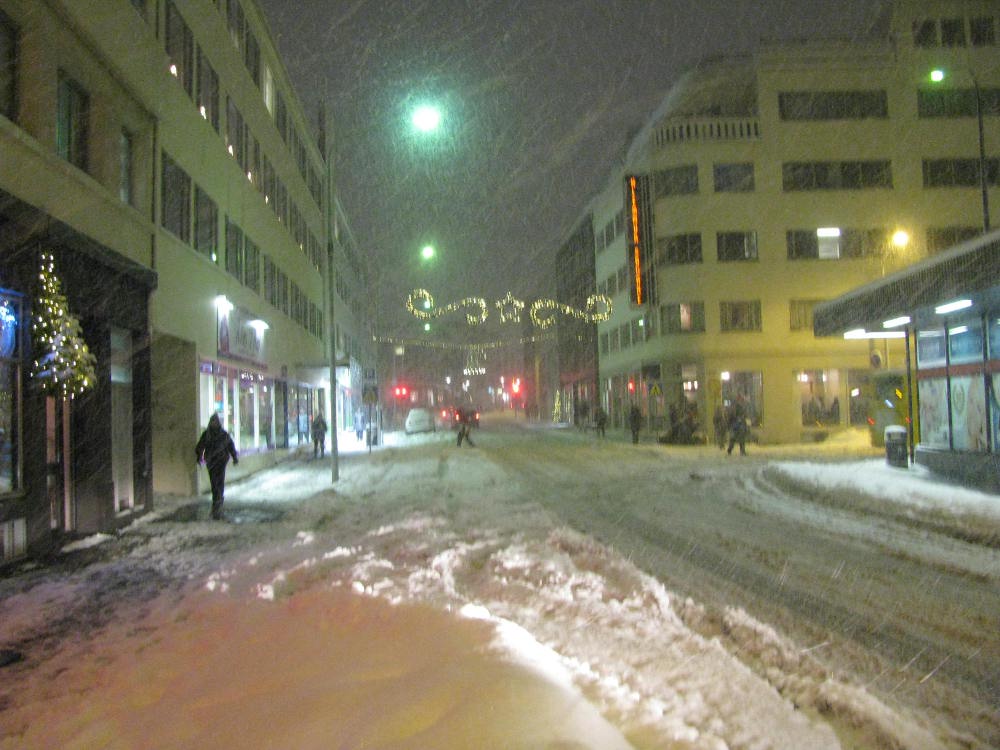 3) A Hundred Names for Snow

Does Icelandic really have a hundred words for snow? In my personal opinion there may be even more than a hundred if you count all compound words among them, each stating some tiny little nuance to what type of snow exactly are we talking about. How heavy is it? What size are the flakes? Dry or wet snow? Has it gone through some amount of melting at some point? Is it in process of falling, already on the ground or moving in the wind in a particular way? Each possibility will have a word for it.

Not a long ago anyone wanting to apply for Icelandic citizenship also had to change their name to an Icelandic one. Thankfully this is no longer a requirement (although it’s still a possibility), but let’s imagine you were moving to Iceland in the 1980’s… what name would have been a good one for you?

5) Getting understood in Icelandic: the Difficult Sounds

The main problem in having the locals understand your Icelandic may be in your pronunciation! Icelandic itself barely has dialects so a strong accent may make things really difficult for Icelanders. Here’s a good post to help you find and battle the hardest parts of the spoken tongue. 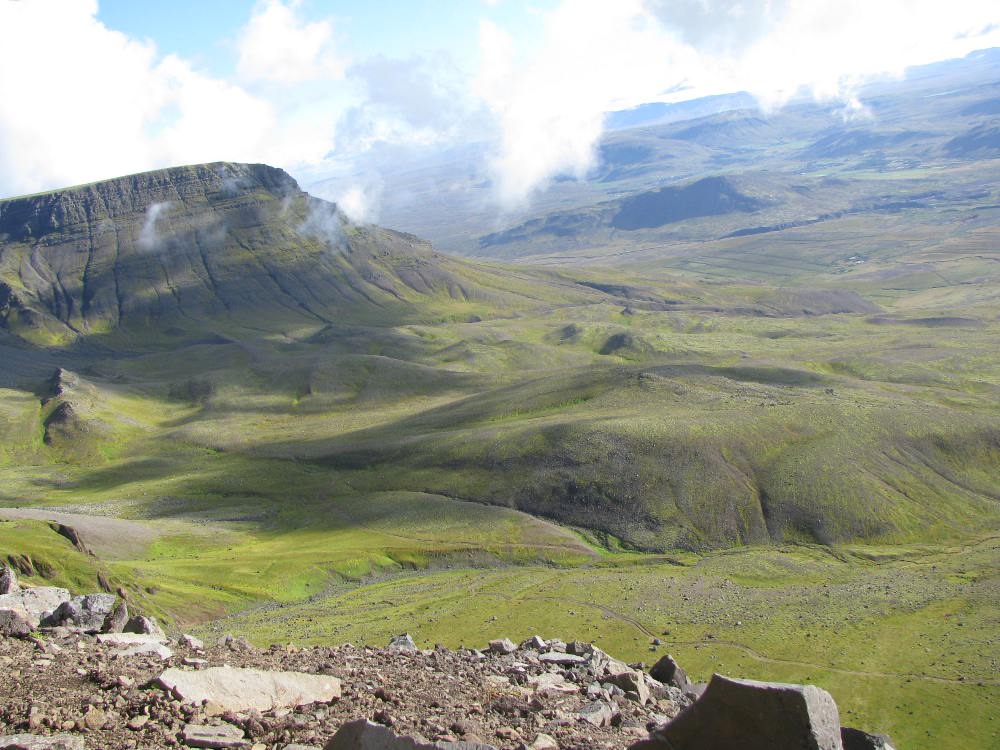 6) Iceland: Deadly for the Careless

Do read this post if you plan to visit Iceland. Iceland is in many ways one of the safest countries in the world and very, very beautiful, but the nature and weather will never forgive the ignorant. Too many tourists die or injure themselves in Iceland every year and usually in totally avoidable situations, so know what you need to look out for and live a little longer.

People often have an idea of what Iceland and its inhabitants are like before they come here and then, all depending on their exceptions, they may end up surprised or even a little bit disappointed. What are Icelanders like, in reality? Are they all really tall and beautiful? Are they all fluent in English? And can you get a job here easily even if you don’t speak Icelandic? 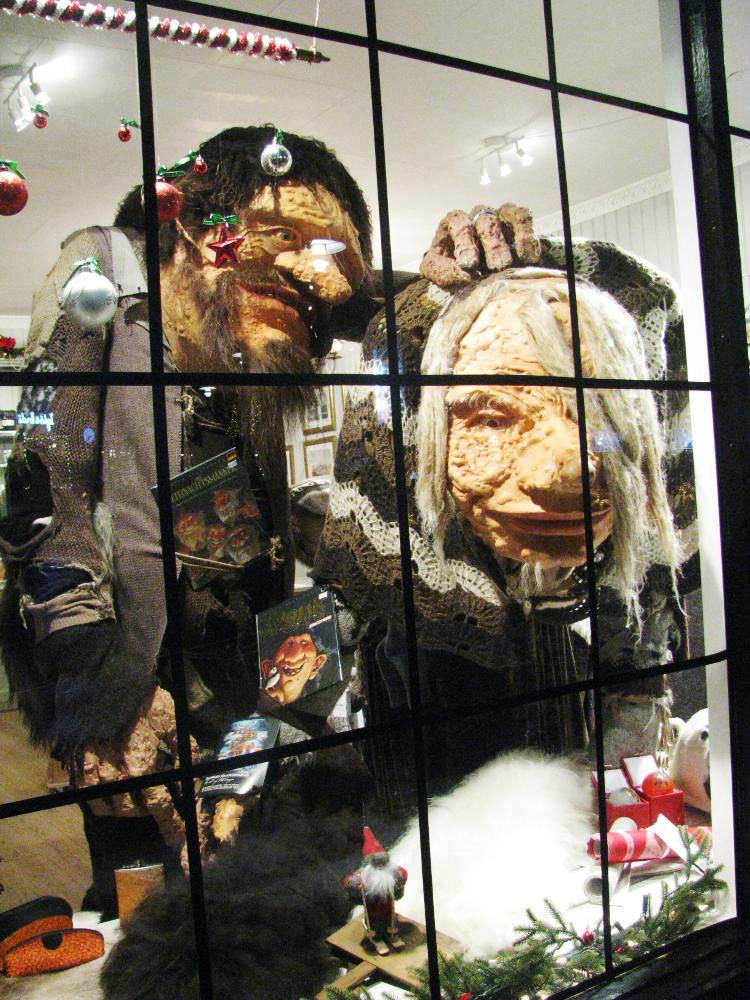 8) How to Romance a Viking

The ever so important vocabulary post for the language of love… in Icelandic. 😉

9) Traveling by Bus in Iceland

A very practical post about the public transport system of Iceland that currently only includes the buses (in the near future we may be getting trains!); some of the info such as the prices may be a little outdated by now, so check those at Straeto’s web page instead to avoid any misunderstandings. 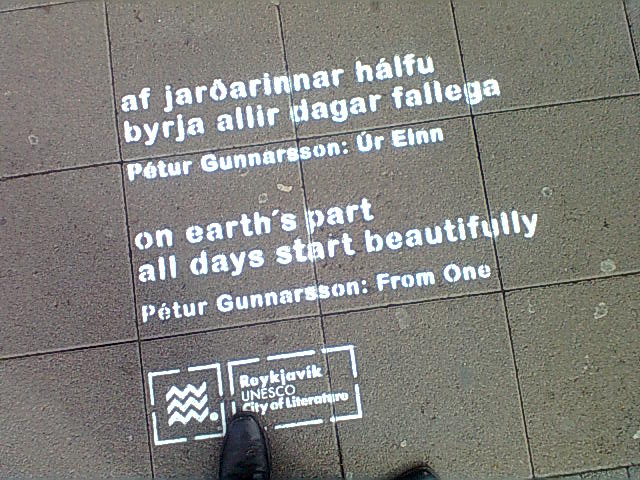 Nothing tells as much about a country and its people than proverbs, I find. How does the Icelandic nature lend itself to proverbs for example, what professions live on in them, will there be vikings? This is one of my own favourite posts by far!