You’ve Gotta Have ‘Croí’ (Heart): Irish Terms and Expressions from ‘heart-ache’ to ‘heart-whole’ Posted by róislín on Feb 5, 2015 in Irish Language 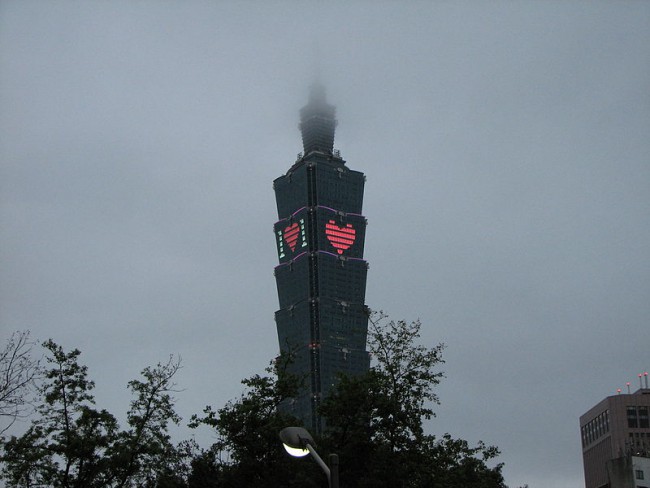 an croí [un krrree, with a nice flapped Irish “r,” that is, slightly trilled], the heart

an chroí [un khrrree], of the heart; méid an chroí

na gcroíthe [nuh GRrrEE-huh], of the hearts; x-gha na gcroíthe (the x-ray of the hearts, which would most likely only pertain to who(m)?   An freagra: An Dochtúir sa chlár Doctor Who, duine (más duine é) a raibh dhá chroí aige.  Aside from that Doctor, you’d probably only have one heart per x-ray image.  So if you saw more than one heart, you’d probably be looking at “x-ghathanna” (x-rays), not just “x-gha amháin).

And some phrases and expressions:

heartless, cruachroíoch.  Gotta love having two voiceless velar fricatives in a row (the ch’s).  And why not make it three, while we’re at it?  That’d be “bean chruachroíoch,” since initial may “c” change to “ch” after a feminine noun

heart-sick: this can be expressed two ways (at least): as an adjective: éadóchasach (hopeless), or, to use our “focal an bhlag inniu,” the other choice would be to say “Níl croí ná misneach ag an bhfear truamhéileach tromaigeantach tréigthe sin.”

heart-whole, which has the interesting qualification of meaning a)  “not in love” (nach bhfuil i ngrá) or b) sincere (dílis, as in cion dílis, heart-whole affection)

Mh’anam, there did seem to be a negative strain running through those examples, so let’s not forget some terms of affection (the first two given in direct address):

a chuisle mo chroí, pulse of my heart

And then there’s the Tin Pan Alley-era “Mother Machree,” which, in theory, would be “Máthair Mo Chroí.”  In reality, in direct address, the phrase would more likely be “A mháthair, a chroí,” since “a” (the vocative particle) is more typical than “mo” (“my”) in direct address in Irish.

Speaking of direct address, me mateys, we can easily see another example of using “a” instead of “mo” in direct address in Irish for “me hearties.”  So what is the Irish phrase for “me hearties,” as in a group of people, or team, or crew, especially of pirates?  Do the Irish words for “me hearties” have anything to do with being “hearty” (croíúil)?  Not really.  Curiously, Irish brings gender into the issue, but there’s nothing about heartiness in the phrases, as you’ll see in the examples below.

Actually, it’s not so curious, I suppose.  Most “hearties,” as addressed by pirate captains were probably male.  Unless of course, they included the likes of Anne Bonny or Mary Read.  Gráinne Ní Mháille (Gracie O’Malley), of course, was another example of a famous female pirate, and she was Irish to boot (or “to booty”!), but I wouldn’t say she was from the “Aaargh-yo-ho-ho-walk-the-plank” type of piracy.  Maybe more about her in a future blog.  Of course, maybe there never really was so much emphasis on “aaargh” in real-life pirate discourse, but it makes for some great special events, like “Talk Like a Pirate Day” (September 19).

a chailleacha, me hearties, lit. O hags! or O old women!  (Hmm, yet another case of calling men women?)

a fheara, me hearties, lit. “O men!”   Other translations of this, simply as “men,” are possible if the context is not nautical.

I use the “O” here to highlight the direct address, but it’s not as philosophical an “O” as in phrases like “O Tempora, O Mores!” or as prayerful as “Praise the Lord, O Jerusalem!”

This use of “cailleach” may seem surprising, compared to, say, the infamous “Cailleach an Airgid,” in the song which really is about a “hag” (as it were).  But consider its fellow idiom, “Maith thú, a chailleach,” which can be translated as “Good man yourself.”  My hunch is that this phrase isn’t used all that much today, but I did find one (just one) recent example online, in the singular form (https://twitter.com/ronanbeo/status/281416304819322881, from cathaltv to ronanbeo).  In the plural, there’s a handful more examples, like this one from CLG Naomh ColumCille: ” Cath fíochmhar ó cheann ceann na páirce. Maith sibh a chailleacha!”  (https://twitter.com/naomhcolumcille/status/465059595434864640).  But overall, “a chailleacha” for addressing men doesn’t seem to have much cyberpresence today, compared to “a leaids” (which has a tidy 176 hits), “a fheara” (an impressive 132 hits), and “a bhuachaillí” (237 hits).

Anyway, that’s an overview, at least, of “an croí,” including the heart itself, some comhfhocail based on the word “heart,” a few terms of endearment, and the Irish equivalent to “me hearties.”