How To Use Accents In Italian Posted by Geoff on Dec 18, 2017 in Grammar

Spelling in Italian is simple: once you know the basic rules you’ll be able to read a word and pronounce it with a fair amount of accuracy. Knowing where to put the accent, however, is not always so straightforward. Let’s have a look at the rules for using accents in Italian.

All words have accents, or use the accent of a neighbouring word. Some monosyllabic words, such as articles, use the accent of the word that follows:
il cane = the dog
la macchina = the car
… or the preceding word
lavati = wash yourself
ascoltami = listen to me 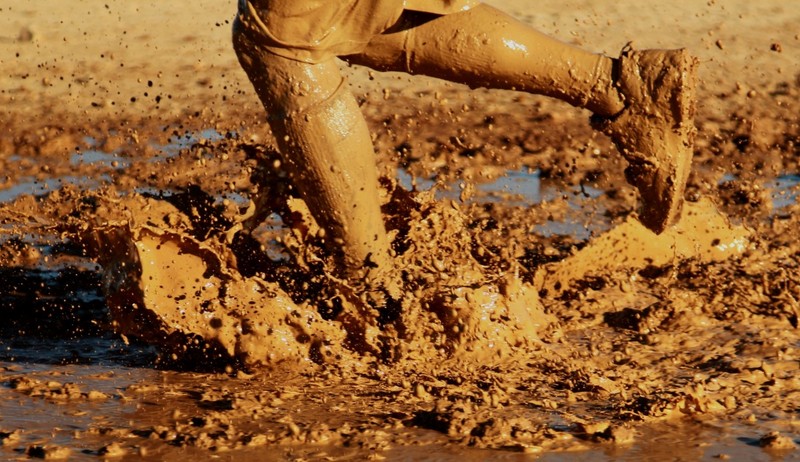 When we pronounce words with accents our voice puts more emphasis on the accented syllable. This is known as a tonal syllable (from the Greek tònos = force). Syllables without accents are known as atonal.

Words are divided into the following categories according to the position of the syllable:

2. piane (plain) = with the accent on the penultimate syllable:
giorno = day
frutta = fruit
amore = love
These words are called plain or smooth (liscia) because they are easy to pronounce, and they constitute the largest group of Italian words.

3. sdrucciole (slippery) = with the accent on the third syllable from the end:
popolo = the people
forbici =scissors
albero = tree
These are called ‘slippery’ because your tongue slides over the two syllables following the tonal or accent.

4. bisdrucciole = (lit. twice slippery) with the accent on the forth syllable from the end:
capitano = they happen, e.g. queste cose capitano (these things happen)
considerano = they consider
These are all verbal forms in the third person plural.

5. trisdrucciole = (lit. thrice slippery) with the accent on the fifth syllable from the end:
recitamelo = recite it to me
These are verbal forms followed by atonal monosyllables, in the above case me (me) and lo (it)

Some words change meaning depending on the placement of the accent:
capitano (captain) vs capitano (they happen)
ancora (anchor) ancora (again)
In these cases we only write the accent if the meaning of the word isn’t clear from the context.