Speaking Italian … More Or Less Posted by Geoff on Dec 15, 2017 in Vocabulary

“Parli l’italiano?” (Do you speak Italian?), “Più o meno” (More or less). I guess that ‘più o meno’ is a reply that many of us might give to the question ‘parli l’italiano?’, vero?

Well it’s probably one of the expressions that most students of Italian learn fairly early on. Because just for once in this convoluted language we have something straightforward, a direct translation between the two languages. Incredibile!

None of us wants to speak like a textbook or a pre-programmed robot. That’s not what we’re about. So let’s spice things up with a few alternatives to più o meno shall we? 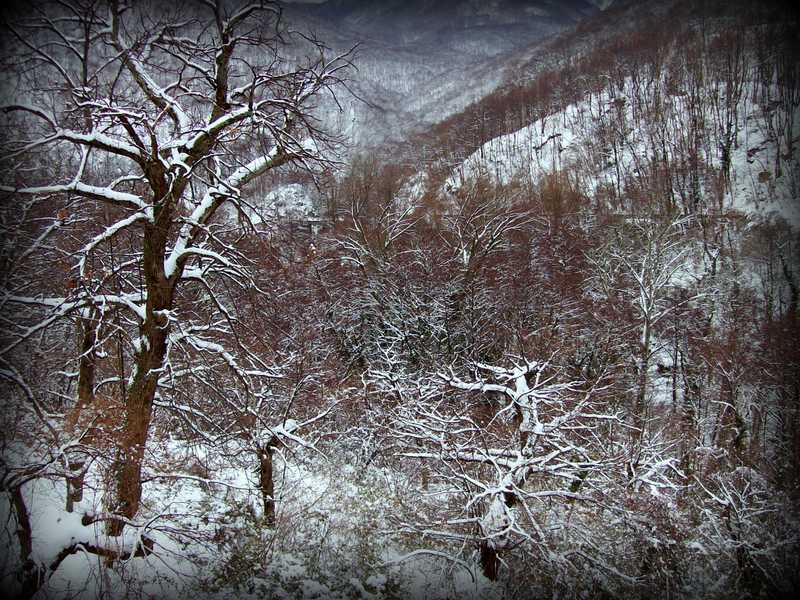 Here’s my personal favourite: Su per giù, also written suppergiù. The literal translation of this phrase is ‘up by down’, and when you think about it, it’s quite a neat way of saying more or less. A few years ago there was a bar here in Pontremoli that we used to frequent for our caffè. It was called Su Per Giù, which was quite a neat name because the bar was split half way through into two levels, one about a metre higher than the other, accessible by a few steps.

For a while, I only knew Su Per Giù as the name of a nice bar, then one day I heard someone use the expression su per giù in a context that obviously meant più o meno. Eureka! Su per giù became my preferred way of saying more or less, and I now use it automatically, without thinking.

But wait, there are yet more choices!

Pressappoco: Ci saranno state pressappoco cento persone all’evento = There must have been more or less a hundred people at the event.

Sì e no: Lui avrà sì e no settant’anni = he must be more or less seventy years old.

Circa or all’incirca: Anthony si è trasferito qua in Italia circa un anno fa = Anthony moved here to Italy more or less a year ago. N.B. circa/all’incirca can also be translated as around.

Now, dear reader, don’t let yourself be overwhelmed by all this choice. Remember that each of the examples above can be expressed perfectly well by using good old più o meno.

Tags: how to say more or less in Italian, Italian expressions