We were sitting in front of the computer, trying to find inspiration for the last blog of the week. We’d thought of translating a song by Fiorella Mannoia, but the lyrics turned out to be so abstract and metaphorical that it soon became evident that il gioco non valeva la candela (it wasn’t worth it).

And then suddenly … the cat farted! 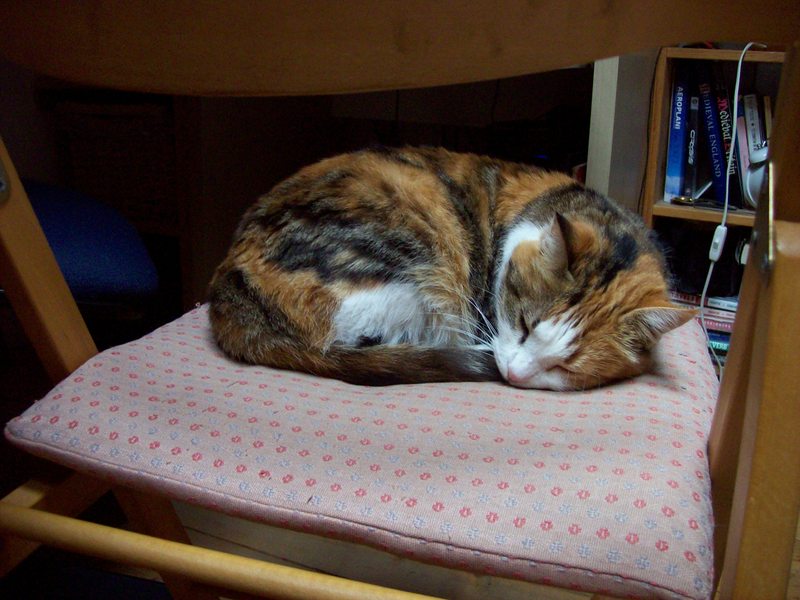 Bella, she looks so innocent, doesn’t she!

So, change of plan dear readers, Bella may have just saved us from struggling to translate the untranslatable … and you from making an embarrassing mistake.

Well, take a look at these two verbs:

Change one little vowel and you could find yourself red faced, as once happened to a student of Italian who told one of their classmates, in front of the whole class “non ti voglio scoreggiare!” (I don’t want to fart on you!). Yes, there was much mirth in the classroom that day!

What they meant, of course was “non ti voglio scoraggiare” (I don’t want to discourage you).

So … how are you going to remember, in the heat of the moment, which is correct? Here’s my tried and tested tip: start from the word coraggio (courage). Notice how even in English it uses the letter ‘a’: courage.

The moral is, don’t hesitate to hesitate. Take that extra second to think about what you’re going to say and abbiate coraggio! (have courage!)

Oh yes, that song. Well if you’re really interested, here it is.