As far as I remember, of the many Korean tv shows I had watched in the past, most were dramas. There are, however, many different types of television shows in the Korean market. A recent Korean TV show, 오징어 게임 (oh-jing-uh-game: Squid Game), is one of them. Set in a dystopian future, this series has become very popular. 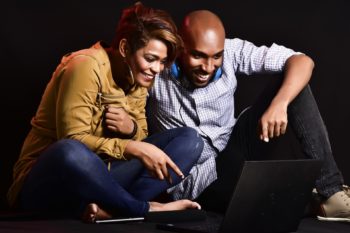 Image by OmarMedinaFilms on Pixabay

Let’s cut to the chase. Here are the rest of the quizzes for you today.

->Player #456 was eating 술안주 (sool-ahn-joo: a snack eaten with drinks) with a can of beer. It was basically dry instant Ramen noodles with Ramen soup powder sprinkled on top. It is not the healthiest food for you, but it is cheap. After watching the show, you will find out a reason why player #456 was eating that kind of food. 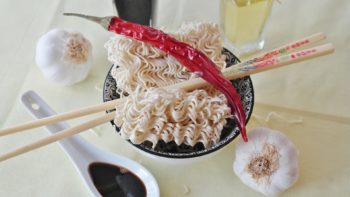 Image by RitaE on Pixabay

Quiz 5. What is a telecommuting app that a police officer, who snuck into the Game as a guard, used to communicate to his superior?

->카카오톡 (KakaoTalk) is the most used message app in Korea. Koreans even use this app to pay bills.

Quiz 6. What is the name of the university that Player #218 graduated from? What major did he study? And, what does that mean in Korean society?

->Player #218 falls into the category of the so-called ‘elite’ in Korea. 서울대학교 (Seoul University) is the most prestigious university in South Korea. 경영학과 (kyung-young-hawk-kwah: Business Administration) is considered to be a promising major offering a bright future. On top of that, Player #218 was 수석입학 (soo-suk-ip-hak: to be admitted to a school at the top of the class). This is why Player #456 calls him a smart guy in the show. Although you can decide if he’s a real smart man in life or not. 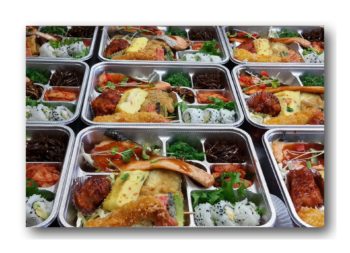 Image by hansoldosirak on Pixabay

Quiz 7. What do you call a lunch box in Korean that everyone received a cold meal after one of the games?

->It is called a 양은 도시락 (yang-eun-doh-si-rak: nickel-silver lunch box). I believe this lunch box is a symbol of hard-working Koreans in the 60s before the economic success of more recent times.

Quiz 8. Arrange the rank of the guards from the highest level to the lowest level in the show using the shapes on their face masks.

Quiz 9. The main characters in the show often say this term 콜 (cohl: call). What does it mean?

->It means “deal”. It is broken English, but it is commonly used in Korean colloquial conversation.

Quiz 10. What is a school foodservice system that most Korean children would have during their school years?

->It is 우유 (woo-you: milk) 급식 (geup-sik: foodservice). I had daily 우유급식 for 6 years in an elementary school. They were mostly white whole milk, but we often had a couple of strawberry or chocolate-flavored milk cartons among them. I remember I preferred chocolate milk over strawberry-flavored one. 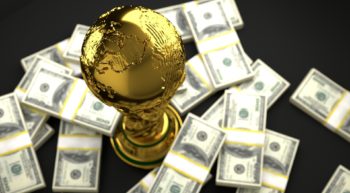 Image by QuinceCreative on Pixabay

Quiz 11. What is the total prize of the game?

->If I remember correctly, it was 456억 원 (sah-baek-oh-sip-yuk-uk-won: 38 billion US dollars). That is a lot of money. Do you think it is a coincidence that the show installed one player who was numbered as #456 in the game?

->아줌마 can literally mean ma’am, madam or a middle-aged woman. This word can be used in an offensive way depending on circumstances or with a particular voice tone of the speaker. Thus, watch your body language when you call someone 아줌마.

Quiz 13. What are the emergency numbers that the police officer dialed when he found a telephone in a room?

I am not sure if there are more episodes coming out in the future. I hope this post gives you a little time to have fun as well as an opportunity to take a deeper dive into Korean culture.