In 2021, over 51 million people are living in South Korea. Over 2 million are 외국인 (wei-gook-in: foreigners). Among them, over 1 million live in the capital city, Seoul. 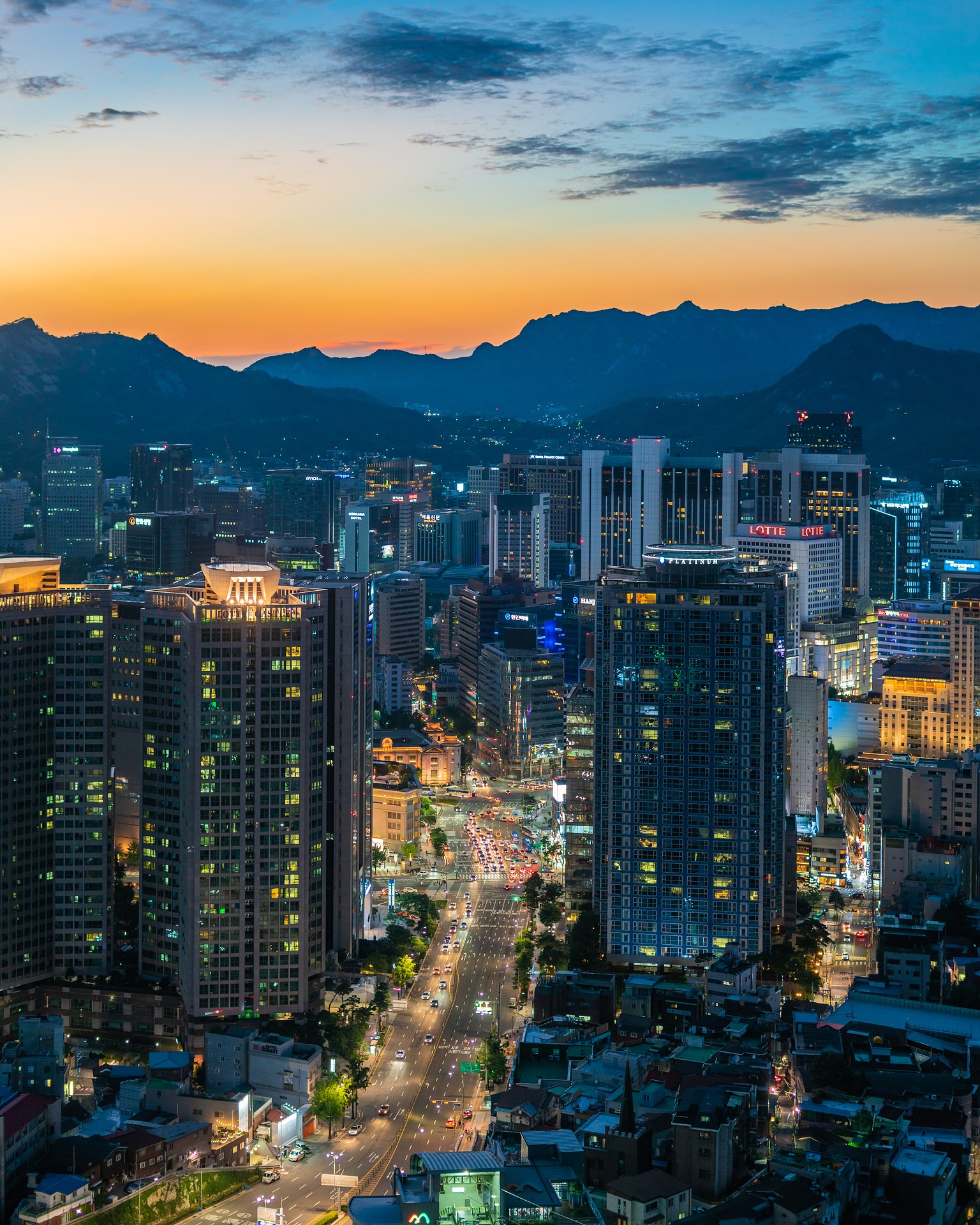 Image by Seoulinspired on Pixabay

When I was young, I grew up in a town where I didn’t see many foreigners. Although I know that there always have been foreigners in Korea.

After The Korean War, there have been a few big groups of foreign communities, who have been living in Korea for a long time. 한국계 중국인 (han–gook-gye-joong-gook-in: Chinese in Korea) and 주한미군 (joo-han-mi-goon: United States Forces Korea, USFK) are typical foreigner groups I would remember from my childhood. They usually have been living in certain areas throughout Korea. The foreigner 밀집지역 (mil-jib-ji-yeok: densely populated area) include Incheon, Seorae Village, Yongsan, Myeong-Dong or Itaewon, etc,.

After the 1990s, there has been a huge influx of 외국인 노동자 (wei-gook-in-noh-dong-jah: foreign workers) as the Korean economy has been gotten bigger.  As 다문화가정 (dah-moon-hwa-gah-jeong: a multicultural family) become more common in Korea, the numbers of 결혼이민자 (gyeol-hon-ee-min-jah: marriage-based immigrant) have been increasing as well.

I had a childhood friend who was a Taiwanese. She went to a different school than mine, but her house was closer than any of my school friends’ houses. We became close. One day, she told me that her friends at school were all Taiwanese or Chinese nationalities. I was surprised when she told me that, because I was too young to understand the fact. She spoke a different language to her parents, but she spoke really good Korean. I would not know that she was a Taiwanese if she didn’t tell me. 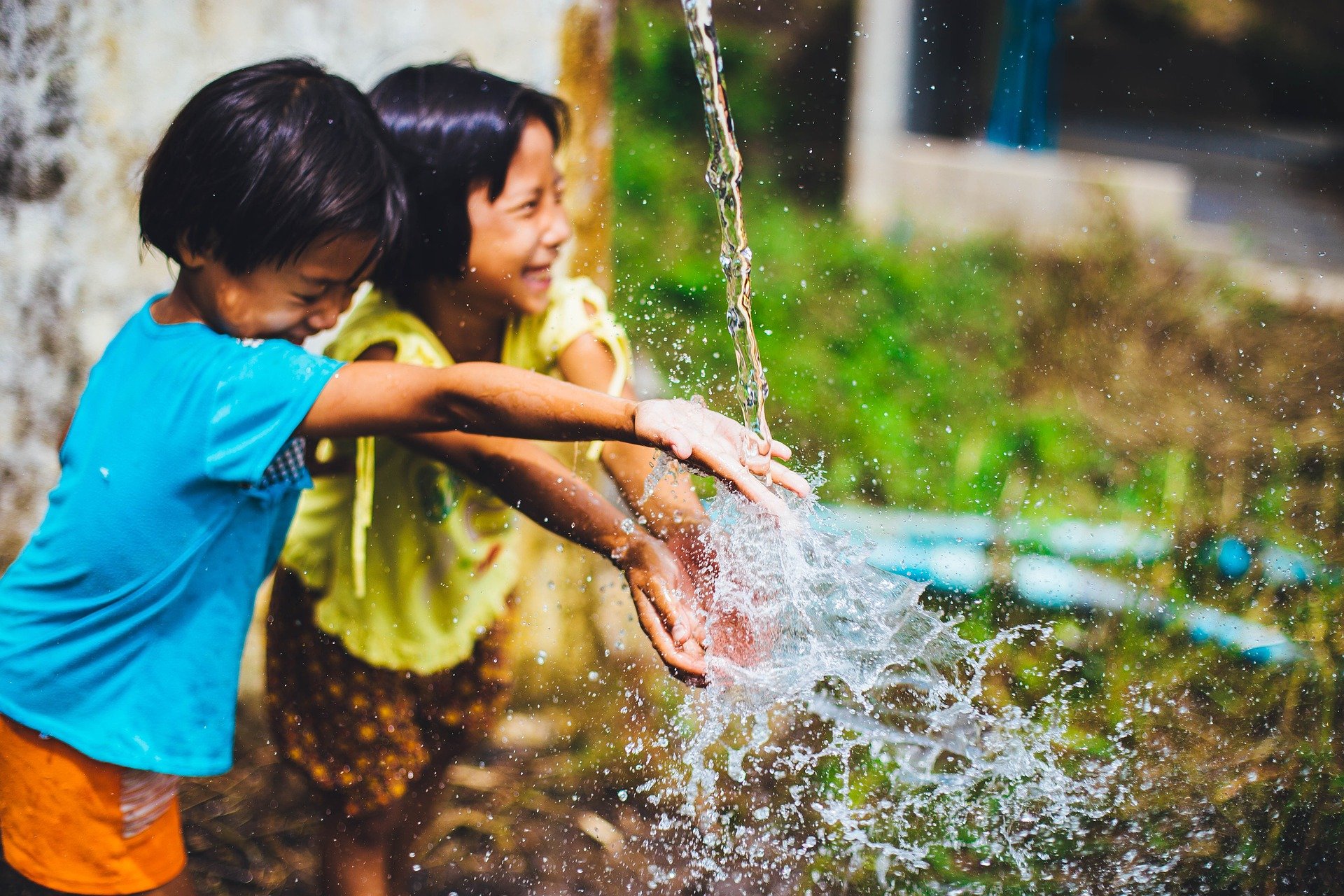 Image by Free-Photos on Pixabay

When I was in middle school, I had a classmate who was 재미교포 (jae-mi-gyo-poh: Koreans residing in America). She said that she was born in Texas, but her family came back to Korea.

From my limited experiences, most 재미교포 or 재일교포 (jae-il-gyo-poh: Koreans residing in Japan) I had met before I left Korea didn’t speak good Korean. I admit that I might have a stereotype of 교포, which I assumed that they might’ve not spoken Korean.

Mass media, unfortunately, had been creating a stereotype of 재외교포 (jae-wei-gyo-poh: Koreans residing overseas) by reinforcing this point as well. However, I was wrong. I see more non-natives and 교포 who speak excellent Korean. In fact, there are many non-natives who actually speak good Korean. There are several Korean TV talk shows that have only foreign guests, and they share their perspectives on Korean life. 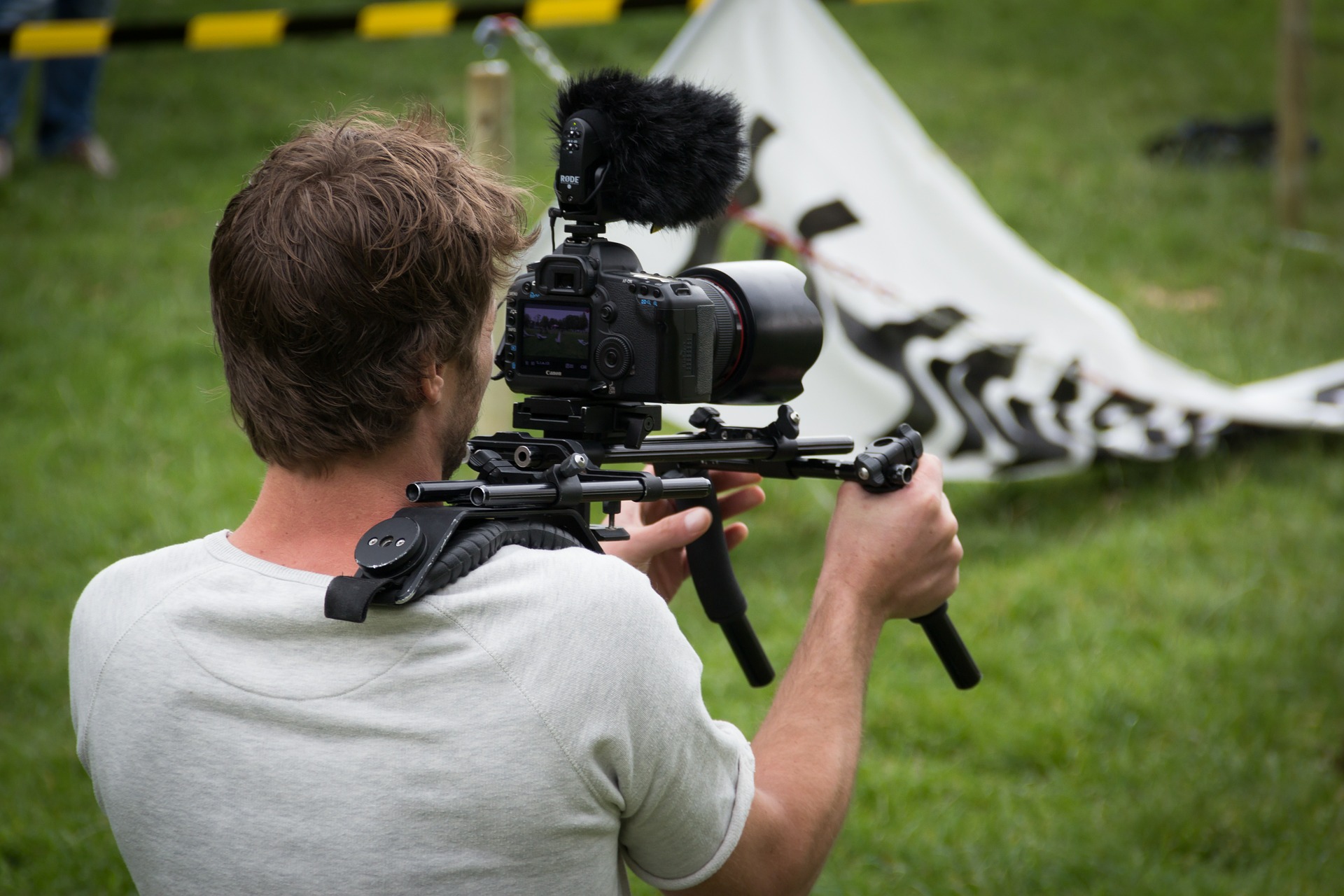 Image by niekverlaan on Pixabay

I have been noticing more foreigners in Korea over the last several years of visiting home as well. Foreigners I see, nowadays, seem to be everywhere. They are in 동네 (dong-nae: neighborhoods) where I wouldn’t normally think to find them. They are on the streets, in cafes, in the subway, even on the local buses. When I see a handful of foreigners on a 마을버스 (mah-eul-bus: a local bus) in rush hour, I  know that there are many foreigners, who actually living in Seoul, not just visiting the city.

I personally welcome these changes in Korea because I believe various cultures can enhance the depth of Korean culture and history. From a history textbook, I learned that Korea was a 단일민족 (dahn-il-min-jok: mono-ethnicity) country, but I see that Korea is changing. I can only wish that the changes would bring good things into Korea.