A Brief History of Language Posted by Malachi Rempen on Jun 22, 2015 in Archived Posts 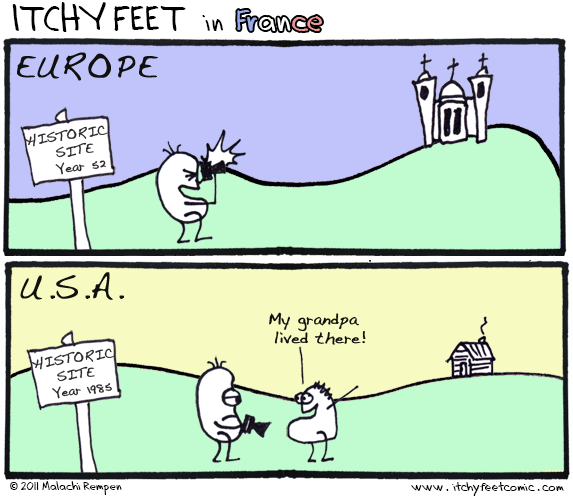