Anyone out there playing Wizards Unite? If not, any Harry Potter fans? For those true fans out there, you know that J.K. Rowling (the author of the Harry Potter Universe) has a background in Classical Studies which includes Latin and Greek. Therefore, for Latinist and Greekish (is that a term?), the spells from Harry Potter actually come for Latin words! 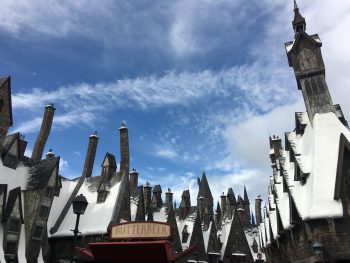 So today we will be looking at some of the spells in the game and deciphering there use as a spell and in their Latin meaning. Are you ready?

Latin Meaning: Accio is a Latin verb in the first person singular present indicative active meaning to summon or call.

Purpose in the Harry Potter Universe: Accio is the Summoning Charm; it can be used to bring an object to the spell-caster.

Purpose in Wizards Unite: Cast to get food at inns; which makes some sense since there are several plates floating in front of you and you are “summoning” one to yourself. 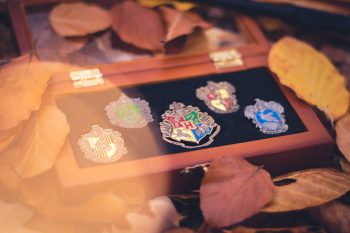 Latin Meaning: Aqua is a noun that is singular feminine nominative meaning water (think aqueducts). However, the verb meaning “to water” does not relate to aqua it is irrigo (think irrigation). The closest word would be aquor which is first singular present indicative passive meaning to fetch or bring water. However, the word augmen is the word for growth.

Purpose in the Harry Potter Universe: A water-making spell is a charm that conjures a jet of clean, drinkable water from the tip of the caster’s wand.

Purpose in Wizards Unite: Water spell that conjures water to put out flames

Latin Meaning: None. We could try to make it fit Latin such the prefix a commonly means without and mora means a hinderance and loho means nothing. In actuality, the author states the term is West African meaning “friendly to thieves”

Purpose in the Harry Potter Universe: The Unlocking Charm (Alohomora), AKA the Thief’s Friend is a charm that unlocks any object.

Purpose in Wizards Unite: Unlocking Spell that picks any lock 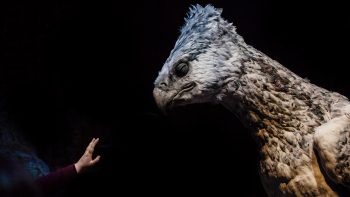 Latin Meaning: Arresto does not exist in Latin. However, for English speakers , it is clear that the idea of the word is “to slow.” In Latin, this would be achieved by the following verbs: segrego, oppilo, commoro. Momentum is a neuter nominative singular noun meaning movement or motion.

Purpose in the Harry Potter Universe: The Slowing Charm (Arresto Momentum) is a charm that can be used by a witch or wizard to slow the velocity of an object.

Purpose in Wizards Unite: Charm that slows the velocity of any object

I look forward to everyone’s thoughts and all the fans to grow excited on this topic.