Salvete Omnes! I hope everyone’s weekend was nice. Maybe some of you were out exploring in the tall grass and captured some MarsuMonstra!

Now, that’s not a real phrase found in Classical Latin, but you might be able to figure it out:

MarsuMonstra is a compacted invention of Marsupium Monstra

So, you might’ve guessed from the title, our theme this week is!:

If you’re not sure where this is going, you might not have been on the internet the past few weeks because Pocket Monsters, that is, Pokémon, have taken over the world! Or, rather, they’ve taken over the attention spans of children and adults, at least of those who have a compatible smartphone, worldwide. 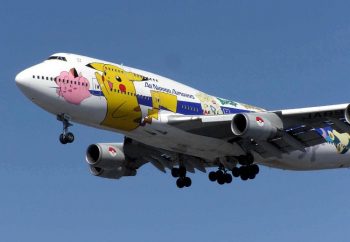 Pokémon has been an international sensation for the past few decades, but with the release of “Pokémon Go!” everyone’s remembering all those little creatures from the games and TV shows and movies. As a Latin-learner you might be struck, however, by some things you recognize in the names of a few of the Pokémon that you might not have caught onto when you were younger.

Here they are, listed in order of their Pokédex numbers and with the theorized etymologies of their names. I have also included even the Latin etymology for the English words used to create these monikers! 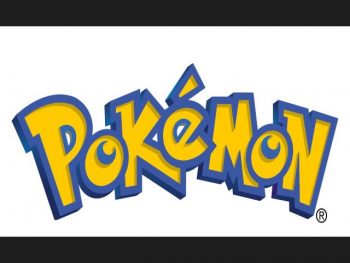 six = its number of tails

canine  = from Latin caninus. Meaning “pertaining to a dog or dogs”.

snore = sound made during sleeping

ursa = Latin for ‘bear’ from Latin ursus “a bear,”

pupae = immobile cocoon stage of an insect. Special use by Linnæus (1758) of Latin pupa “girl, doll, puppet” on notion of “undeveloped creature” (like “pupil”).

tortoise  = large reptile with a protective shell  from Medieval Latin tortuca (mid-13c.), perhaps from Late Latin tartaruchus “of the underworld”. Others propose a source in Latin tortus “twisted,” based on the shape of the feet. The classical Latin word was testudo, from testa “shell.”

simian = of or relating to primates from Latin simia “ape,” from simus “snub-nosed,”

sage = a herb (referring to cooking and its Grass type)

The people involved in naming Pokémon for the American versions of the games have also included Greek and other languages in naming the creatures. In this way, playing Pokémon with in-depth knowledge of etymology could be quite interesting and useful for anyone learning these languages.

If you can think of any more Pokémon, or MarsuMonstra, names with Latin roots please share them below!