Romantic Norway Posted by Bjørn A. Bojesen on Sep 24, 2016 in Norway and the world, Traditions 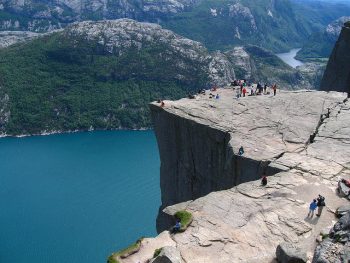 What attracts you to Norway? Is it språket (the language), fjordene (the fjords), fjellene (the mountains) – or maybe trollene (the trolls)? Tourists and Norwegians alike often have very romantiske forestillinger (romantic ideas) about Norge! 🙂 Here are some of the images reisebyrået ditt (your travel agency) love to paint: 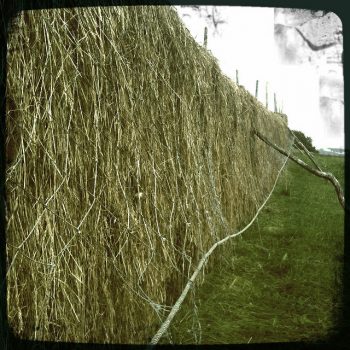 Hesje with drying grass on it. (Photo courtesy of Fairy Heart at Flickr, CC License.)

Of course, my above list is exaggerated. Of course, Norway is a modern country with iPads and plenty of ”real world” problems. But then again, the points aren’t very far from the truth. Go to Preikestolen, and you’ll see there’s a reason for the hype. Isn’t it great that Romantic Norway really does exist? 🙂