Como vai a semana de vocês? How is your week going?

How do you usually passa seu tempo (spend your time) online? Many pessoas (people) like to follow blogs and watch Youtube videos to learn algo (something), get lifestyle tips our simply for diversão (fun).

In Brazil, Youtube is the segundo (second) most accessed website and a very important tool for the democratization of information and entertainment in a country where the mainstream media is concentrated in the hands of few people. In recent anos (years), journalists, artists and many non-media people have gained visibility through their channels. Meet alguns (some) of the cem (100) Brazilian channels with the largest número (number) of subscribers and get the opportunity to practice your Portuguese! 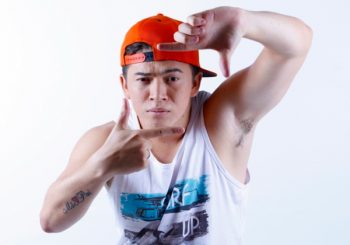 Whindersson Nunes is a piauiense (from the Northwestern state of Piauí) known for his humor videos. At fifteen he começou (started) producing content for the channel, which had no visibility. In 2012, a parody video of the song “Alô, vó, tô estourado”, by Forró do Movimento, went viral and alcançou (reached) five million views em uma semana (in a week), generating great visibility for the channel. In January 2013 his account was hacked and the channel was deleted. After this problem, Whindersson created his current channel, which has mais (more) than 16 million subscribers. In his videos, the Piauí accent , an informal speech and the use of muitos (many) regionalisms stand out. 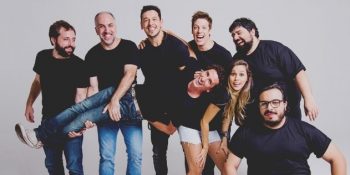 Porta dos Fundos (back door) is also a comedy channel, but instead of being personified in the figure of a guy, the crew produces comedy sketches with a cast of actors that has been changing since 2012, when it was created. Porta remained between 2013 and 2016 as the biggest channel in Brazil and currently has 13 million subscribers. In the related Fundos da Porta you can watch the making of and bloopers from the  recording of the main videos. Another great nóticia (news) is that their videos have subtitles in English! 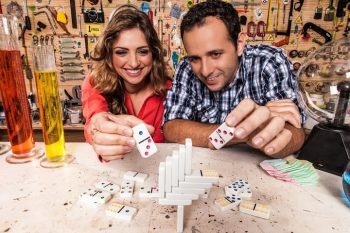 Those interested in learning more about science in an easy and simplified way should conhecer (get to know) the Manual do Mundo (World Manual) produced by the casal (couple) Iberê Thenório and Mariana Fulfaro desde (since) 2008. Most of the videos are about scientific home experiments, curiosities and tips to make their spectators’ everyday life mais fácil (easier). The channel, which currently has over 7 million subscribers, was created with the intention of making science more accessible and attractive, encouraging people to learn not only theory but also practice. 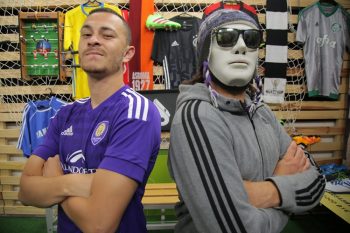 The Desimpedidos (Unimpeded) channel was created in 2013 to cover the Confederations Cup. The idea is to approach football in a relaxed and humorous way, filling a gap left by media coverage. Unlike the previously mentioned channels, Desimpedidos was already thought of as a business since the começo (beginning), with a famous person – Felipe Andreoli – as the main host and player Kaká as a partner since the primeiros meses (first months) of production. Hoje (today), more than three million subscribers follow them on Youtube. 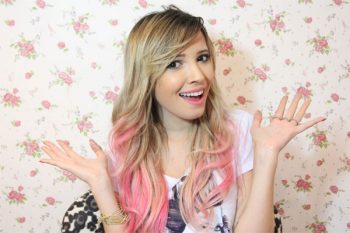 Taciele Alcolea is one of the biggest moda (fashion), beleza (beauty) and estilo de vida (lifestyle) YouTubers in Brazil. Her channel was created to dar (give) continuity to a trabalho (work), without great ambitions, that she had already been carrying out in her blog. With a business major, Taci left her emprego (job) in a bank some years earlier to dedicate exclusively to the blog and the channel, which has now been running for seis (six) years and has more than 3 million subscribers.

Did you know any of them? Are there any other Brazilian Youtubers you can name?

Here are some related posts: