As we get ready to say adiós to 2020, it’s a good time to look back on this dumpster fire of a year and try to find something positive about it. For us here at the Spanish blog, that means going through the data to find which posts were the most popular with our readers. I already started my Top 20 Spanish Blog Posts of 2020, so go read part one if you missed it. Here are 10 more to round out the list!

¿Tu propósito de año nuevo es aprender español? (Is your New Year’s Resolution to learn Spanish?) If so, you’ll definitely want to bookmark this post as well as all of the other listening practices by Laura. This was one of the most popular posts of the year as it features a bunch of typical Spanish expressions that you’ll hear on a daily basis, such as “qué raro” (how strange) and “pues sí” (you’re right).

Food posts always go over well on the blog, and this one about Tex-Mex style barbecue from Karoly was one of the top posts of the year. Fire up la parrilla (the grill), toss on some arrachera (skirt steak), and fix up some guarniciones (side dishes) like guacamole for a delicious meal. She even gives some opciones vegetarianas (vegetarian options) for those who don’t eat meat.

2020 has been a rough year for travelers due to border closures and quarantines. As we’ve all been encouraged to “quédate en casa” (stay at home) this year, I decided to put together some virtual tours for our readers. In this post I take you to one of my absolute favorite countries – Guatemala. On this virtual tour, you’ll visit Guatemala City, Antigua, Lake Atitlan, and Tikal. 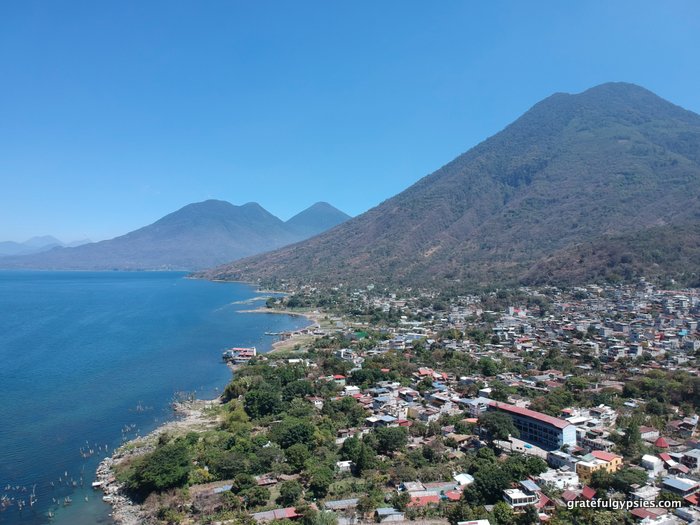 One fun way to practice your Spanish is with los trabalenguas (tongue twisters). Karoly put together this great post teaching several classic Spanish tongue twisters. Your lengua (tongue) is in for quite the workout with these! There’s also a fun video challenge at the end where you can try 10 of them in 10 seconds each.

Me gusta salir de fiesta. ¿Qué hay de tí? (I like to party. How about you?) This post from Laura is great for those of us who enjoy partaking in la vida nocturna (the nightlife) when we travel to Spanish-speaking countries. You’ll learn a lot of useful vocabulary in this post, such as the classic Spanish call for “Bottoms up!” – “¡Arriba, abajo, al centro, y pa’ adentro!”

Reading Laura’s post inspired me to write a few of my own about partying in Latin America. Of course I had to start out with the granddaddy of them all – Carnaval! El carnaval es la fiesta más grande del mundo (Carnaval is the biggest party in the world). I’ve now celebrated Carnaval in Mexico, Brazil, and most recently in Barranquilla, Colombia. Their official motto is “¡Quién lo vive es quién lo goza!,” which means “He who lives it enjoys it.” Read all about this massive celebration and watch a few videos in this post. 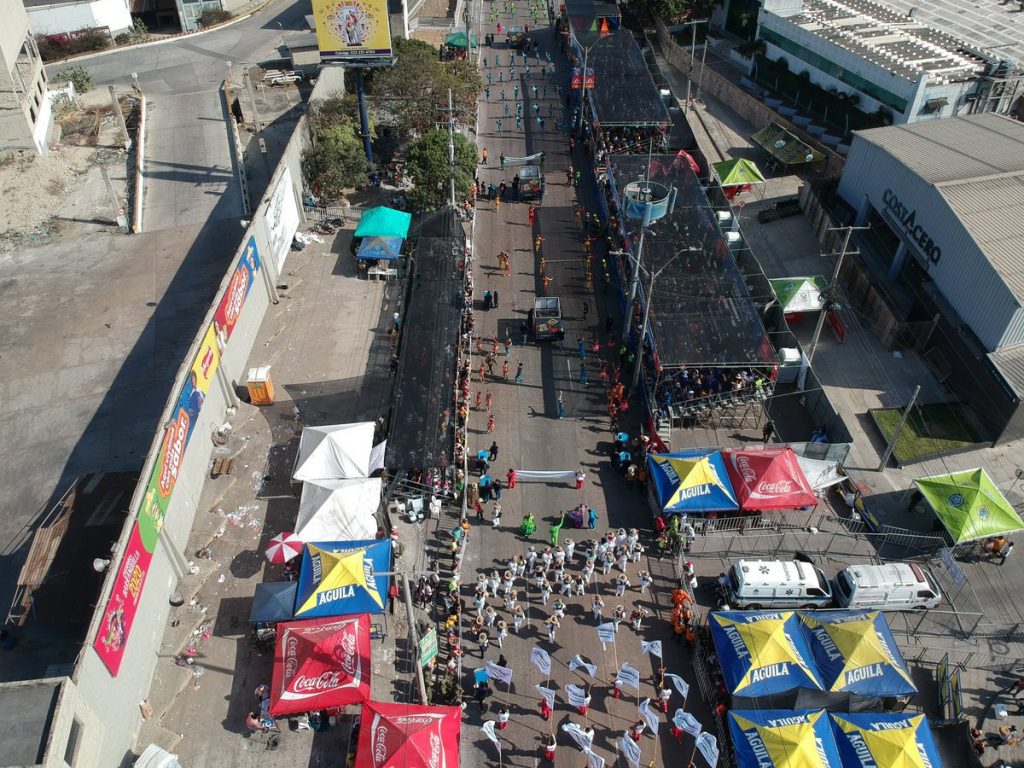 The parade in Barranquilla.

Many Spanish words originate from other languages. That’s why Anais started an excellent series on the blog this year to teach you some of them! In this post, she introduces some Italianismos, or Spanish words with Italian origin. From a capela to rotonda, there are several words that come from Italian. Be sure to check out her other posts as well to learn words that come from other languages.

When I first started studying Spanish in Puerto Vallarta, I took a 3-week course focused on learning power verbs. We focused on verbs that are used on a daily basis in order to gain the confidence to speak Spanish. I took what I learned and put together a series of posts to help you learn these power verbs as well. In this post I talk about the verb “ir,” which means “to go.”

Cristóbal Colón (Christoper Columbus) arrived in the Americas on October 12, 1492. These days, it’s considered wrong to celebrate el día de Colón (Columbus Day). What is a better name to commemorate this day? Anais gives you a few examples in this insightful post, such as “el Día de la Raza” (Day of the Race), which is the official name in Colombia, Honduras, Mexico, Panama, and El Salvador.

Have you heard that song that goes “Vamos pa’ la playa” (Let’s go to the beach)? I feel like I’ve heard it hundreds of times this year. Well, you’ll be better prepared for a day at the beach after you read this post by Laura! Learn some useful beach-related vocabulary, such as la quemadura de sol (sunburn) and la palmera (palm tree). Then you can practice your listening skills with a conversation. 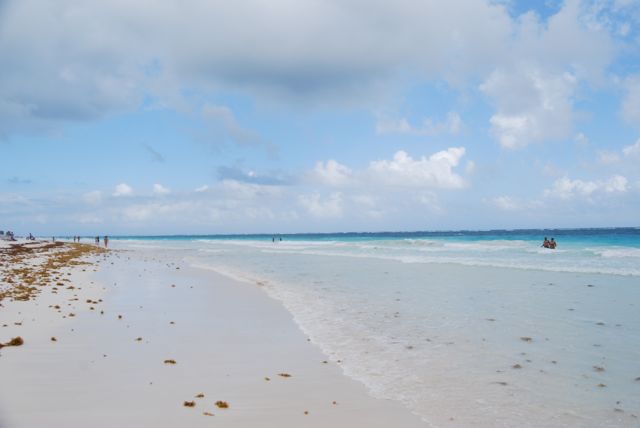 Me gusta ir a la playa!

That does it for our Top 20 Spanish posts of 2020. Thanks again to all our readers for your support. This blog wouldn’t be much without you! Wherever you are in the world, I’d like to end this post by saying “¡Feliz año nuevo!”