10 Most Common Swear Words and Expressions in Arabic Posted by jesa on Jan 20, 2015 in Arabic Language, Culture

Marhaba! You all know by now that our posts are PG rated and we’ve never ventured into a discussion of Arabic curses and swear words. Well, we’ve discussed several ways to express anger in Arabic, but I am pretty sure some of you are interested in learning some of the most common swear words in Arabic. It is another side of any language. My apologies to those who might be uninterested in learning these swear words, but I was inspired by the fact that most of my friends always ask me to teach them to swear in Arabic, because they’ve heard that we can get pretty creative. Another source of inspiration for this post comes from a colleague at the Transparent Chinese blog. I want to thank Sasha for really reminding me that most new language learners “seek out profanity when learning a new language,” and that creativity in swear words cuts across languages lines and at most times revolve around similar themes. 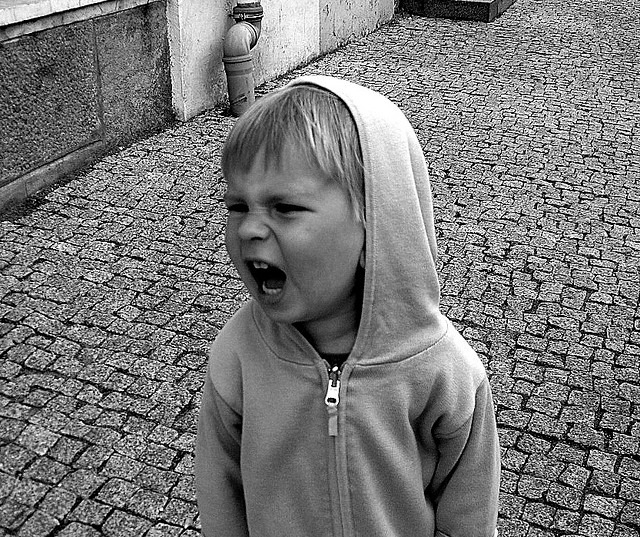 Most swear words in Arabic are either family or sex related. Other swear words or insults are just based on general gruesome things, such as feces or something similar. As always a word of caution is in order: be careful how and when you use any of these swear words. You never know how things might unravel after you’ve uttered one of these powerful and profane words.

You can realize from the post on expressing anger in Arabic that venting off usually involves bashing the person’s family (العائلة), specifically the parents (الأهل) or siblings (الإخوة). Most insults and Arabic swear words and expressions center on this important fact and in some instances combine parents and siblings in one curse or insult.

This is the common equivalent of “f*** your sister” or “damn it,” when a person is pretty annoying or partly before two get in a fistfight. It literally means “your sister’s vagina.” This pretty much bashes the person’s ‘honor’ (شرف) because you’re referring to his sister’s genitals.

This builds on the previous insult, but this literally means “your mom’s vagina.” This is the common equivalent of “f*** your mom.” This is an escalation from the sister insult because in some instances an individual might not have a sister (أخت) but definitely has a mother (أم).

3) Ya Ibn el Sharmouta Pronounced as: YA EBEN AL SHAR-MOO-TA

It literally means “son of a bitch,” and is used to bash both the individual and his mother. 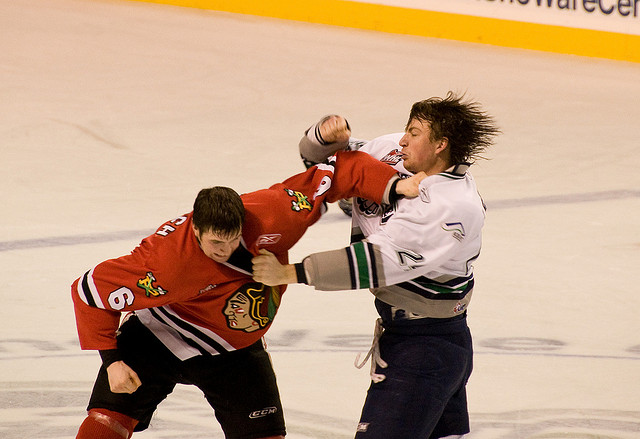 This is the common equivalent of “fuck you” or “screw you.” This is a common expression between friends or prior to a gruesome fistfight. It literally means “my penis in you.”

This is the common equivalent of “kiss my ass.” This literally means “lick my ass,” and is also used between friends or when someone is trying to mock or belittle another person in the group.

This literally means “you bitch,” and is supposedly uttered to bash someone in the group or simply to demean someone. 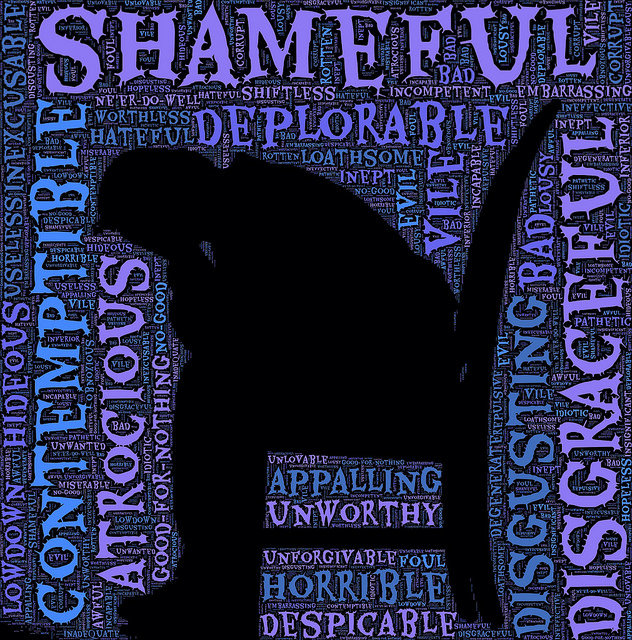 These are swear words from common animal names and such.

7) Ya Kalb Pronounced as: YA KA-LIB

This literally means “you dog,” and is uttered to degrade someone as being filthy, dishonest, or immoral.

This literally means “screw you,” and is used to vent off against someone annoying.

This literally means “eat shit,” and is used to shut up someone who goes on and on about trivial issues.

10) Ya Khara Pronounced as: YA KHA-RA

This literally means “you shit,” and is used to demean someone. It could be used between friends or before getting into a fight with someone. This is usually a lower end curse.

This list could go on and on and does encompass different dialects. Again, be careful when, why, and how to use them. Any of these could get you into serious trouble. Use them wisely and tread lightly. Take it easy! 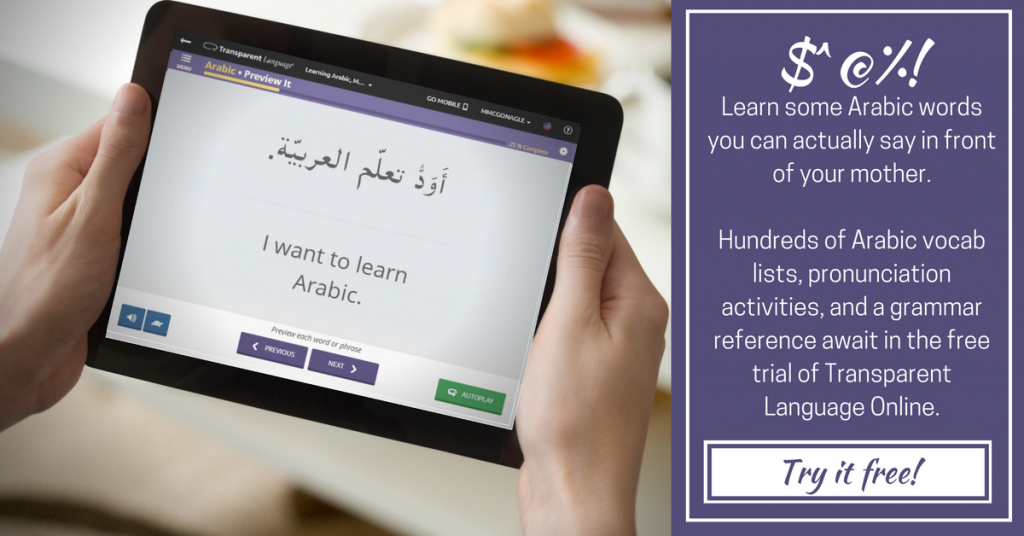