Ahlan أهــْــلاً , Arabic lovers! Today, we are going to continue our Index of Arabic Grammar. We have gone a bit deeper so far. However, it is still a long way! In a previous grammar post, we discussed the Arabic Nouns Case. This post was followed by another on the Arabic Nouns; Nominatives. Today, we will continue with another Noun Case; that is Accusatives or what is called in Arabic as Al-Mansoubat الــمــنــصــُــوبــات. What does the term mean? What are the nouns or word groups that fall into this category? 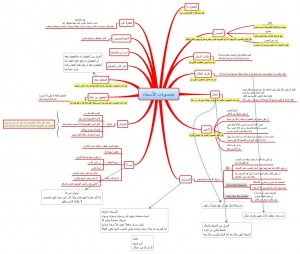