When learning a new language, some learners like to begin listening to songs أغاني in that language. In the case of Arabic, you can find many Arabic songs of course, but most songs are in different dialects such as Egyptian, Lebanese, and gulf. So, if you’re learning standard Arabic, you’ll want to listen to تَسْتَمِع إلى songs in Fusha/MSA (Modern standard Arabic). In this post we’ll be looking at a few very famous مَشْهور singers that sing in standard or classical Arabic.

Below, I have chosen two songs for each singer from YouTube with English subtitles to help you follow along. I think as an Arabic learner, you will find that these songs go at a slower pace than many of the pop songs and have rich lyrics and beautiful tunes. 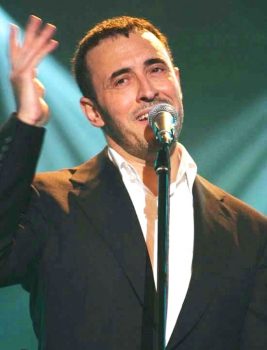 Image by Y.Momani at en.wikipedia. on commons.wikimedia.org 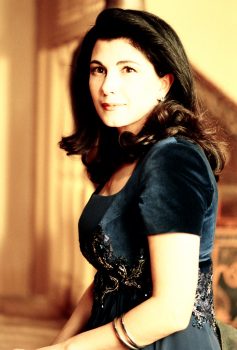 Image by Essam Azouz – Own work on commons.wikimedia.or

Third, the most famous of them all, Fairouz فيروز, also a Lebanese singer. You may have already heard of her since she is one of the most admired and influential ذو نُفوذ singers in the Arab world.

I truly hope that you enjoy listening to these songs and eventually try to sing along. 🎤🎵🎼🎶