April (weather) does what it wants Posted by Karoly Molina on Apr 27, 2016 in Dutch Vocabulary, News

This month there has been a Dutch saying that I have heard almost on a daily basis:

It is very true that April does what it wants, at least this April. The weather in the Netherlands has been nothing short of gek with temperatures reaching the 20 degrees Celsius and then dropping back down a few weeks later to almost freezing. Yesterday and today were definitely the gekste dagen with some areas waking up with snow, hail all over the country and clouds everywhere.

So given the Dutch ability to withstand crazy weather, here are three ways to express the current Dutch weather:

Yes, the weather can be as miserable as a dog (although dogs and pets in general are quite taken care of in the Netherlands). It seems we tend to associate bad weather to pets in several languages!

This literally means that it is raining pipes, which doesn’t make much sense. The pijpensteel is the part of the pipe between the mouth piece and where you put the tobacco. The expression compares the drops of rain to this part of the pipe, thin, straight and long. 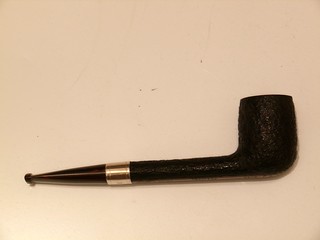 I apologize for the bad language, but this expression sums up how I felt yesterday when I saw snow in Maastricht…yes…snow in April! Just on the 15 minute drive home, my car was ambushed by snow, hail and rain.

For those of you celebrating Koningsdag in the Netherlands, check in advance if the events have been cancelled due to the hondeweer. Perhaps this year’s trend for Koningsdag will be a bright orange poncho!