It is heet (hot). The grueling hitte (heat) of the zomer (summer) and the lack of regen (rain) is killing your tuin (garden). And all you can do to fight this heat is to sprinkle some water (water) to save at least something. Though in this hitte, using water for keeping your tuin together – is that a good use of that water? What will the buren (neighbors) think? Would they think it’s asociaal (asocial) to use all that scarce water to irrigate your plants? What about the milieu (environment)? This feeling of shame to spray led to the neologism sproeischaamte.

What does it mean? 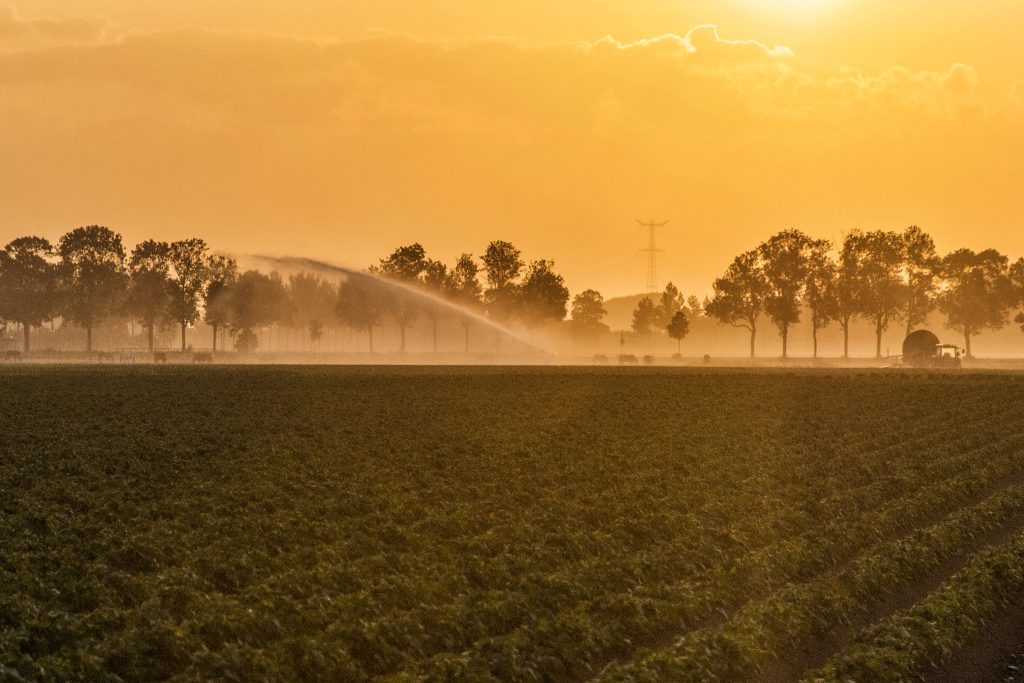 Image by Paul van de Velde at Flickr.com under license CC BY 2.0

You are ashamed of spraying, because you do not want to waste water. Kraanwater (tap water) is drinkable in the Netherlands, and it takes a lot of energy and effort to clean it. And some people feel like it is a waste to use this good water. Using grondwater (groundwater) or regenwater (rainwater) instead helps!

And even though on hot days, water usage shoots up in the Netherlands, any actual waterschaarste (water scarcity) is unlikely anytime soon.

If you feel sproeischaamte, you can use it in the following way:

Het is zo droog. Ik durf niet eens mijn plantjes water te geven. Ik heb sproeischaamte. (It is so dry. I don’t even dare to water my plants. I have spraying shame.)

Though whether people actually feel this way and whether anybody actually gets outraged for people watering their plants… I don’t know. But it is a fun word. 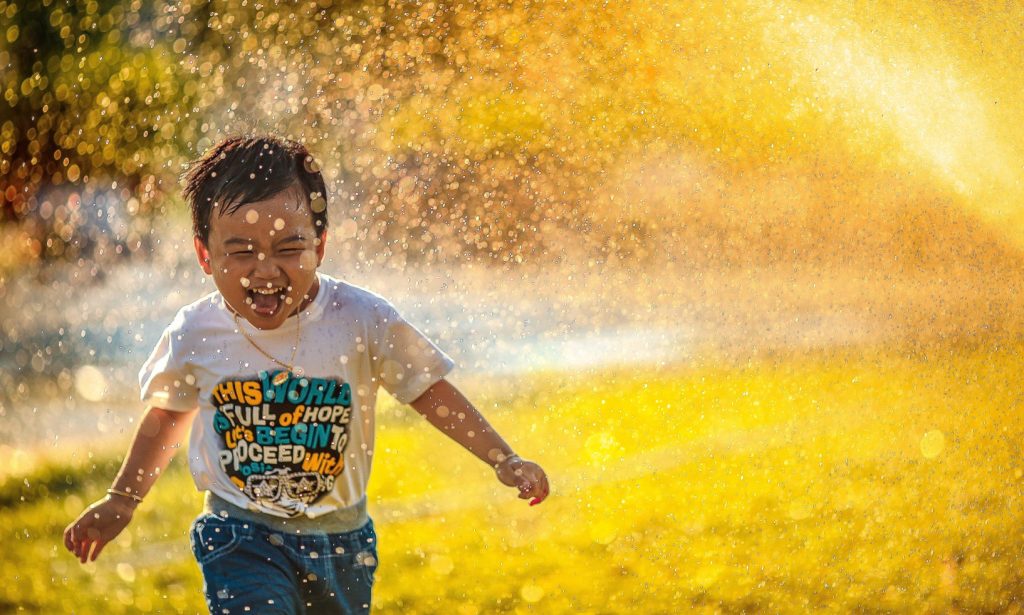 Photo by MI PHAM on Unsplash

It is hot in the Netherlands again. Last month, I wrote about the hitte, and how the Netherlands barely escaped a hittegolf (heat wave). Maybe we will have it now. But this is the weather in which people will feel sproeischaamte!

What do you think about this word? Do you think sproeischaamte is sensible or do you think it is onzin (nonsense)? Let me know in the comments below!

Tags: vocabulary, Word of the Month