Dutch Word of the Month October: Vagevuur Posted by Sten on Oct 28, 2019 in Culture, Dutch Vocabulary

October, the month of Halloween and spookiness. Of course, there are spooky Dutch words related to this as well. The Word of the Month of October – Vagevuur.

What does it mean? 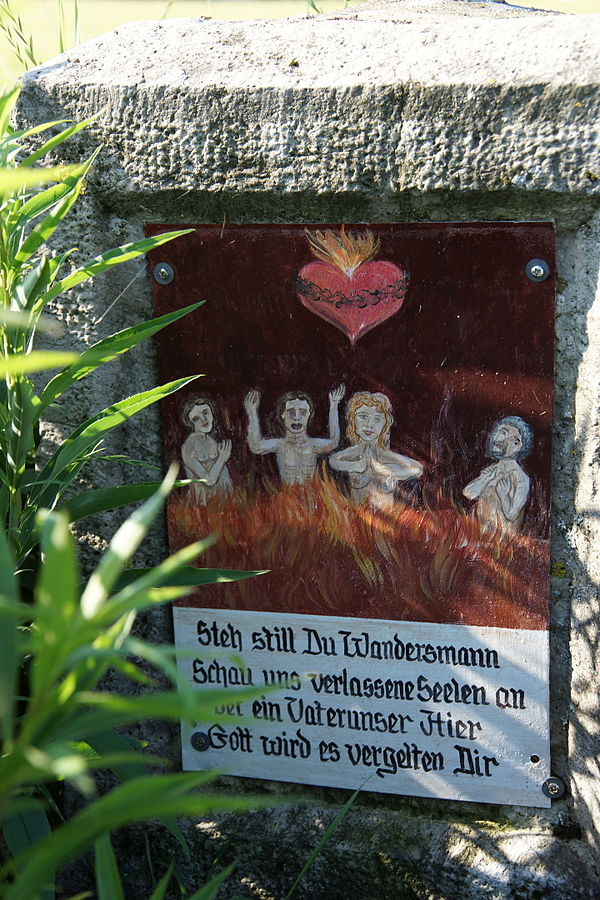 Display of vagevuur, with a small poem asking for prayers for those in the vagevuur (in German, by the way!) (Image by DALIBRI at Commons.wikimedia.org under license CC BY SA 3.0)

Vagevuur means “Purgatory”. According to some Christians, it is the state between dying and going to heaven. Literally, vagevuur means “sweeping fire”. Purgatory is often displayed as a fiery state, as if the recently deceased stand in fire. It serves to purge the dead from their sins before ascending to Heaven. In other words, it’s the fire that “sweeps” their sins off. Hence, the vagevuur. 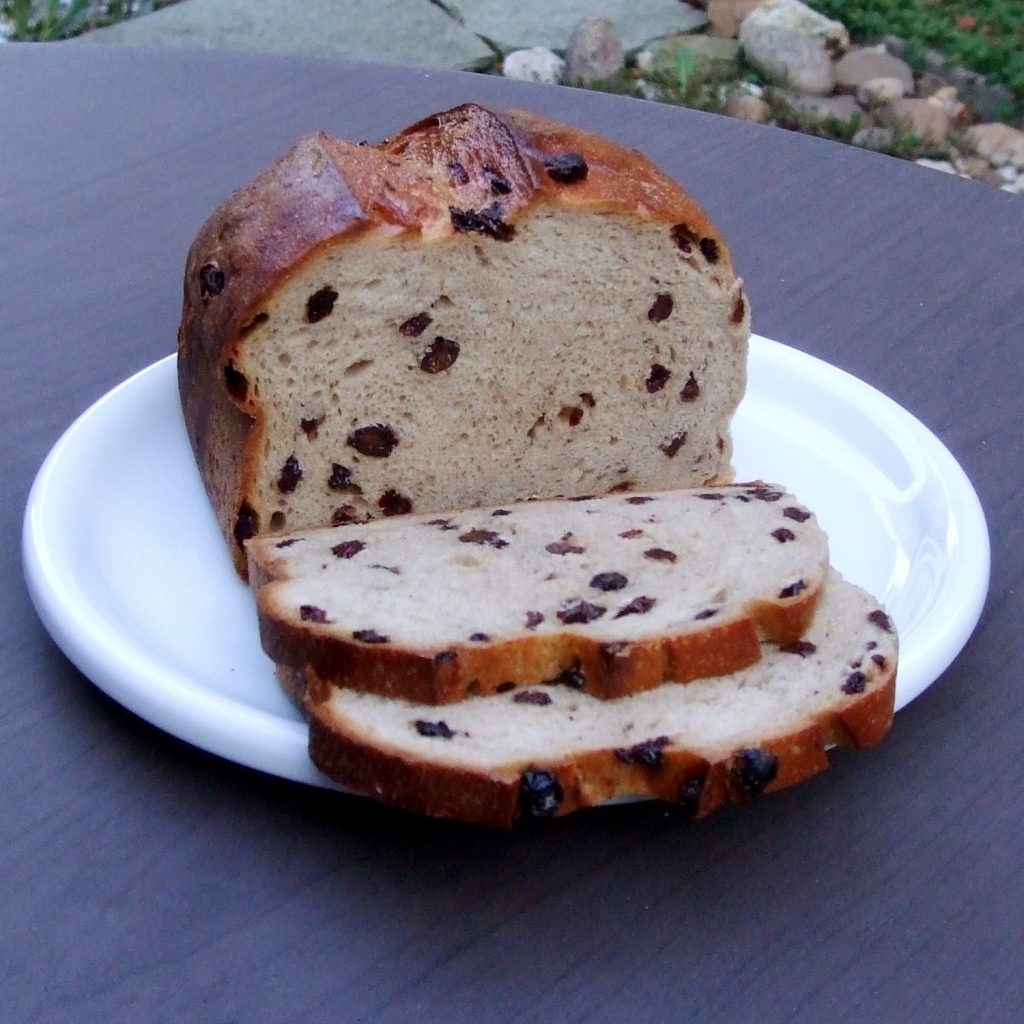 Image by Eddie Laumans at Commons.wikimedia.org under license CC BY 3.0)

On October 31, it’s time for Halloween, “All Hallows Eve”. And while traditionally, trick-or-treating is not something we do in the Netherlands, interest is growing. In fact, in the Netherlands, we celebrate Sint Maarten on November 11. That evening, children go around the houses with costumes and lantaarns (lanterns), singing a liedje (song) and getting snoep (sweets) in return.

But where does this trick-and-treat tradition come from?

In the 9th century, Christians would go around town on Allerzielen (All Hallows) on November 2. Dressed in lompen (rags), they would bedelen (beg) for Zielencake (“Soul Cake”), which is bread with raisins. For each Zielencake, they would promise to say a gebed (prayer) for the deceased relatives of the donator. This would speed up their bevrijding (liberation) from the temporary straffen (punishments) of the vagevuur, and therefore their entry to Heaven. It might be that over the centuries, this turned into the trick-or-treat tradition as we know it today.

So the vagevuur  might just be why we trick-and-treat in the first place!

Tags: Halloween, Word of the Month