The Controversy Over The Dutch Health Council Posted by Sten on Apr 21, 2021 in Culture, Dutch Vocabulary, History, News, Politics, Science

Normally, you don’t hear much about it, yet it directly influences the beleid (policy) of the Dutch government. These past weeks, it made headlines, however, as it made some controversial advies (advice). I’m talking about the Gezondheidsraad (health council). Let’s talk about that council. How did it come to be, who’s part of it, and what is its influence and role? 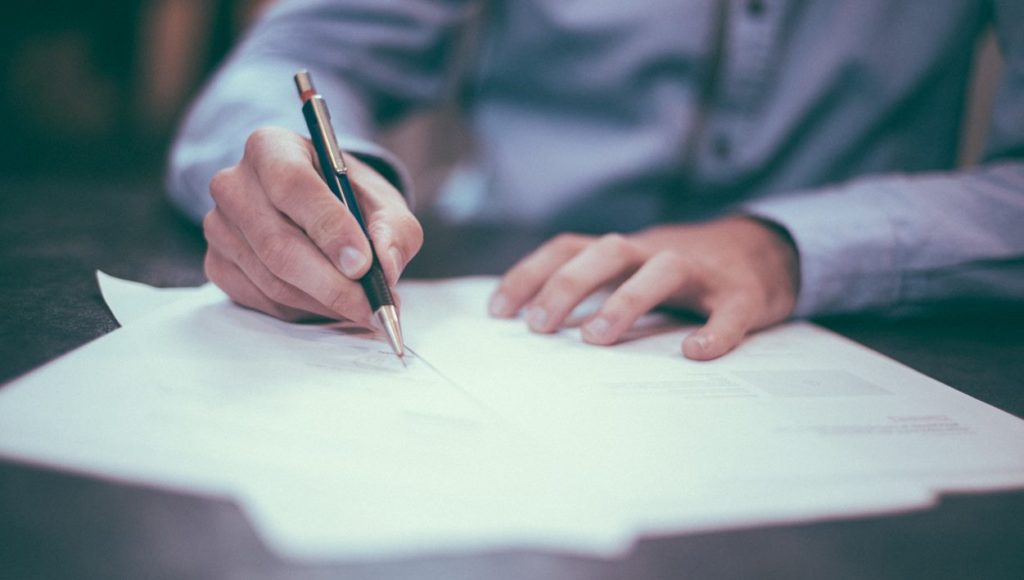 Photo by Scott Graham on Unsplash

The Gezondheidsraad begins its story in 1902. Following the 1901 Gezondheidswet, the first Dutch health law, this new council was to lead inspecties (inspections) on the volksgezondheid (public health). It was made up of the hoofdinspecteurs (head inspectors) and some gezondheidsdeskundigen (health experts). Besides this task, it was also asked to give advice to the regering (government).

However, this double task did not work for the raad (council). While advies geven (to give advice) went well, the supervision didn’t work. This is why the second Gezondheidswet (Health Law) of 1919 turned the Gezondheidsraad into a purely advisory organ. Its members became exclusively wetenschappers (scientists) and vertegenwoordigers (representatives) of societal and vocational organisations.

Over the years, the Gezondheidsraad turned more and more towards scientific advice. The vertegenwoordigers became less important, and it now is a purely scientific, independent advisory council.

As its name suggests, the advice is about gezondheid (health). But it also includes voedselveiligheid (food safety), milieu (environment) and hygiëne (hygiene).

These days, the Gezondheidsraad is composed of about 130 deskundigen. When a minister or the parliament has an adviesvraag (request for advice), the council assembles a commissie (committee) to discuss the question with deskundigen from the field, as well as council members. After several rounds of internal approval, the advice is given to the parliament or minister. About thirty of such commissies are in operation at any time!

The Gezondheidsraad also gives advies when it’s not asked to do so, on its own accord. Sometimes, that advice is followed up with an adviesvraag for further information, so that policy can be made around it.

And most of the time, this advies is followed, too! So you can imagine that the Gezondheidsraad is quite influental.

Since 2011, there is also JongGR, a young Gezondheidsraad. This is a community of younger researchers that discuss innovatie (innovation) in volksgezondheidsbeleid (public health policy). They’re most active on social media.

Controversial Advies on the AstraZeneca Vaccine 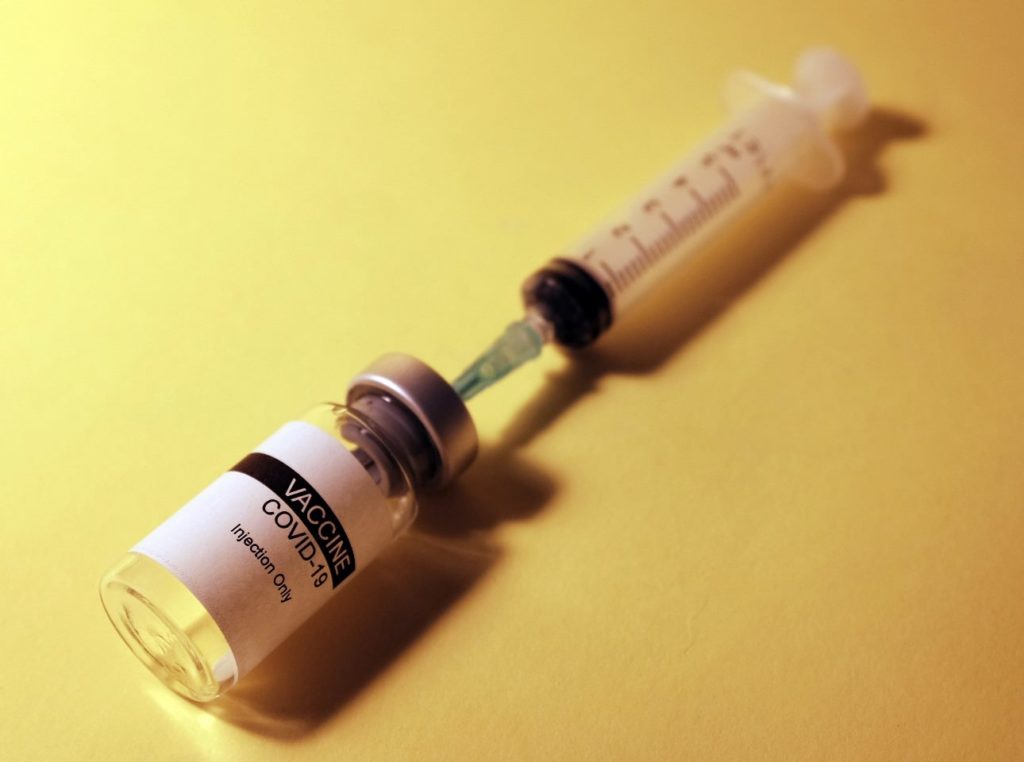 Photo by Hakan Nural on Unsplash

Usually, the advice from the Gezondheidsraad stays under the radar and is highly regarded. So they’re not usually in the news. These past few weeks were different, however. They made some controversial advies about the AstraZeneca vaccine.

There was real woede (anger) over this advies. “Hiermee ondermijn je vertrouwen in vaccins” (With this, you undermine trust in vaccines), said one wetenschapper. So what did the Raad do?

The AstraZeneca vaccin (vaccine) has been a bit confusing. First, it was only for those below 65, then for everybody, and then there were problems with some young people that were given the vaccine. The question was whether the vaccin should no longer be used for so-called zestigminners (sixty-minus, people below 60) until more information is available or to continue, as the benefits heavily outweigh the downsides.

The Gezondheidsraad gave the advice that the vaccin should be suspended for zestigminners for the time being, and they should be given a different vaccin. The European Medicines Agency (EMA) decided that the upsides substantially outweighed the downsides, and prikken (to inject) should continue for all groups. So the advice of the Gezondheidsraad goes against the advies that its colleagues give. The ministerie van Volksgezondheid, Welzijn en Sport (Ministry of Health, Welfare and Sport) adopted this advice in their beleid.

Frits Rosendaal, a professor in clinical epidemiology from Leiden, said in Het Parool: “Ook alle trombose-experts, in Nederland en daarbuiten, raden aan het vaccineren te hervatten. Er liggen bij ons in Leiden veel vijftigers op de intensive cares. Als je die leeftijdsgroep vaccins ontzegt terwijl je ze in voorraad hebt, weet je dat dat levens kan kosten doordat ze Covid-19 krijgen.” (Also all thrombosis experts, both in the Netherlands and abroad, recommend resuming vaccination. There are many people in their fifties in the ICUs here with us in Leiden. If you deny that age group vaccines while you have them in stock, you know it can cost lives if they get Covid-19.)

A few days later, the Gezondheidsraad walked this advies back slightly, saying that if you are a zestigminner and want to get AstraZeneca anyway, je de keuze zelf zou moeten kunnen maken (you should be able to make that choice yourself). However, they repeated that this was not a change of the advies they had given before.

Some huisartsen (general practitioners) simply continued with prikken of AstraZeneca for zestigminners if they wanted it.

Listen here to the podcast De Dag, a daily Dutch podcast by NPO Radio 1 on specific news topics. This episode is on de invloed van de Gezondheidsraad (the influence of the Health Council) and takes about 21 minutes.

What do you think about all this? Let me know in the comments below!