Welcome to another post in our series on Dutch idioms! Today it’s time for some more food-related idioms. Here are two uitdrukkingen (expressions) that combine the body and food in some weird ways. And somehow became well-known expressions. Let’s check them out. 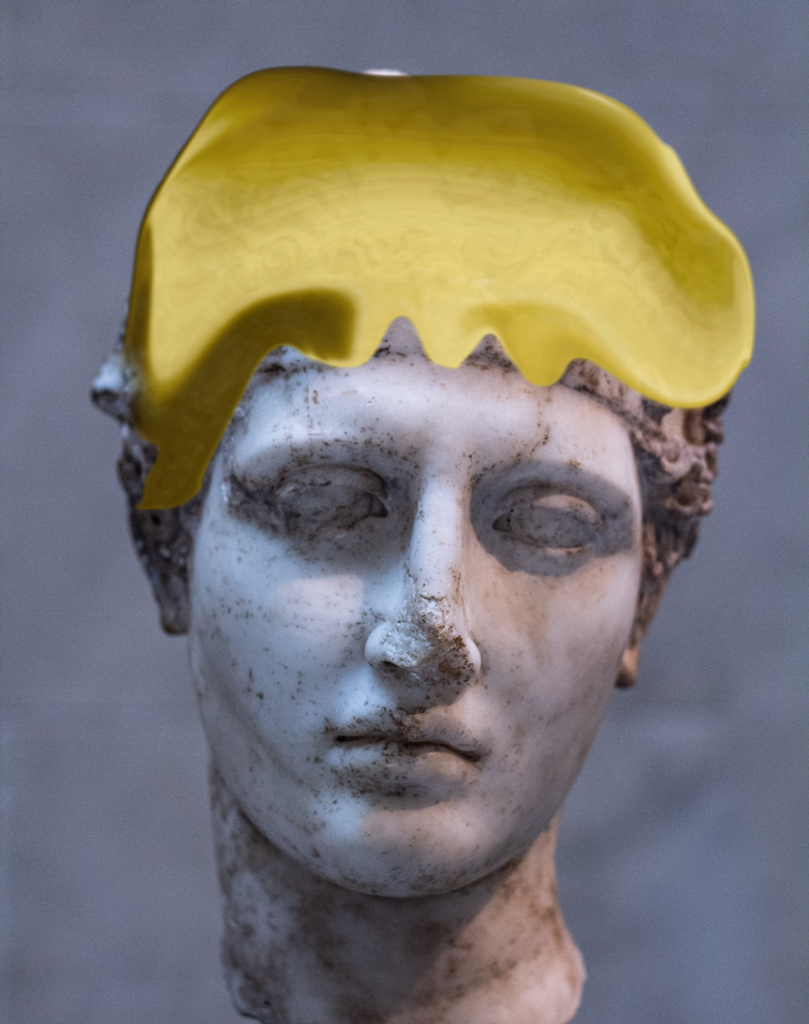 Image made by and used with permission from Sten Ritterfeld, using Photo by Dan Dennis on Unsplash and Photo by Andres Herrera on Unsplash

To live in a glass house

Literally: to have butter on the head

Somebody has butter on their head! Ah yes. This means that the buttered person makes a lot of comments on the behavior of others, but isn’t living up to it themselves. In other words, they’re a bit hypocritical.

According to OnzeTaal, the herkomst (origin) comes possibly from the spreekwoord (saying “wie boter op zijn hoofd heeft, moet niet in de zon lopen” (who has butter on their head shouldn’t walk in the sun). This means that you avoid standing out if you did something bad, so that your mistake won’t come to light. It could also come from “Wie een hoofd heeft van boter, moet geen bakker worden” (Whose head is made of butter shouldn’t become a baker). After all, butter melts quickly in the hitte (heat) of a warm bakkerij (bakery).

This suggests that you shouldn’t do things that contradict yourself. Why it’s butter on your head is unclear. Perhaps it comes from the ouderwetse (outdated) custom to carry levensmiddelen (foods) on your head. And carrying butter on your head during a hot day could mean some melted butter in your hair – and the butter is unusable!

Like this expression is short from a spreekwoord, the English translation I use here is too: People who live in glass houses shouldn’t throw stones.

Usage of this uitdrukking is from informal to formal, and it is quite widely understood and used. So you’re likely to come across it at some point!

Here’s an example of usage of this uitdrukking:

(The prime minister makes all kinds of comments about meddling in the actions of parties, but he lives in a glass house. Last week, he was doing the same thing.) 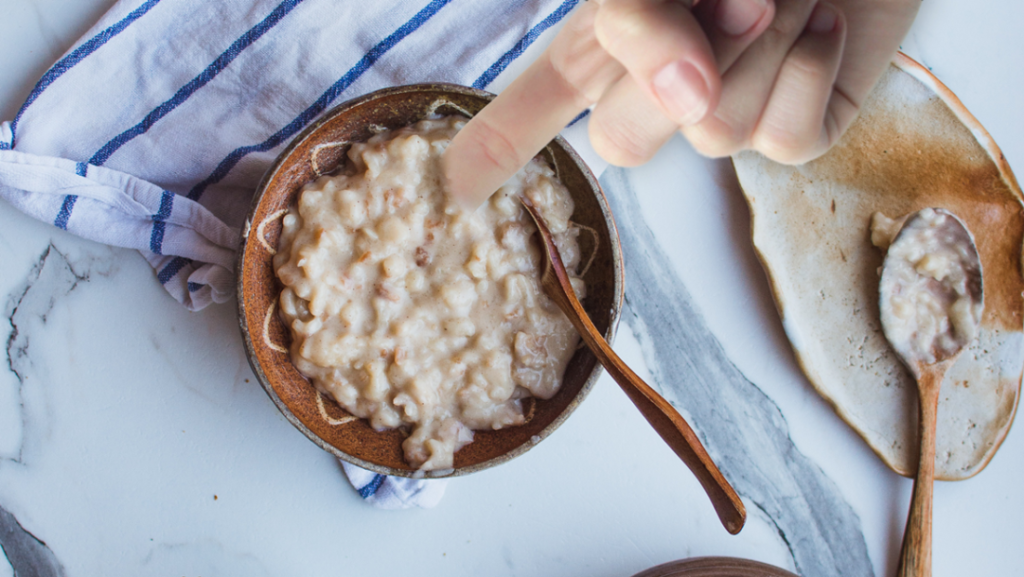 Image made by and used with permission from Sten Ritterfeld, using Photo by Franco Antonio Giovanella on Unsplash and
Photo by Klara Avsenik on Unsplash

To have a finger in the pie

Literally: to have a finger in the porridge

Another odd food-body combination! You can have a finger in the porridge in the Netherlands. Yes. And its meaning is easy to derive. If somebody put their finger in your porridge, they’d be all over your business – they’d be involved! And that’s exactly what it means. Perhaps that’s also why the English “finger in the pie” is so close to it. It simply is a good visual!

But where does it come from? While I couldn’t find a definitive source for this, the English version may come from people that couldn’t wait until the pie was ready. After baking, the pie needs to cool first. But if one can’t wait to try it, they might stick their finger in it!

The Dutch expression could come from the same idea. Obviously, this is annoying behavior, and often, having a vinger in de pap is not seen as something positive in the Netherlands. However, it is increasingly getting a more neutral meaning, where it simply means being involved in or influencing something.

Usage is generally formal, informal and widespread. You’re likely to hear it in the news, as in news stories, influence and involvement often play a role.

(The Health Council has a finger in the pie in the making of health policy.)

Have you used these uitdrukkingen before? What do you think about them? Do you have these or similar ones in your language? Let me know in the comments below!