Oliebollen – the tasty “oil balls” that is only eaten around oudejaarsavond (New Year’s Eve) in the Netherlands. We’ve discussed the fried dough treats before, as well as its companion, the appelflap. But we haven’t answered the question – who came up with them, and why is it only a tradition in the Netherlands? Today, we’ll uncover the interesting story of the oliebol.

The Romeinen invented oliebollen – or did they? 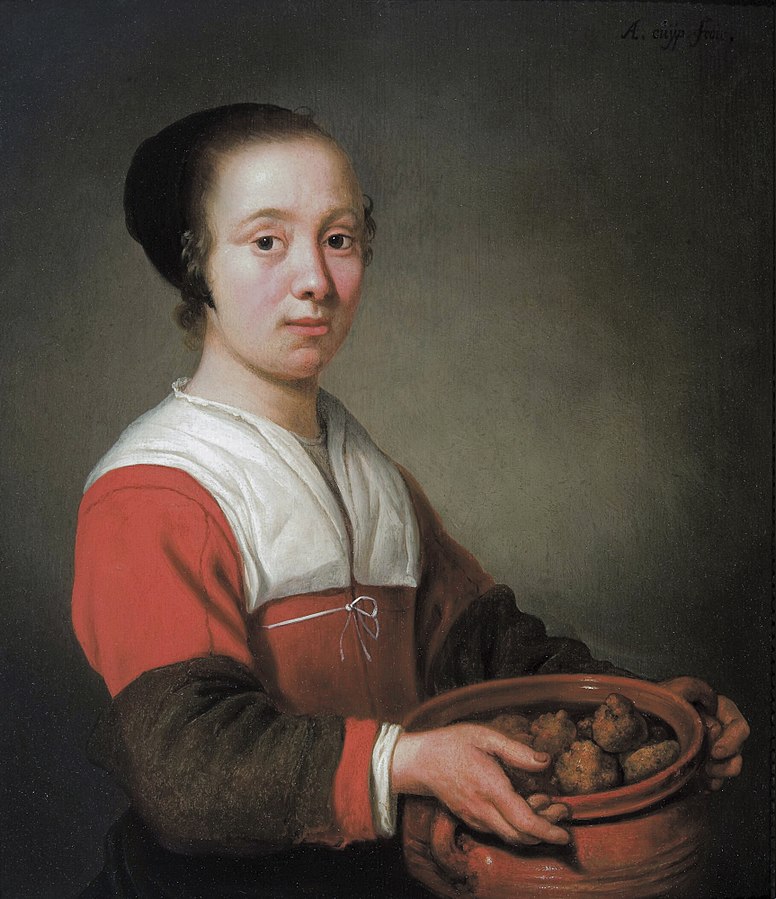 The Romeinen (Romans) are involved, of course they are! Their scriblita appear to be the oldest predecessor to the modern oliebol. They were sold as street food, where pieces of zuurdesemdeeg (sourdough) were tossed in hot oil and deep fried. However, this is a theory that is not substantiated with bewijs (evidence), so it’s hard to say.

So not the Romans then? Who knows. What is certain is that the oliebol already existed in the Gouden Eeuw, 17th century in the Netherlands, as there is evidence of them. Clearly, like in the painting above. There are also recepten (recipes) in receptenboeken (recipe books) for the olie-koek (oil cookie), as they were known back then.

However, these olie-koeken had a different meaning back then. While they were eaten in the cold season, they were not regarded as the lekkernij (delicacy) eaten during the holidays. It was simply a tasty and high-energy food to get through the dark and cold time of the year. 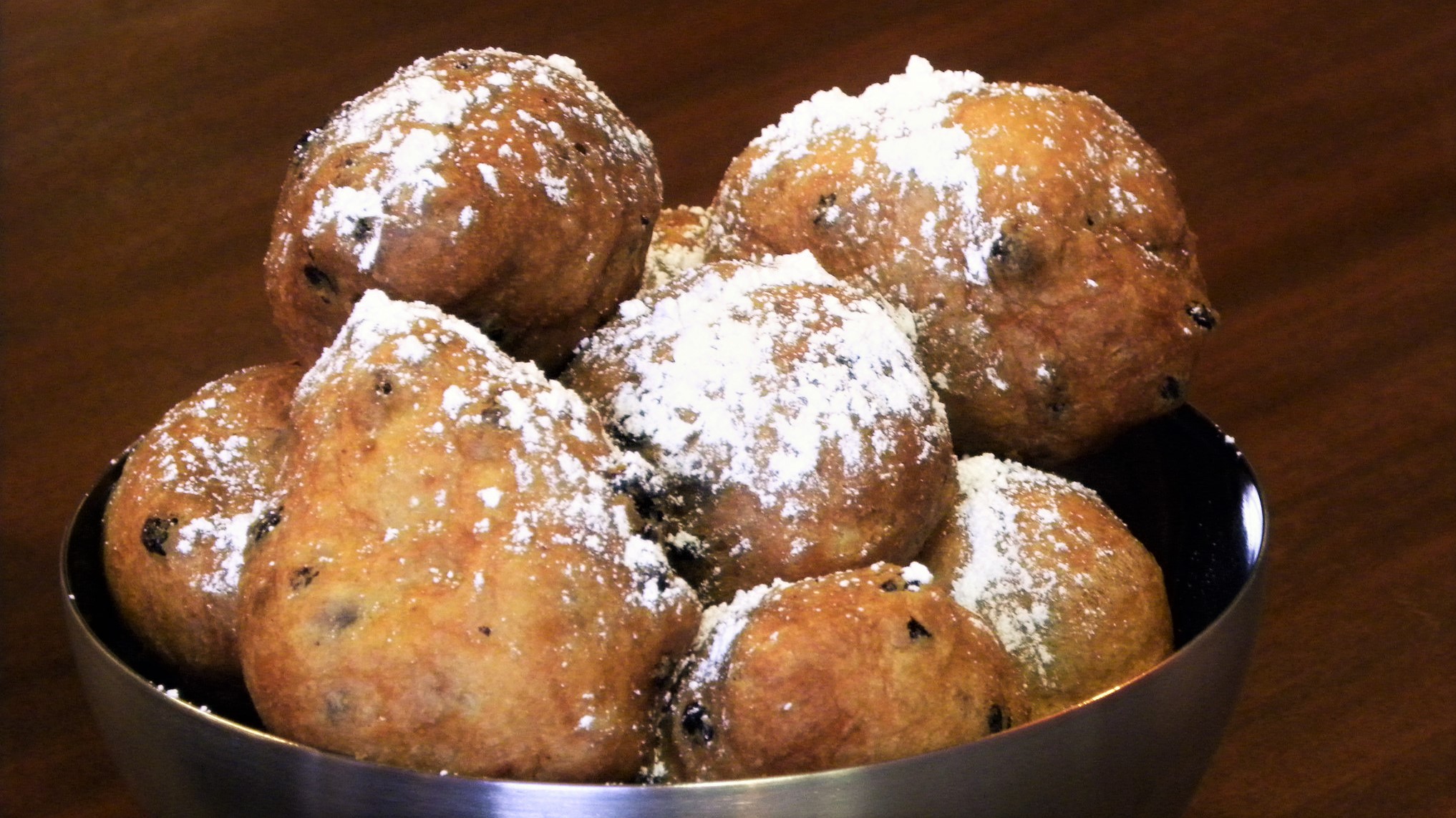 Image by Rool Paap at Flickr.com under license CC BY 2.0

Only at some point in the 19th century, the oliebol really became something eaten during kerstmis (Christmas) and oudejaarsavond. This doesn’t mean you can’t eat it all-year round. There are oliebollenkramen (oliebol stalls) at kermissen (fairs), for example. But most Dutch really only eat them around the jaarwisseling (turn of the year). And while most people buy their share kant-en-klaar (ready-made), you can easily make them yourself!

We’ve posted a recipe years ago, but that doesn’t mean it’s any worse now. In fact, the unchanged nature of the recipe is something quite remarkable about oliebollen. The recipe compared to centuries ago is still pretty much the same.

Do you like oliebollen? Are they available in your area? What are treats or traditions around oudejaarsavond in your country? Let me know in the comments below!