Like many other countries, the Netherlands introduced an avondklok (curfew) to reduce the incidence of COVID cases. The rule that entered into force on Saturday prohibits people from going outside between 21:00 (9 pm) and 4:30 (4:30 am). Some of the Dutch didn’t like that. From ways to omzeilen (circumvent) the avondklok to rellen (riots), a lot has happened in the past week, with interesting Dutch words alongside it! Today, we’re checking out some of these words and put them in the context of the news. At the end, you can find some sources and further reading in Dutch.

Image by Djurre Stoové at Unsplash.com

When the avondklok was announced about a week ago, some Dutch people got concerned. They couldn’t go out anymore after 21:00! Een ramp (a catastrophe). But there were uitzonderingen (exceptions) to the rule. De hond uitlaten (to walk the dog) and noodgevallen (emergencies) are geldige redenen (valid reasons) for which no verklaring (declaration) is necessary. A verklaring is verplicht (required) for other reasons, such as werk.

A noodgeval doesn’t seem like a great way to get around the rules. But de hond uitlaten? Easy. All you need is a hond. And what about werk (work)? In the days before the exact rules around the avondklok were even clear, there was a stormloop (rush) on Thuisbezorgd-jassen (Thuisbezorgd (online food delivery service) jackets). They were offered on platforms like Marktplaats. Bezorgjassen (delivery jackets) went for up to 800 euros, and were sold in no time. All in the hope that with a bezorgjas, one would not get checked by the police and receive a boete (fine). Delivery services and Marktplaats weren’t happy with these advertenties (adverts) and took action to take them down.

On top of that, the rules now require anybody who is outside after 21:00 for work to carry a werkgeversverklaring (employer declaration) and a personal verklaring – so just a bezorgjas won’t cut it.

But what about de hond uitlaten? 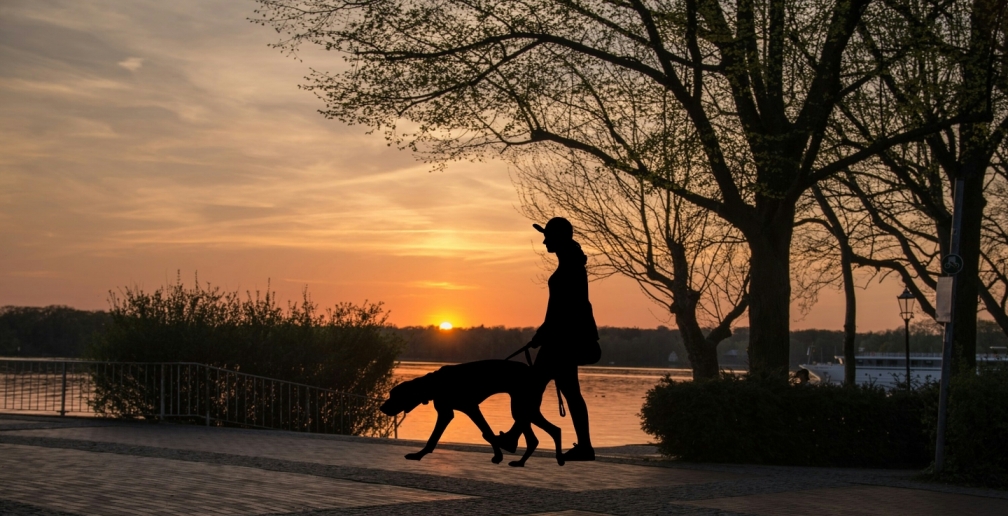 Image by mohamed hassan at pxhere.com

If you have hond, you don’t need a verklaring. You can simply go outside and walk your dog. Awesome, thought many dogless people too.

The website matcheenleenhond.nl (match a loan dog) saw a five-time increase in demand for a hond, unable to keep up with demand. However, they advice against getting a dog yourself just for the avondklok: “Ga nou niet in een opwelling een hond aanschaffen. Zo’n dier kost heel veel tijd en verzorging.” (Don’t just impulsively get a dog now. It’s an animal that requires a lot of time and care.)

It’s a similar story for the website hondjeuitlaten.nl. The services are free for both the eigenaar (owner) and the lener (loaner).

Not a terrible way to go outside after 21:00, if you really wanted to.1I personally don’t get why – it’s cold and dark in the Netherlands this time of the year at that time!

A lot more disconcerting were rellen (riots) all over the Netherlands on Sunday. The relschoppers (rioters) weren’t prepared for a vredige demonstratie (peaceful demonstration) but from the start wanted a rel. The Openbaar Ministerie (OM) (Public Prosecutor) said: “Deze groep was alleen maar uit op rellen. Dit heeft niets meer te maken met het uiten van je mening, maar dit is gewoon crimineel gedrag.” (This group just wanted to riot. It had nothing to do with expressing their opinion, but it was simply criminal behavior.)

Politieagenten (police agents) were bekogeld (bombarded) with golfballen (golf balls), stenen (stones) and, very Dutch, fietsen (bikes). Many ruiten (windows) broke, branden (fires) were started and a supermarket was plundered. Here is a video from the small town of Stein in Limburg.

And here from Eindhoven in Noord-Brabant:

There were signs too, saying Dump Rutte (dump Rutte, the current PM) and stop de vaccinazi’s (stop the vaccinazis). This last one is interesting, linguistically. Vaccinatie, the Dutch word for vaccination, ends with the common -natie. This ending is pronounced the same way as nazi in Dutch. Vaccinazi’s is just another broad slanderous term used to refer to people favoring vaccinations or that want to make them compulsory.

Many people were gearresteerd (arrested), and it is expected that more arrestaties (arrests) will be coming.

Articles for further reading on the Avondklok 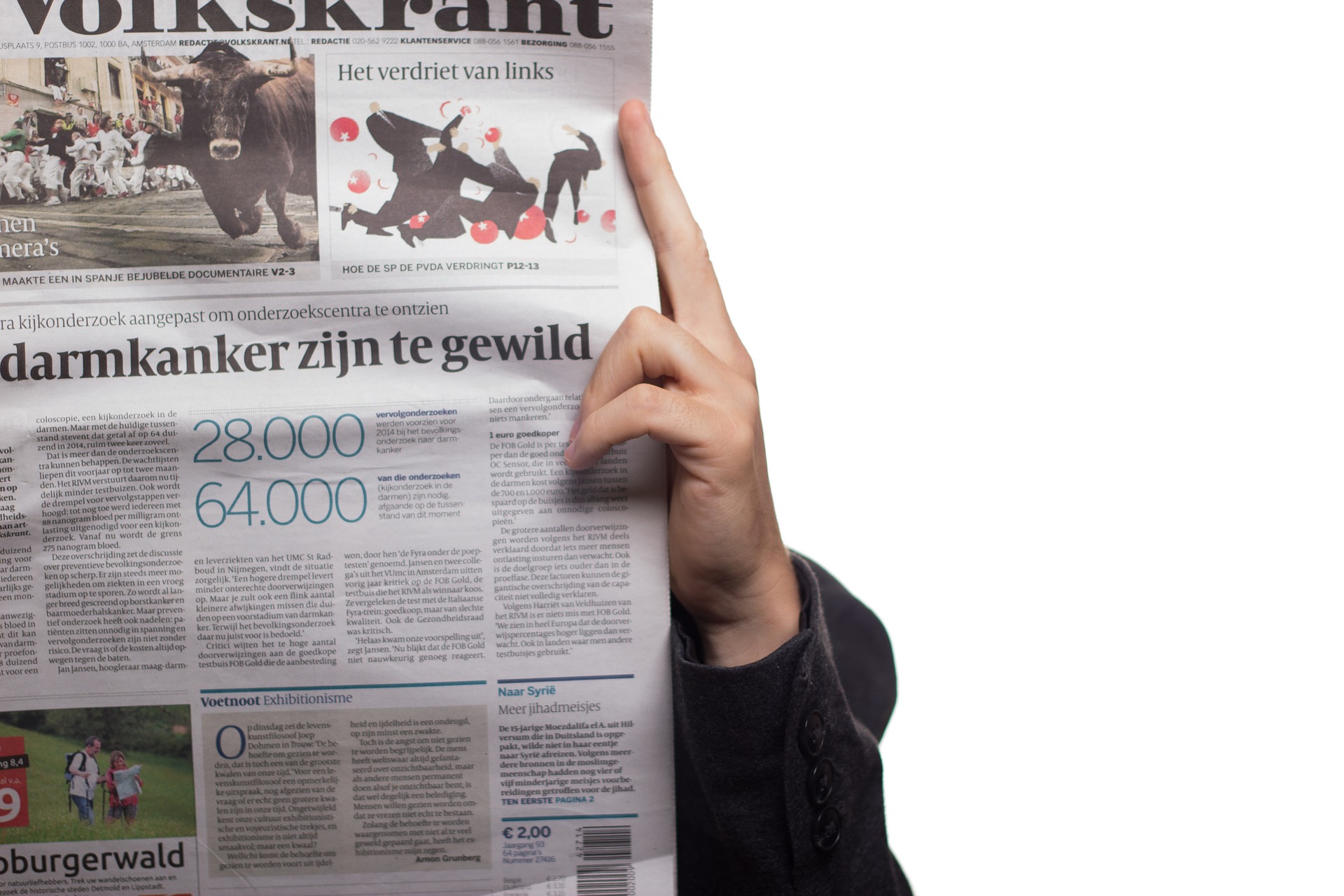 Het Parool article on the rellen on Sunday

AD article on the rellen on Sunday

What do you think about this? How does your country with an avondklok? Let me know in the comments below!