What do the Belgians Speak? Posted by Sten on Sep 8, 2020 in Culture, Dutch Language

We’ve talked about the differences between Dutch and Flemish before. Words and pronunciation are quite different between Dutch dialects and Flemish ones – but where does that leave us? Flemish is not a language; the official language is Nederlands (Dutch). So what gives? 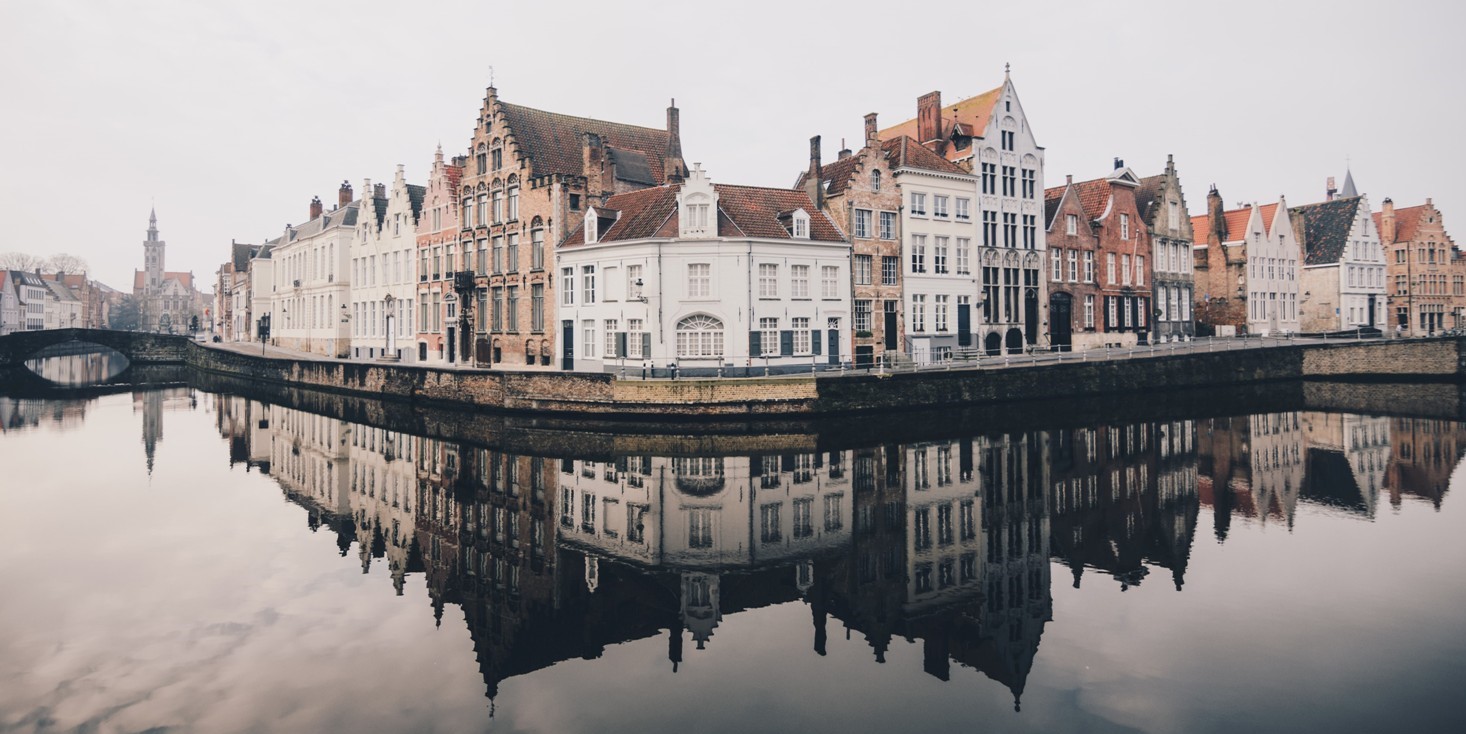 Vlaams as an official language does not exist; It is Nederlands. In 1980, Belgium and the Netherlands signed a taalunieverdrag (language union treaty), in which they agreed to work on the Dutch language together. However, despite official Flemish institutions using Dutch practically indistinguishable from their counterparts in the Netherlands, people in Flanders speak differently.

Of course, you could simply call this a dialect (dialect). Just like Groningen has its Gronings and Twente has its twents, the Flemish have Oost-Vlaams (Eastern Flemish), West-Vlaams (Western Flemish) and Antwerps. But what unites these languages is that across these dialects, there are similarities that are different from the similarities that the dialects in the Netherlands have in common. This includes examples that we talked about in that previous post, but goes beyond that in sentence structure, for example. Here are some more words that are different:

These differences are quite uniform across Flanders, and are uniformly different from other Dutch dialects. This led some to call Flemish a tussentaal (in-between language). Just like in the Netherlands, the use of dialects is fading in Flanders, and a more uniform Flemish dialect is forming. This Flemish is sometimes also called Verkavelingsvlaams (allotment Flemish).

Uniting the Netherlands and Flanders as one country has been talked about many times. Why not all of Belgium? Because the country itself has dealt with division between their northern Flemish, Dutch speakers and southern Wallonian, French speakers. So adding Wallonia to France and Flanders to the Netherlands, mostly because of the shared language, would solve those issues, wouldn’t it? A lot of people aren’t against the idea at all. While I won’t go deeper into this issue here, it shows how powerful sharing a language truly can be.

What do you think? What would you call Flemish? A dialect, a dialect cluster? Its own language? Let me know in the comments below!