Guten Tag! As schools are starting up again, I thought it’d be good to give you a run-down of words used in the German school and childcare system. I hope you find this list useful, and that it will clear up any confusion you may have around some of the names (for example: what’s the difference between a Krippe, a Kindergarten, and a Kita? And why are there four different kinds of secondary schools in Germany?). Enjoy! 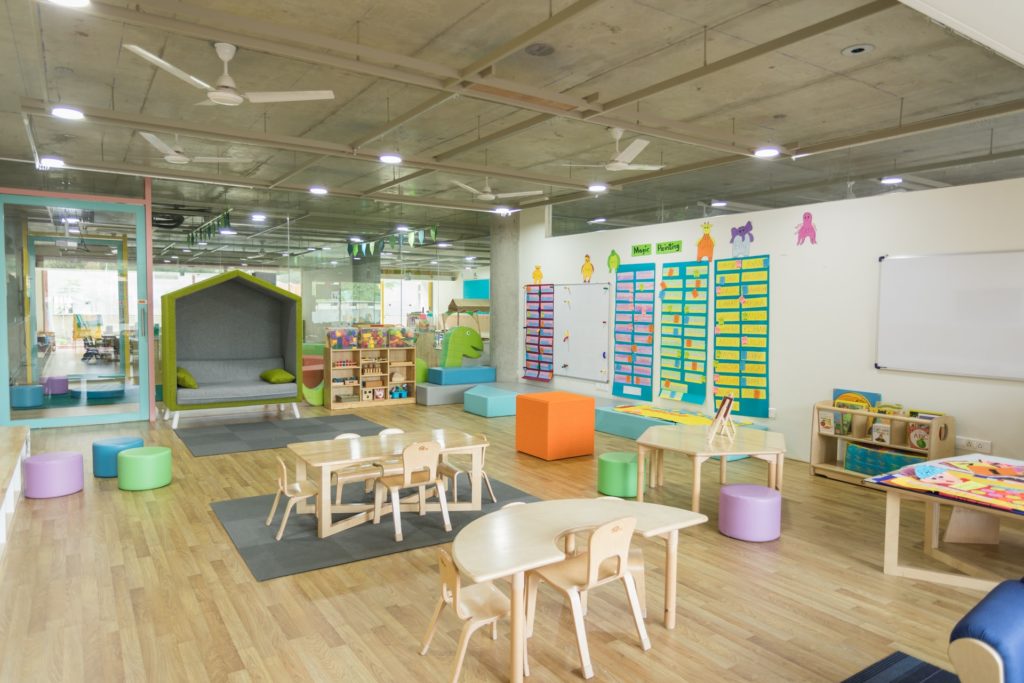 Photo by Gautam Arora on Unsplash

The Kinderkrippe is often simply called ‘die Krippe’, and is for babies and children up to 3 Jahre alt (3 years old). The word Krippe is also the German word for crib.

The Kindergarten is a pre-school for children 3-6 Jahre alt (3-6 years old). But the word Kindergarten needs no explanation really, as it is familiar already- it is a loanword that has been used in English for a long time. See this post to read more about loanwords!

The Kita is for children up to 12 Jahre alt (12 years old). The word is short for die Kindertagesstätte – ‘children’s day place’. It is a portmanteau word that uses the KI from Kinder and the TA from Tages to create a shortened version of itself. Read more about portmanteau words here!

Sometimes known as ‘der Hort’, this is an after-school club for children.

Again, pretty self-explanatory! One thing to note is that the gender of the Au pair is often specified in the name: das Au-Pair-Mädchen for a female, and der Au-Pair-Junge for a male.

Literally ‘the day mother’, this is the word for a childminder, someone who looks after children in their own homes. You can also say der Tagesvater (‘the day father’ – male childminder) for a man. 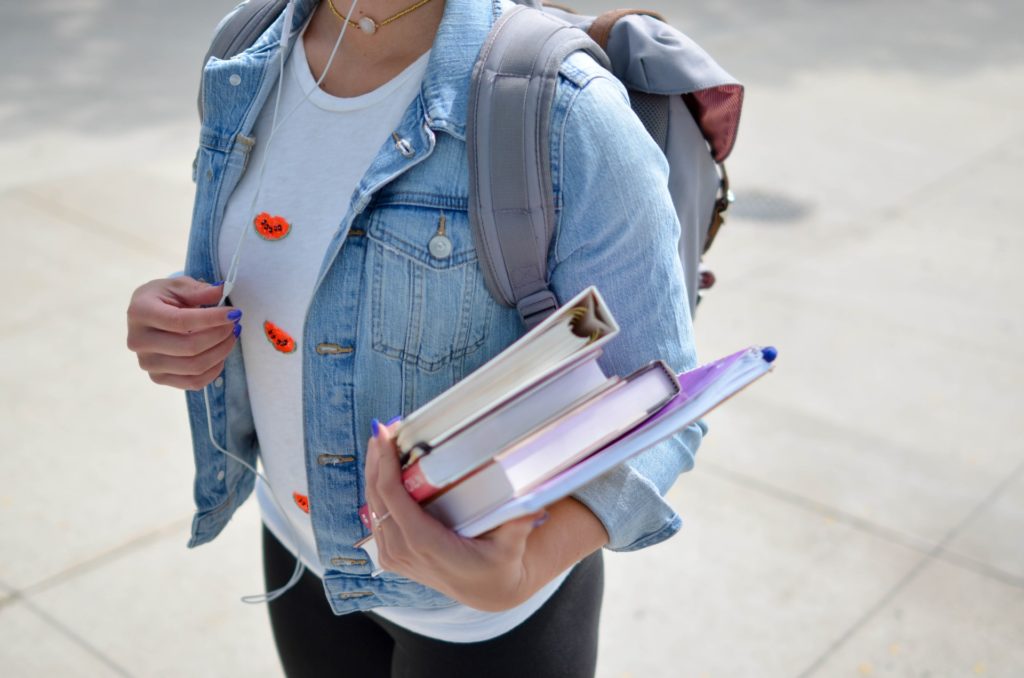 Photo by Element5 Digital on Unsplash

Secondary schools – There are several types of secondary education centres in Germany! See below:

Literally ‘the main school’, students enrol here for 5 years of education. This type of school is designed to prepare them directly for the world of work when they leave.

Students spend 6 years at a Realschule. It is designed to provide a broader, more general education than the Hauptschule.

The German equivalent to an English grammar school, students will spend 8-9 years at a Gymnasium. When they finish, they are eligible to apply for university. Note: Many people get confused by this word and think it’s a gym! Although the word Gymnasium does have its origins in sport, nowadays das Gymnasium is a school in German, whereas a gym is called a Fitnesstudio, Fitnesszentrum, or Sportzentrum.

The German equivalent to an English comprehensive school, die Gesamtschule is a mixture of the Hauptschule, Realschule, and Gymnasium (as suggested by its name – the word gesamt means total/overall). Students will spend 6-9 years here. 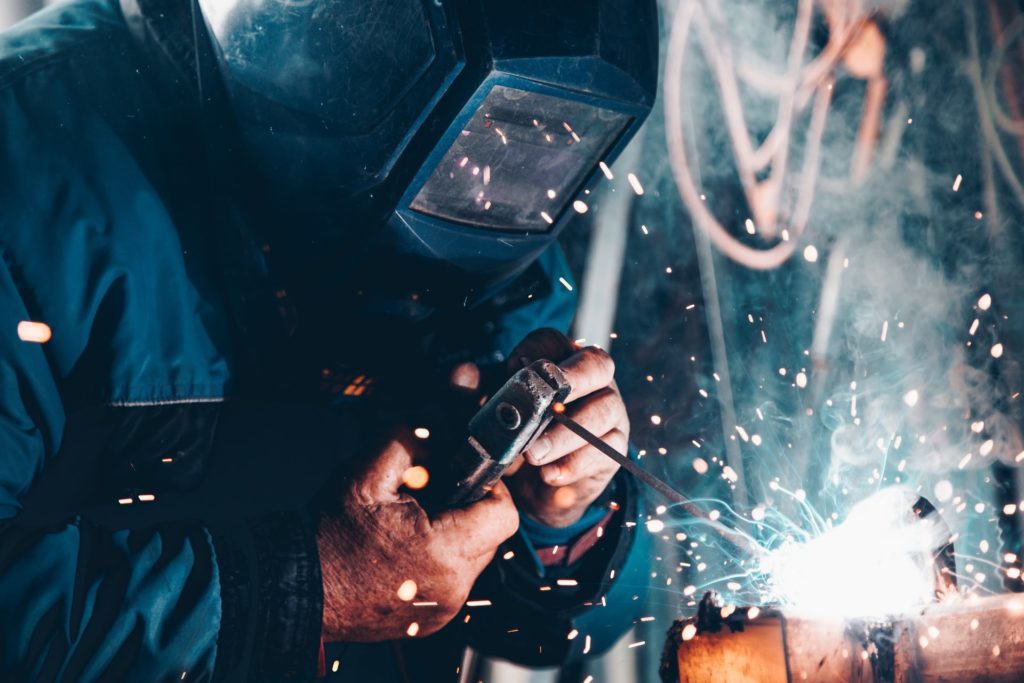 Photo by Christopher Burns on Unsplash

And a few more to finish!

Die Volkshochschule – Adult education centres that run courses, either for the purpose of obtaining qualifications, or to do for leisure/learning a new skill.