The Secret to Pronouncing German Words Posted by Sten on Mar 28, 2022 in Language, Pronunciation, Vocabulary

There are a few things German is infamous for. Its Umlaut with ä, ö, ü, its many cases, and its long, looong words. What about Rindfleischetikettierungsüberwachungsaufgabenübertragungsgesetz? You might see a very long word with natural pause points where the different words are separated. Or you simply see a whole bunch of letters that are seemingly arranged at random. But there’s another, much shorter word, that might similarly break your tongue: das Eichhörnchen (squirrel). Here’s how you can deal with pronouncing German that’s just not that simple. 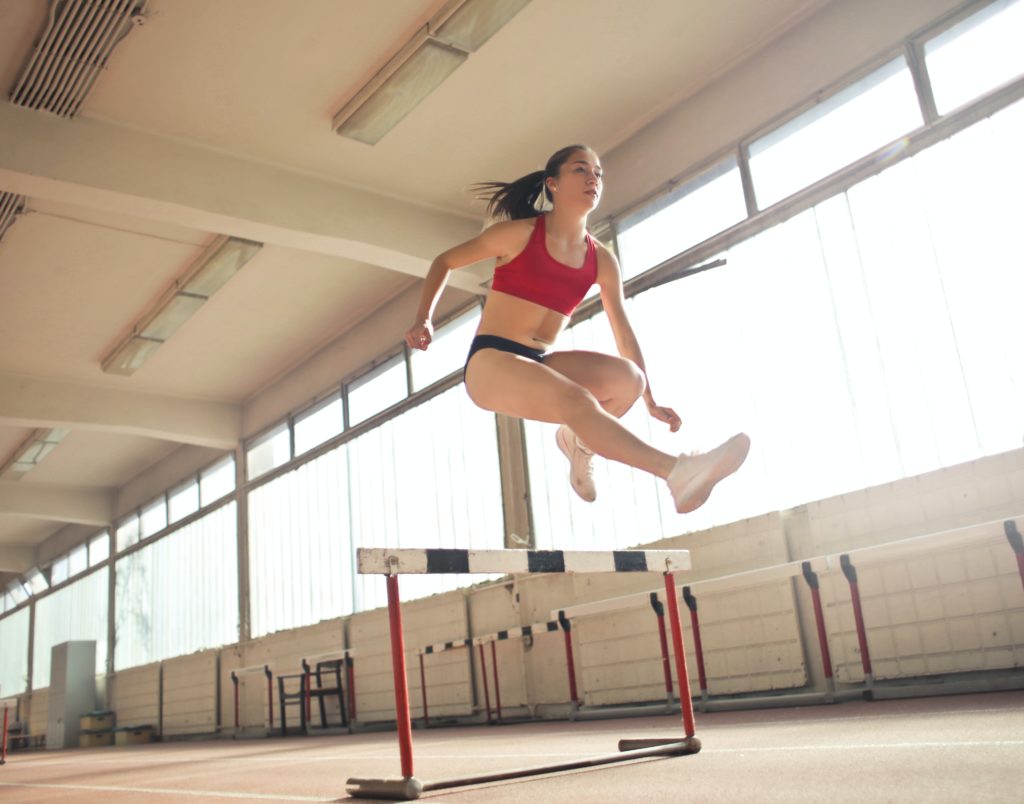 First off, there’s logic to the madness. The magic to pronounce German properly is die Pausen (pauses, breaks). We talked about this as well in our post about pronouncing die Impfpflicht (vaccination requirement), which also doesn’t look fun to pronounce. Instead of seeing a word as a 100 meter race that you can race through at will, German is more like a hurdle race. The hurdles are like little breaks, little humps, that break words up into different sections.

That crazy long word above IS crazy long, but by breaking it down into manageable chunks, you get to something that is quite pronouncable:

Still a mouthful. But hey, it’s pronouncable. Here’s that with easier words:

You might wonder – why don’t Germans just use dashes then? Because it, unfortunately, doesn’t. It’s a question akin to why “knight” has a k at the front, or why German even uses cases, if often context is entirely enough to explain what you’re saying. I suppose, similar to how the cases can lead to a prettier linguistic expression, a word without dashes just looks nicer, no?

Ok, fine. Let’s go with it then. But how do you know where to put those breaks, add those dashes in your mind?

Partly, that will be achieved over time, when you recognize the different words that together compose the compound noun you’re looking at. So Eichhörnchen connects die Eiche (oak) and das Hörnchen (little horn). Impfpflicht is made up of impfen (to vaccinate) and die Pflicht (mandate).

One pretty good indication where words break is when you have a ton of Konsonanten (m, consonants) piled up. As in Impfpflicht, or Eichhörnchen. Another giveaway is an s in the middle of a sentence. That super long word has etikettierungs, überwachungs, and übertragungs in it! We add the s where otherwise the two words we’re connecting would clash in pronunciation.

Of course, it’s not always that easy, but with the knowledge of taking breaks in your words, you can get there!

Do you have difficulty with pronouncing German in other ways? Let me know in the comments below!