How to Screw Up in Paris: What Nobody Bothered to Tell Me About Living Abroad Posted by Transparent Language on Jan 15, 2014 in Archived Posts

If you’ve read my other blogs you know that I am an old guy who is trying to learn – really, really learn – a language other than my mother tongue.  It’s been an embarrassingly large number of years (yes, years) since I stuck that first tentative toe in the water of “French 101” at the Harvard Extension School. 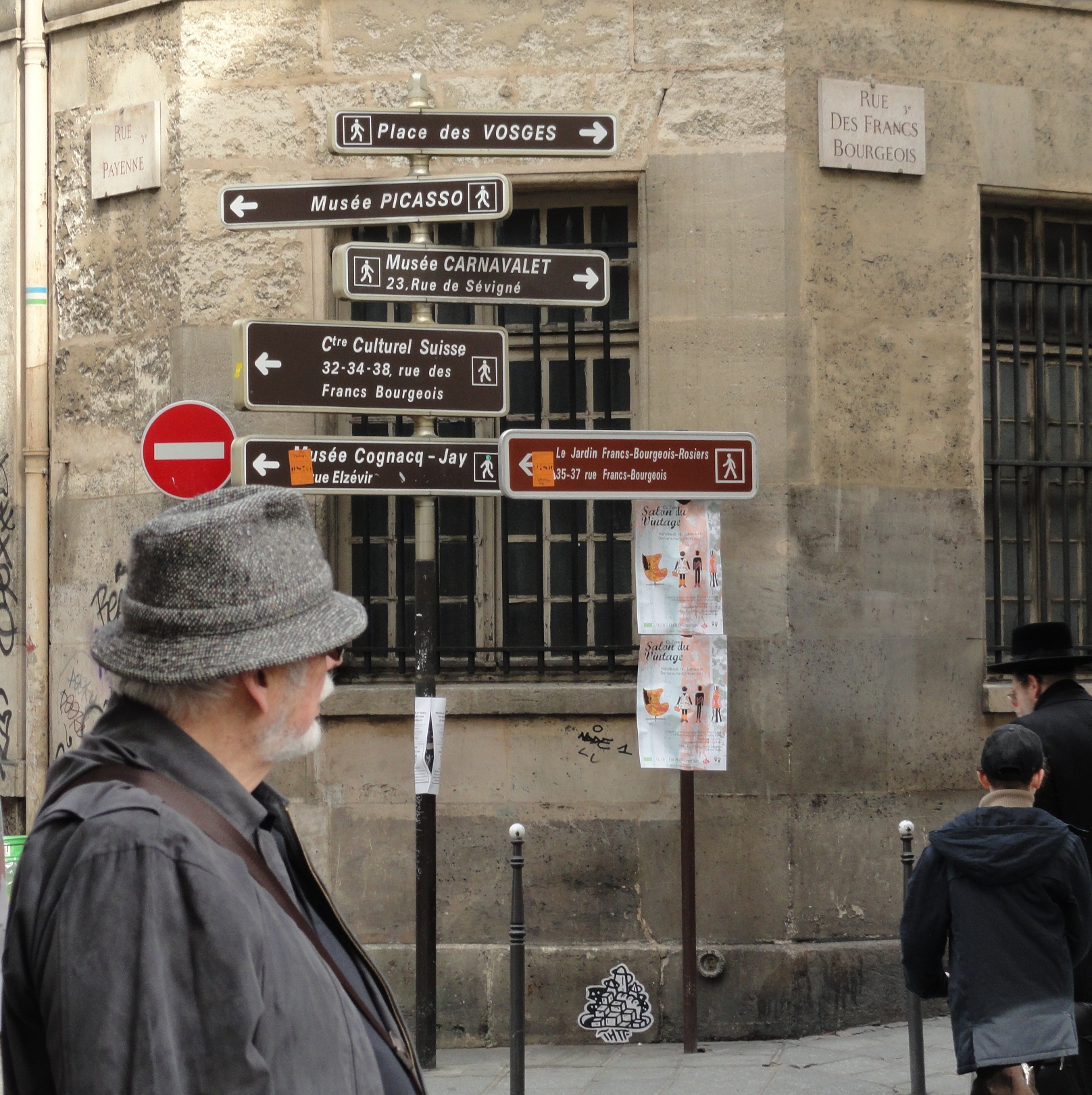 Since then, I have spent a total of nearly a year living in France (almost all in Paris), in annual six-week chunks, throughout the past eight years.  I have tried hard not to be a tourist or a visitor, but have done my best just to become a local, living like the locals live – and always in the local language.

But it turns out one needs more than the language to get along as more than a tourist.  Tourists are tolerated.  They are expected to be ignorant of the niceties of social intercourse in the places they visit, but they are not admired for that lack.

In a place like Paris – as with many places in the world – if an American walked into a shop and opened with a courteous “I’d like to buy a scarf, please,” the salesperson probably wouldn’t even blink.  She/he would respond politely, most often in serviceable, if not excellent, English, and get on with selling you a very nice scarf.  But as the customer passed out of the store, the salesperson would likely be feeling something between annoyance and disdain for pathetic Americans, who not only are stubbornly monolingual, but who also don’t even know the first elements of proper behavior.

“La politesse” (good manners, politeness) is really important in France, and no less so in public places and among strangers than among people who are acquainted.  In French culture, there are a number of – often minor, but surprisingly important – cultural nuances that an avid French learner should be made aware of. For example:

*Helpful Hint:  “Bonjour” spoken alone can sound a bit curt, so it’s “Bonjour” plus a name, if you have one, or if not, then “Bonjour madame” or “Bonjour monsieur.”

As you can see, the list could go on and on. So though you may know enough of the language to get by, you may still lack the knowledge of the norms of social behavior required to use it properly.  To learn a language – “really, really learn” it –vocabulary, grammar, and structure is not enough.  There are other things, loosely grouped together under the label “culture,” that must also be learned.

The “When in Rome . . .” approach is the one I have chosen, and it works for me.  A little challenging, yes, but it’s also very satisfying to appreciate the local culture, to adopt its norms, and to savor its nuances. So I speak only from my own experience and my personal point of view, of course, but here is my advice:  learn the language, yes, but remember to savor the culture, too!  You just miss too much if you don’t do both.

How about you?  What cultural nuances have you picked up during your own experiences abroad?  Had you learned about them beforehand, or did you, like me, get your beginning culture lessons “in actual combat,” so to speak?