It probably comes as no surprise that we feel Transparent Language Online is the best learning solution for libraries, and a much better value than any other education and library language solution on the market.

There are the obvious reasons, such as having more languages and more content for each language than any competing system. But let’s take a closer look at a few of the major differentiators that set Transparent Language Online apart.

Before you can transition to learning more advanced concepts, including vocabulary and grammar, you must have a strong grasp on the alphabet. Letters are quite literally the building blocks of a language, so alphabet learning is the most obvious way to build a strong foundation in your new language. Yet, as of the time of writing this post, Transparent Language Online is the only platform with full-length alphabet courses. 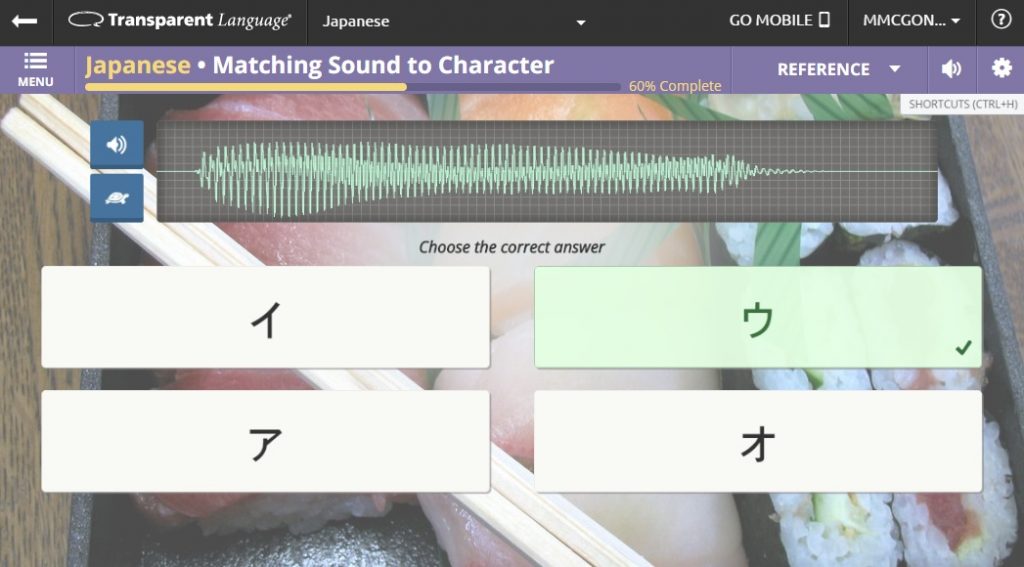 Learn to type in the language.

Learning to write and type in a foreign language is an important communication skill, especially in today’s world of text messaging and email. Being able to “write it down” also helps eliminate issues with accents and rough pronunciation and, just as with written communication between English speakers, reduces ambiguity.

If it’s so important, then, why is Transparent Language the only major language-learning software developer to include typing in the learning process? Well… it’s hard to do.  Really hard. Sure, displaying and typing in Latin alphabets is relatively easily, and  it’s supported on most computers (though you still need to handle accented characters and special characters that are not used in English). 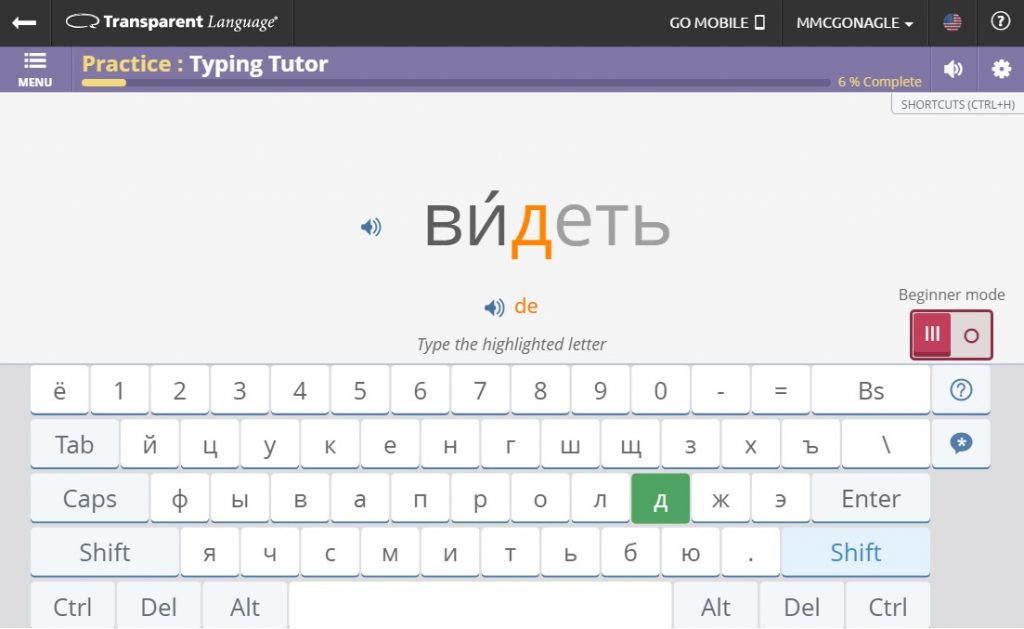 Supporting the typing of Arabic scripts, Hindi characters, and Japanese Kanji, though?  That presents a significant challenge.  Many people know the difficulty of trying to activate language support in their operating system.  If you don’t have admin rights, or the knowledge of exactly how to do it, it can be almost impossible.  We eliminate this hurdle entirely by including the capability to display and type native scripts or alphabets right in our program.  No need to activate it in the operating system.  This is a huge advantage to users on school or library systems who don’t have admin rights.

One of the key struggles with language learning is maintaining what you’ve learned.  “Use it or lose it” as they say, and it’s true.  Transparent Language Online is the only library language solution on the market that includes a language retention system, which we call Learned Vocab.

This refresh system keeps track of the vocabulary that the user has learned in Transparent Language Online.  Using a space repetition algorithm, the program then presents the user with vocabulary items that he or she has not seen recently.  If the user knows the item, it is tucked away for a future check.  If the item is not immediately recalled, Learned Items refreshes it and notes that for future checks. 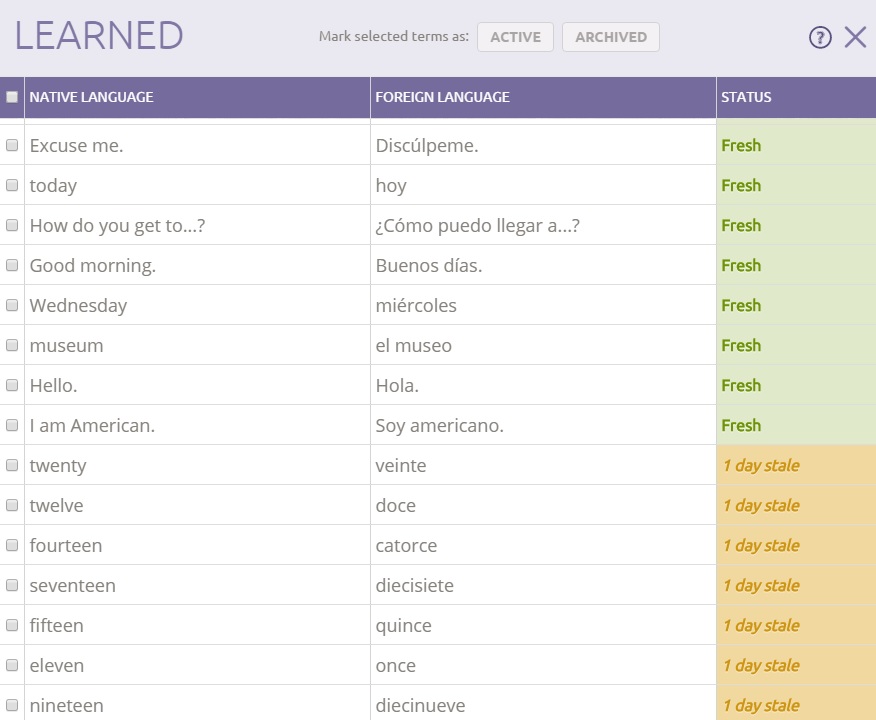 Transparent Language Online is a living, breathing system. We are constantly evolving and adding new features, languages, and technological capabilities, such as speech and voice analysis and more ESL materials.

It’s typical for a company to claim their solution is the best one. We hope we’ve shown here that we don’t just “talk the talk” when it comes to language learning (pun absolutely intended). For us, it isn’t just about selling a piece of software; it’s about successful outcomes for your patrons, and your community.

Don’t take our word for it. Sign up for the free trial of Transparent Language Online.