The Benefits of Learning a Language Later in Life Posted by Transparent Language on Apr 7, 2014 in Archived Posts

No dog is too old to learn new tricks, including a new language! 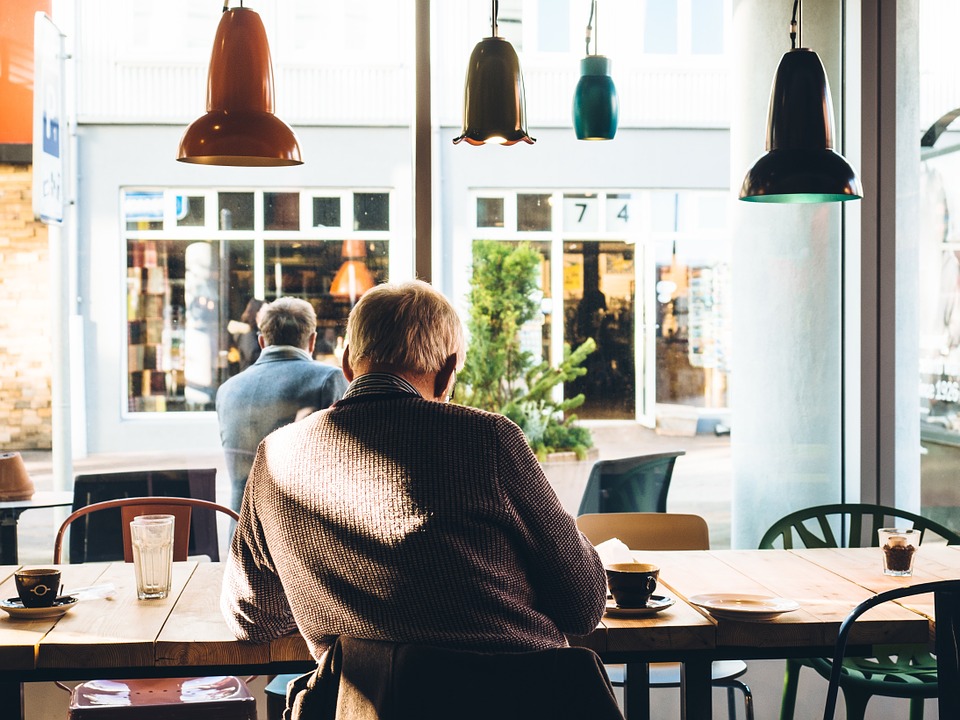 There’s a common misconception that is not possible, or practical, to learn a new language after infancy. It’s true that toddlers who are raised bilingual display increased cognitive development, including more creativity and better problem-solving skills, than monolingual children. It’s also true that acquiring a language as an adult requires significantly more effort than picking it up as a toddler. While some of the cognitive benefits are less attainable as we age, there is no magical age at which a you lose your ability to learn a language. Even late in life, there is value in learning a new language. Just ask your brain.

Acquiring a language later in life can literally grow your brain. A study conducted by a team at Lund University focused on the cognitive effects of language learning on a group of military-aged participants. After three months of intensive study, the Arabic, Russian, and Dari students at the Swedish Armed Forces Interpreter Academy were given MRI scans that revealed specific parts of the brain had grown in size. The results showed growth in the hippocampus, a structure in the brain responsible for developing new knowledge and consolidating short-term memory into long-term memory.

While the participants who had already learned two languages from birth showed more advanced proficiency in their new language of study, all participants, regardless of age and linguistic background, exhibited these benefits. And the benefits don’t stop there—they last throughout your life, benefiting you through the aging process.

Bilingualism delays the effects of aging, and not just in people raised bilingual. A study by Ellen Bialystok of York University revealed that bilingual Alzheimer patients were diagnosed with the disease an average of four years later than their monolingual counterparts. In a newer experiment, she is using CT scans to examine the brains of dementia sufferers. All of the subjects were the same age and displayed the same cognitive level, but the physical effects on the bilinguals’ brains were more advanced.

That doesn’t sound good, right? But if you think about it, the bilingual brain is able to compensate and function at the same level despite more advanced degradation. Learning a new language later in life exercises your brain, effectively staving off some aspects of age-related decline.

While learning a new language may take considerably more effort for adults than infants, the benefits–cognitive, communicative, and career-wise—outweigh the costs, don’t you think?