Speak German, Yoda Would Posted by Malachi Rempen on Nov 5, 2014 in Archived Posts 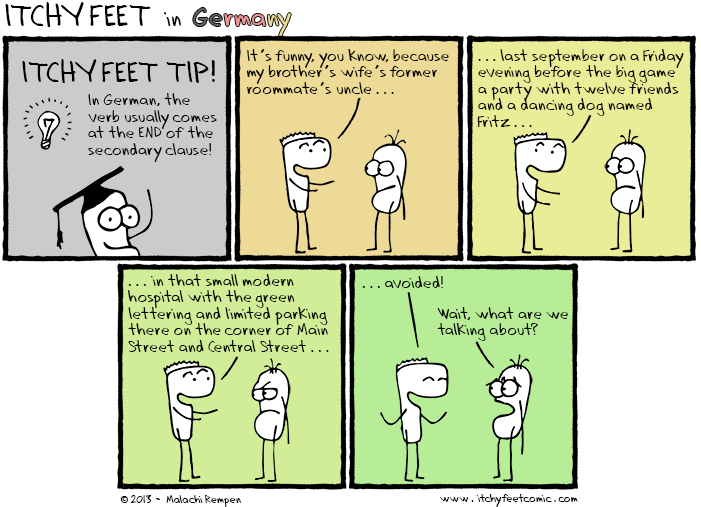