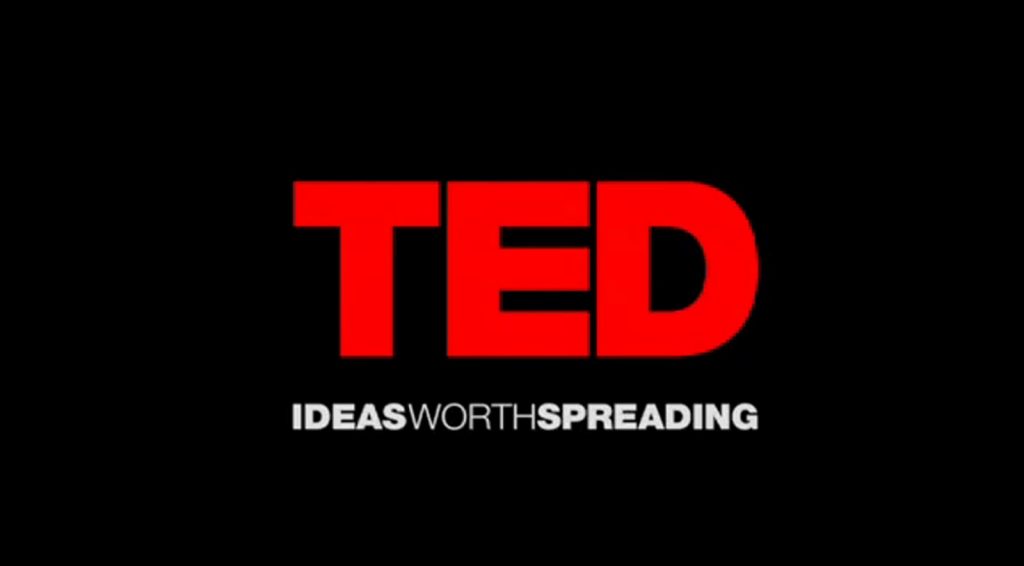 TED Talks are short, influential lectures from experts in science, technology, design, education, and beyond. If you haven’t visited the TED website, you should. There’s something on there for everyone, and many lectures come with subtitles in other languages, so it’s a great language learning tool to boot! Below is a collection of 10 of our favorite TED Talks for language learners, including advice on becoming a better learner, discussions on how our languages affect us, and stories of language advocacy.

Learning how to learn:

Before getting into any specifics for language learning, you may want to improve your general learning technique. According to Barbara Oakley, who is co-teaching one of world’s largest online classes, “learning how to learn is the most powerful tool you can grasp.” In her TEDx talk, she outlines a few keys to learning effectively that will save you time and effort.

How to speak so that people want to listen:

This is another talk that isn’t explicitly about language learning, but is useful nonetheless. Communication expert Julian Treasure reveals how to keep people engaged in conversation which may improve your speaking skills (and help you overcome your fear of speaking in another language!)

Benny Lewis is your everyday Irishman turned polyglot. How did he do it? He shares his story in this TEDx talk and it’s a lot simpler than you may think. If nothing else, this talk will convince you that you too can learn languages.

One simple method to learn any language

Scott Young and Vat Jaiswal spent one year living in 4 different countries learning 4 different languages with only one rule: no English. Their method won’t be feasible for everyone, but they provide great tips for forcing yourself to learn.

Could you language affect your ability to save money?

Watch behavioral economist Keith Chen explain how speaking a language without a concept for the future correlates strongly with saving more money.

The linguistic genius of babies:

Turns out it’s not all goo goo gaga. Patricia Kuhl, Co-Director of the UW Institute for Learning & Brain Sciences, shares how babies learn one language over another through listening.

Biologist Mark Pagel shared how communication evolved in the first place and explains how it has transformed into a “social technology” that allows us to cooperate.

Listen to a longtime English teacher argue against relying on English and in favor of translating and sharing great ideas. After all, would Einstein have passed the TOEFL?

Shameless plug for our CEO’s TEDx Talk from 2015. Hear from Michael and see what happens when we put our technology in the hands of experts and advocates for less common languages.

You may recognize Tim Doner from the viral video of him speaking 20+ languages at the age of 17. But in this TEDx talk, Tim fights back against the sensationalism around that video and answers the question: what’s the point of learning languages?