6 Must-Have Chrome Extensions for Multilingual Professionals Posted by Transparent Language on May 8, 2017 in For Businesses

In almost any field—politics, medicine, public services, marketing, retail—there is an increasingly great need to speak to clients, customers, and partners in other languages.

For most busy professionals, life doesn’t pause so they can learn a new language full-time. We develop language learning programs that remove time and place restrictions so soldiers, nurses, business managers and beyond can learn with as little disruption as possible. But there are other small steps professionals can take to develop their language skills as they go about their daily routine. 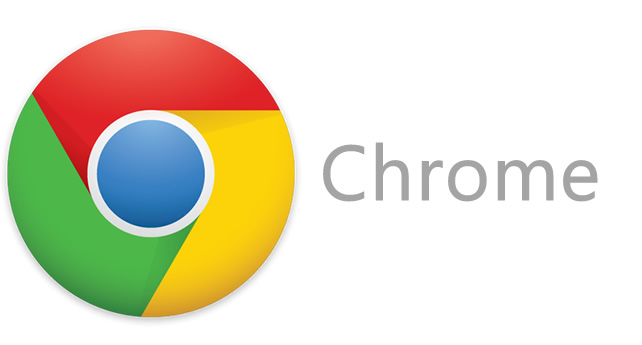 How much time do you spend online, reading breaking news, industry trends, sales reports, competitor’s websites, and so on? Google Chrome plug-ins can make this time more useful by spritzing a little language into the mix. Here are a few of our favorite Chrome plug-ins for language learners. We’d love to know your favorites in the comments below.

The Language Immersion Chrome extension switches certain words and phrases from English into a language of your choice on any web page. You can choose your own difficulty level, corresponding to fewer or more words being translated at a time. Hovering over a translated word lets you hear the pronunciation and you can turn it back to English with a simple click.

It’s available in all the Google Translate languages (except Japanese, so we hear), but beware: it relies on machine translation, which is usually reliable for individual words, but should always be double-checked as time allows. Even still, this is a powerful tool for any multilingual professional looking to further immerse themselves in the target language while still going about their daily routine. 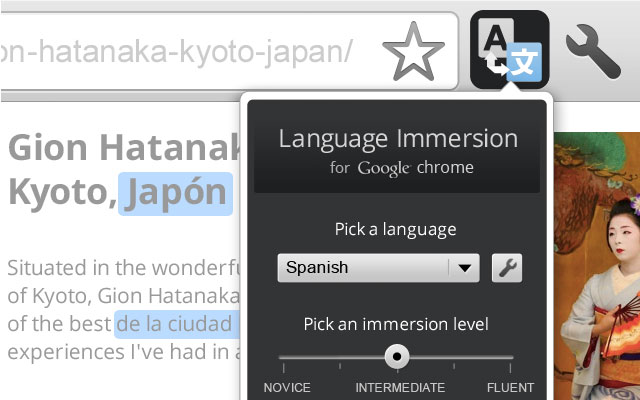 As you may know, we’re big fans of spaced repetition for language learning. That’s why we love Readlang Web Reader. This Chrome extension will save any website you are reading, translate unknown words when you hover, and create flashcards of selected words you’d like to remember. It’s your personal integrated dictionary that saves the words that you need most. The plug-in is currently available in Czech, Dutch, English, Estonian, French, German, Greek, Hungarian, Italian, Norwegian, Polish, Portuguese, Romanian, Russian, Spanish, Swedish, and Turkish, with a few dozen other languages in beta.

In the age of emails and texting, it’s critical to learn how to type in any language you wish to speak. But that can take some time and not all programs or devices support multiple keyboard layouts. A useful alternative is the Google Input Tools plug-in, which allows you to enter text in multiple languages at the click of a button. According to Google, the extension provides virtual keyboards for over 90 languages, full IMEs or direct transliteration for over 30 different scripts, and handwriting input for over 40 languages.

While most of these plug-ins build vocabulary, you likely also want to build your pronunciation and auditory skills. Talking Web is a simple plugin that can read web pages to you using Microsoft’s text-to-speech technology. It currently supports 12 languages: Chinese, English (US), English (UK), French, German, Italian, Japanese, Spanish, Brazilian Portuguese, and Russian. 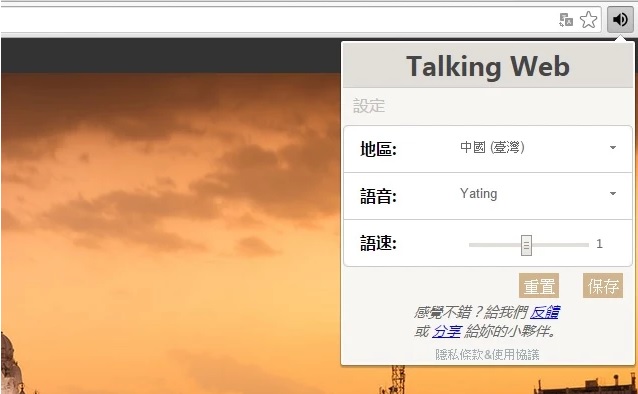 For those already reading entirely in the target language, you may wish to filter your Google searches by language. For that, we recommend the Language Switcher plug-in. Wondering about the pharmaceutical industry in Korea, perhaps? Use this plug-in to direct your queries to the localized Korean version of Google. The plug-in is currently available for: English-US (queries on google.com), English UK (queries on google.co.uk), Italian, French, German, Spanish, Japanese, Chinese (redirects on google.com.hk), Russian, and Dutch. (Note: some users have had trouble getting this plug-in to work recently, but there is a newer, similar one available called Advanced Page Language Switcher.)