There is no “cut-off age” for learning a language Posted by Transparent Language on May 14, 2018 in Archived Posts

There are many myths surrounding language learning: some people are “gifted” with a language-learning gene, raising children bilingual will impair their English skills, and there’s no need to learn a language anyway because everyone speaks English.

While those myths have been repeatedly debunked in recent years, there is one misconception that persists: a cut-off age for learning a language. Here are a few headlines circulating widely just this week:

Oddly enough, these articles are all in response to a new study that makes no such claims. In “A Critical Period for Second Language Acquisition”, scientists from MIT and Harvard analyze data from a grammar quiz taken by an impressive 669,498 native and non-native English speakers. (The study is behind a pay-wall, but the entire data set used in the study was released publicly here.) 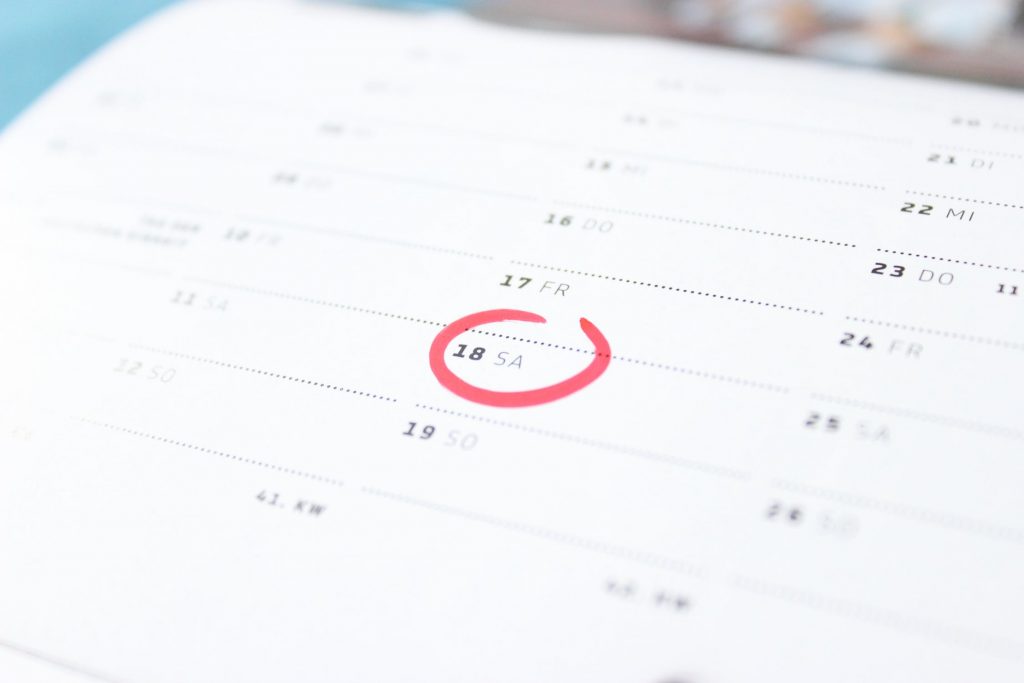 Research suggests there is a “critical period” for language learning.

In short, the researchers found that quiz takers who began learning a language before age 18 were more likely to reach native-like proficiency levels compared to those who started later in life. They refer to this as the “critical period” for language learning—a threshold after which it becomes more difficult to reach native-like levels. Journalists lazily misrepresented this conclusion as an age limit for learning languages, to the discouragement of adult learners.

Whether you subscribe to the hypothesis or not, a “critical period” does not equate to a “cut-off age.” In his own analysis of the study’s raw data, language learner and developer Scott Chacon came to a very different conclusion: the truth is much more interesting and encouraging.

You do not need to reach native-like proficiency to communicate meaningfully in a foreign language.

Most reporting on this topic fails to mention one key distinction: “native-like” proficiency does not mean “fluency”. The quiz used in the MIT study does not focus on the ability to understand and be understood—the questions measure very high-level grammatical knowledge.

Consider the ILR scale, the proficiency scale used by the US Government to measure the language abilities of diplomats and military personnel. The highest score—a 5, or “Functionally Native Proficiency”—is described “functionally equivalent to that of a highly articulate well-educated native speaker”. The average native speaker born in the U.S. might not even test to that level in English.

To enjoy your vacation abroad or communicate with your foreign in-laws, you can certainly get by at lower proficiency levels, short of a “native-like” level. Even serious, professional goals like negotiating with foreign colleagues can be achieved without passing as a native speaker. U.S. diplomats typically only train to an ILR 3 or 3+ level, the description of which indicates that the speaker still makes some errors.

So, if native-like proficiency is your goal, are you out of luck? While the data collected in the MIT study shows a clear advantage for those who started learning from a very young age, thousands of the quiz takers who began after age 18 earned a score in the native-like range. In fact, Chacon points out that “the top quarter of learners from the over-20 group do just as well as the average of those who started before 10.”

When it comes to language learning as an adult, the only thing stopping you is, well, you. And perhaps misleading journalism that discourages you from trying in the first place.

At a time when America’s language deficit is being called a national emergency and the strategic need for languages is increasing in post-Brexit UK, it’s misleading and detrimental to advertise a “cut-off age” for language learning—particularly when the data cited draws no such conclusion.