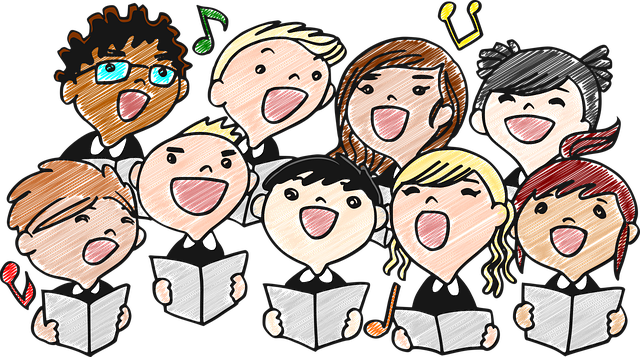 Music is something everyone can relate to, but it can be hard to find songs you love in a new language. To this end, Transparent Language has created a Spotify account, on which we’ll share music lists in languages as diverse as Swedish, Arabic, Dutch, Russian, Japanese, and more.

Will these playlists be useful even if you don’t speak the language?  Of course! It is entirely possible to enjoy songs from different countries without understanding the language you are listening to. In fact, it’s quite common. Millions of people become fans of Enrique Iglesias, Luciano Pavarotti, and Johnny Hallyday without having the slightest idea of the actual meaning of the lyrics they’re singing.

A song by Taylor Swift topped the charts in China last year with over a million hits in a week. It is inconceivable that everyone singing along to that song during her November 2019 concert in Guangzhou spoke English. Still, as they sang her songs, they became acquainted with English terms like magnetic force, running scared, and roll the dice.

This isn’t textbook learning, and some may argue that it isn’t learning at all, but according to a 2014 study published in Memory & Cognition, those young Swift fans who later elect to study English will have a significant advantage over their Chinese counterparts. In the study, sixty adults completed different “listen-and-repeat” drills on an unfamiliar language. The participants who listened to song snippets in the language performed far better than those who simply heard the language spoken, indicating that listening and singing along to songs, even if the words are unfamiliar, aids memorization.

The benefits of music appreciation for language learners isn’t limited to popular songs. Language and music share the disciplines required to recognize nuances in timing, timbre, and pitch. Music instruction improves language processing skills, and vice-versa. Research has shown that musicians are ideal candidates for multi-lingual studies. Studying musical pitch and rhythm leads to greater dexterity in identifying sound patterns in languages. Similarly, speakers of tonal languages are more adept at distinguishing musical pitch and are, in fact, more likely to have that ideal musical skill of perfect pitch.

At Transparent Language, our language and culture blogs have long championed the music and songs of many cultures. We think that songs are a great way to help learn a language. Reading lyrics in the native language alongside their translations expands vocabulary. Learning about various singers and their backgrounds, as well as experiencing many different styles of music, support a deeper appreciation for the values of the people who speak the language being studied. Whether it’s a historic folk or choral piece, a searing protest anthem, or an infectious dance tune, all music is a reflection of the culture from which it sprouted. Music, quite simply, broadens our understanding of the world.

We know that music is something that inspires deep passions across all spectrums of society. We all have our favorites, and many of us enjoy spreading the excitement of finding a new artist. Music is also a serious tool for expanding linguistic appreciation and learning.

There are currently 15 languages on our Spotify channel with more planned for the near future. We will continue to expand these playlists periodically. Come join the fun, discover something unexpected, and please send us your personal favorites.