Bom dia, amigos leitores. Good morning to all readers. We are now reaching the second installment of our 2020 highlights, covering the main events that took place in Brazil this year. If you missed part one, click here to check it out. Today we will be going over about the case of the Backer brewery in the state of Minas Gerais, the November municipal elections and we’ll wrap it up with the murder of Beto Freitas, which, mirroring the death of George Floyd, sparked a number of anti-racist protests across the country. Vamos nessa!

CASO DA CERVEJARIA BACKER | THE CASE OF THE BACKER BREWERY 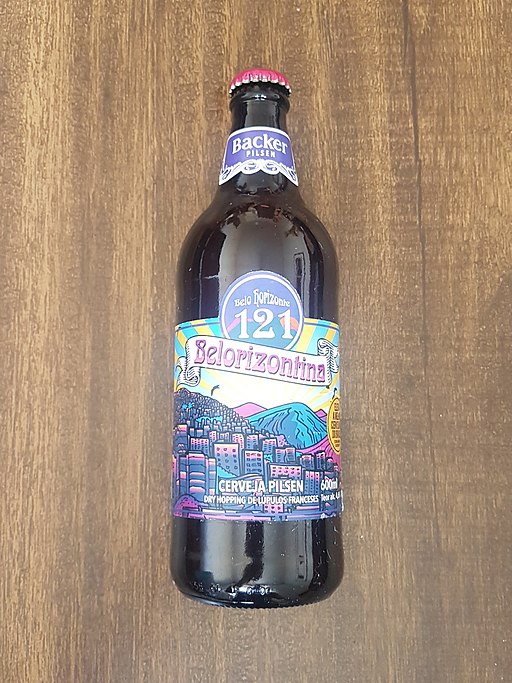 In January, Brazil was taken aback by uma doença (an illness) that suddenly affected several people in the city of Belo Horizonte, capital of Minas Gerais. Whatsapp text chains started spreading rumors of a mysterious disease, but soon health and police investigations came up with a bizarre link connecting all the victims: a cerveja (the beer) that they had poucos dias (a few days) before being taken into hospital. Forensics found two toxic substances in the production line of the cervejaria (brewery) Backer, and as a preventive measure entire batches were recalled from supermarkets, in addition to the company being fechada (closed) for a more detailed investigation. In total, there were 29 victims, 7 of which were fatal. Although the verdict pointed out that the contamination was not intentional, 11 people from the empresa (company) were indicted by the police. 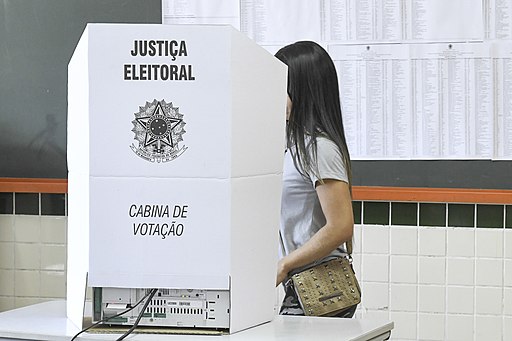 The municipal elections that aconteceram (happened) this year were particularly relevant to entender (understand) the behavior of Brazilian voters. As of 2013, when different types of protests swept the country, what stood out was that the population was feeling a kind of  desprezo (contempt) for the traditional political class, and set out in search of a supposed renovação (renewal), which ended up giving Jair Bolsonaro and a series of his allies the victory in the elections in 2018. However, after two years of governo (government), what was reflected in nas urnas (the polls) was precisely a sign that the image of the current president is under erosion. Out of 78 candidates he apoiou (supported) in the municipal elections, only 1 managed to get elected. 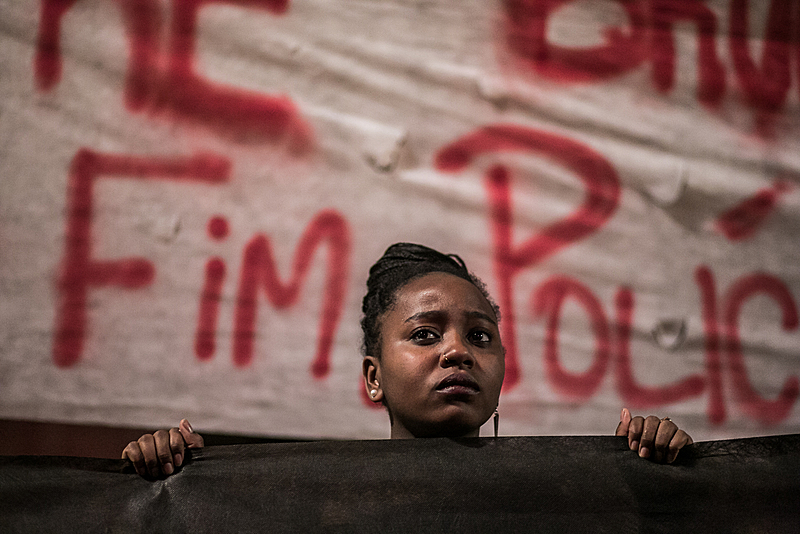 João Alberto Silveira Freitas, aka Beto Freitas, was a 40-year-old homem negro (black man) who was espancado (beaten) and asphyxiated by seguranças (security guards) at a Carrefour store in Porto Alegre on November 23. The barbaric scene, filmed and testemunhada (witnessed) by more than 15 people, soon took over the national manchetes (headlines) and stirred social unrest across the country. Protests were carried out in several units of Carrefour supermarkets, a chain that has been the alvo (target) of numerous racism reports in recent years. Although both the president and the vice president insist that there is no racism in Brazil and that it is exclusive to the United States, Brazilian statistics clearly show that the chances of a black person being assassinada (killed) are three times greater than a white person.

Can you remember any other remarkable events in 2020? Be sure to comment below. Feliz 2021! Happy Holidays!