Olá, amigos leitores! Hello, readers! What comes to mind when you think about about Brazilian praias (beaches)? I bet you must have thought of Rio de Janeiro or even some other city in northeastern Brazil, but have you heard of the city of Florianópolis? If you haven’t, não se preocupem (don’t worry), because today’s text will cover the state of Santa Catarina. Along with Paraná and Rio Grande do Sul these are the states that make up the sul (southern) region of Brazil. Vamos descobrir um pouco mais sobre Santa Catarina?

With an extension of just over 95 thousand square kilometers, Santa Catarina takes the 20th position among the 27 Brazilian states when it comes to tamanho (size), but even so its territory is slightly maior (larger) than Hungary or Jordan. It shares fronteiras (borders) not only with the other two federative units in the south of the country, but also with Argentina and the Atlantic Ocean. The region’s characteristic climate is subtropical, which means that chuva (rainfall) is well distributed throughout the year and temperatures are mild, 27˚C (80.6 ˚F) no verão (in summer) and 13˚C (55.4 ˚F) no inverno (in winter) on average. 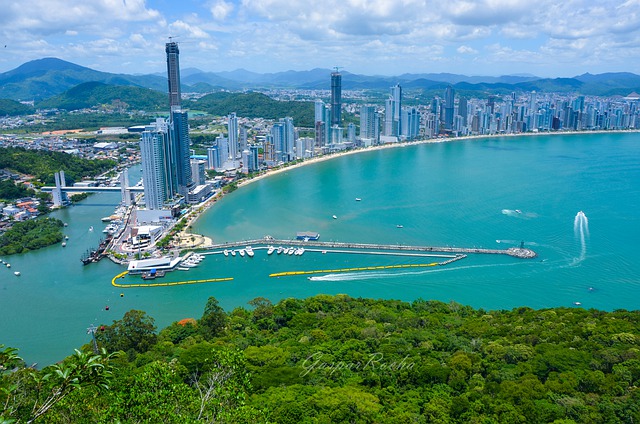 In the 19th século (century), Santa Catarina was densely populated by alemães (German) and Italian immigrants, and even today the culture of these people remains highly influential in the region. Just so you have an idea, in some towns and villages, German or Italian is as falado (spoken) as Portuguese. Which also says a lot about the gastronomic scene of the state. In addition to pratos (dishes) shaped by indigenous and African cuisine, you can also taste some European sabores (flavors). Polenta, pasta, joelho de porco (pork knee) and pato assado (roasted duck) are some of their typical comida (food). But bear in mind that if you’re on the litoral (coast), peixe (fish) and oyster-based dishes are the local flagship! 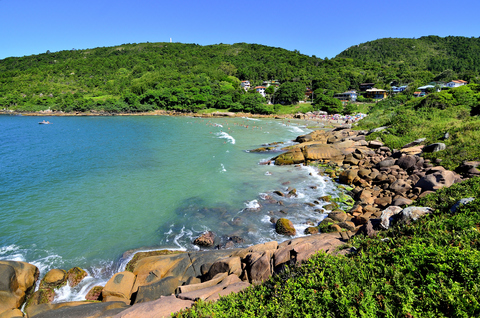 As for tourism, three destinations are the most popular when visiting the state. The first is the region located in the Santa Catarina interior (countryside), known as the European Valley. Comprising 12 municipalities, this is the best option for those who want to rest in the peacefulness of small towns and also enjoy a natureza (nature). For those who like do mar (the sea), you will likely be charmed by the beleza (beauty) of two of the most breathtaking Brazilian cidades litorâneas (coastal cities): the island of Florianópolis and Balneário Camboriú. Amantes de cerveja (beer lovers) can also have a good time in Santa Catarina. Every year in October, the city of Blumenau holds the Oktoberfest much like in Munich 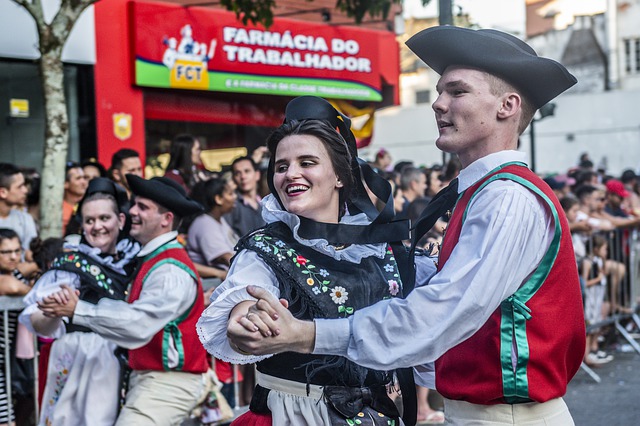