Brazilian states: Distrito Federal Posted by carol on May 24, 2021 in Geography, Learning, Politics 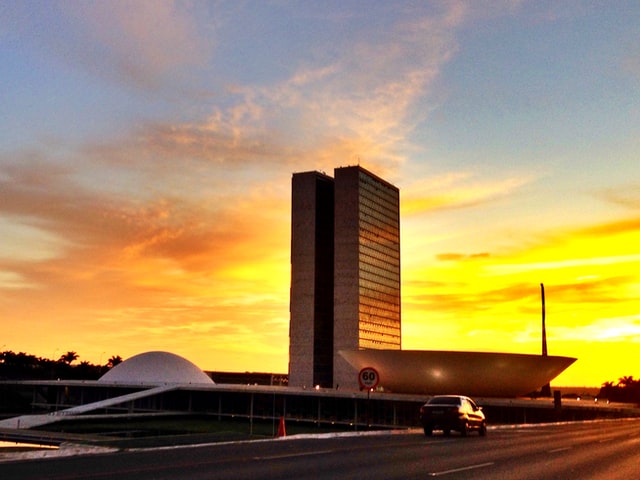 Bom dia, queridos leitores! It has happened to me many times. When I go about telling people that I’m from Brazil, quite a few of them tell me they’d love to visit its capital, Rio de Janeiro. Wait, what? Well, though Rio is undoubtely the most popular city here, its capital is actually Brasília! This means it’s time for another text from our series about os estados brasileiros (the Brazilian states), and today we will be going over o menor deles (the smallest of them): o Distrito Federal (the Federal District).

Located in the region known as the Planalto Central, the Federal District is an enclave right in the middle of the state of Goiás, and it shares a divisa (border) with Minas Gerais . At just over 5,700 square kilometers, the DF (acronym for which it is know) is roughly the size of the American state of Delaware. No matter  a época do ano (the time of year) you visit, the climate in this region is usually muito quente e seco (very hot and dry), and its terrain is mostly plano (flat), with barely any morros (hills). 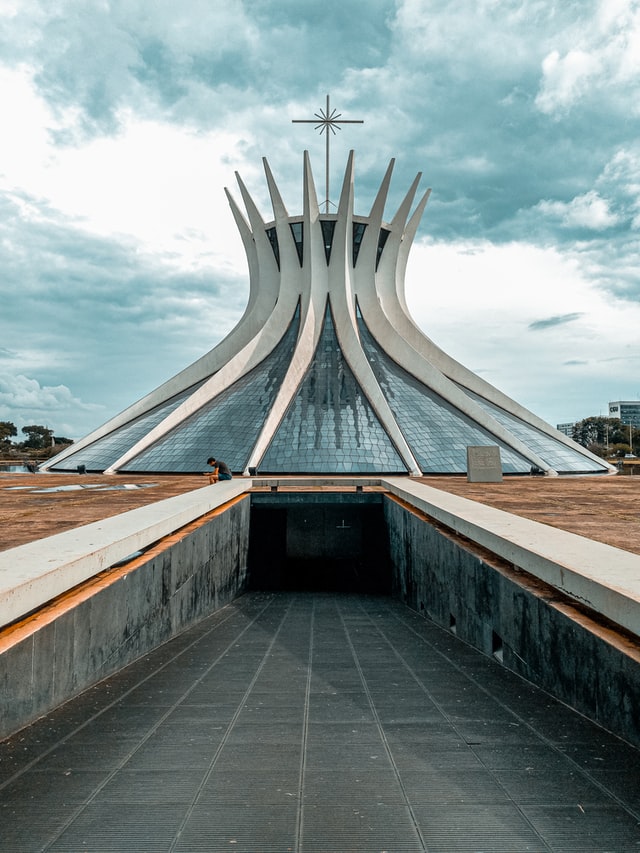 Unlike other states, the ‘DF’ does not have any municipalities, but only administrative units, which are 33 in total. It is in the Brasília unit where the Federal Government sede (headquarters) of our country is located. When it comes down to it, this small state actually operates as uma grande cidade (a large city) that has merged with smaller ones. Vamos conhecer um pouco mais sobre o Distrito Federal?

Juscelino Kubitschek was the president who conceived the construction of a nova (new), more modern capital in Brazil, one that reflected the values of his time and his concept of progress. So, to give shape to this concept of progress envisioned by Kubitschek, two of the most renowned modern Brazilian architects were called in to projetar (design) the Federal District plan: Oscar Niemeyer and Lúcio Costa. Amplas e extensas avenidas (wide and long avenues) cut across its territory, connecting large prédios governamentais (government buildings) and residential areas in the shape of um avião (an airplane). 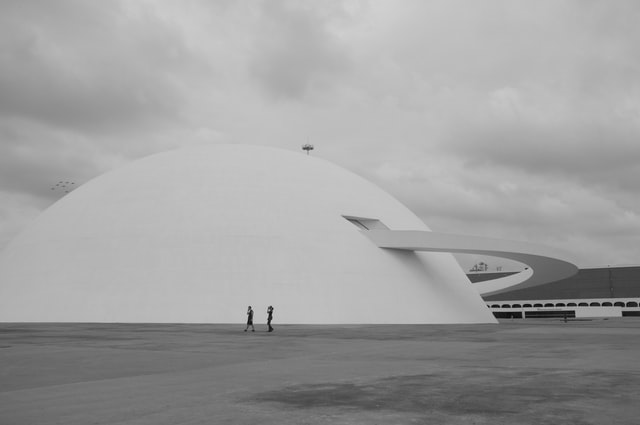 That’s right, the graphic idea behind its construction is precisely that of an airplane, which why its regions are known as Asas (north wing, south wing) and its central part is called Plano Piloto. Needless to say, the ponto forte (highlight) of tourism here is precisely the city’s sleek and unusual architecture.

For the construction of the new capital, many trabalhadores (workers) from the Brazilian northeast moved to the area, building with their own hands what we now call “satellite cities” around Brasilia. Meaning that you will likely come by a gastronomic culture not only influenced by Goiás and Minas Gerais, but also typical and traditional pratos (dishes) from the nordeste (northeast). Some that are worth noting are the arroz com pequi (rice with pequi), the buchada de bode (goat tripe stew) and tilapia dishes. In addition, as part of the cerrado (a tropical savanna), there is a multitude of fruits that can hardly  be found anywhere else, such as: bacupari-do-cerrado, pêra-do-campo, murici, cagaita, baru, buriti, cereja-do-cerrado, mama-cadela, araticum. The list is endless, so make sure to try as many as you can! 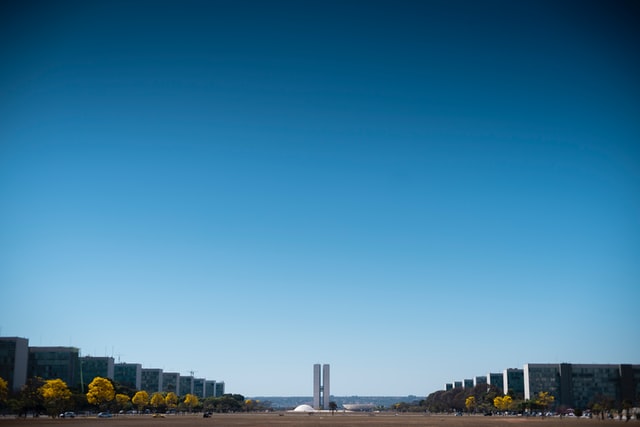 Have ever heard anything or maybe even been to the Distrito Federal? What did you think of our country’s young capital? Don’t forget to share your experiences in comments below. Até a próxima!