Travel Across China Posted by sasha on Aug 10, 2015 in Uncategorized

China is a massive country – it’s the most populous nation in the world and the 4th largest by area. As such, planning a trip here can be a bit tricky. There’s so much to see and do in the Middle Kingdom that you could literally spend a lifetime exploring it and still not check everything off of your list. Trust me – I’ve been living here on and off since 2008, I travel extensively, and there’s still so much I want to see that I just haven’t been able to fit in yet. If you’re considering taking a trip to China, think carefully about what kind of places you want to visit, how much time you’re going to have, and how you want to travel. To give you a bit of assistance in this overwhelming experience, here are some of my favorite places highlighted by past blog posts and videos, so that you can “Travel Across China” from the comfort of your home, office, or wherever you’re dreaming about exploring this fascinating country: 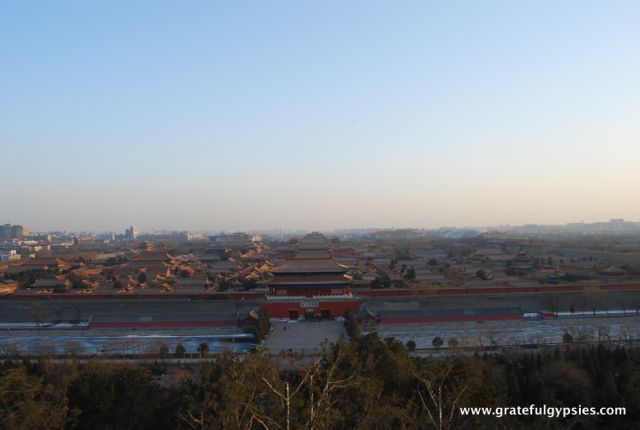 Beijing is not only the capital city, it’s also the cultural and educational center of the country. With a history going back thousands of years and more famous sights than you can count, there’s no shortage of awesome things to see and do here. I spent almost five years living in the ‘Jing, so I feel like I know the city quite well. To give you an idea of just how much cool stuff there is on tap for you in Beijing, I put together this list of my Top 10 places in the city. 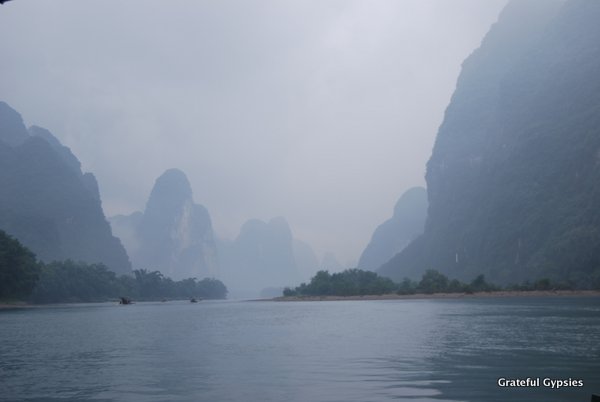 The morning mist covers the karst peaks on a Li River cruise.

This once sleepy town in the Guangxi autonomous region has blossomed into one of the most popular tourist destinations in the country. Discovered by rock-climbing backpackers, Yangshuo is famous for its epic karst mountain peaks and the majestic Li River. The crowds may be large in the town, but anyone willing to put forth a little legwork can easily escape them on a short bike ride and get lost in the sheer natural beauty of this place, which you can see every time you use a 20 RMB note. 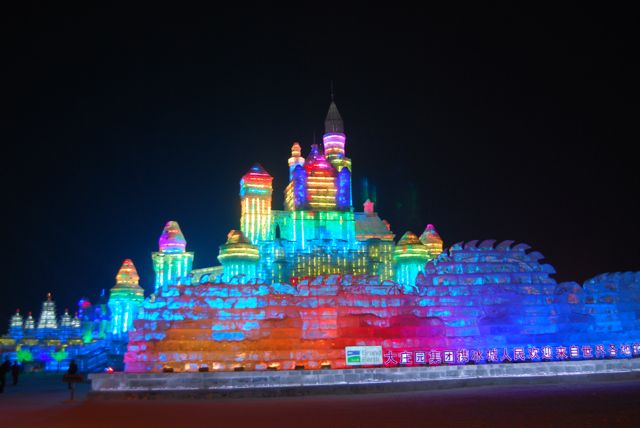 Castles made of ice and lazers? Yeah, China does that.

Known as China’s “Ice City,” Harbin is famous for its freezing cold winters that allow the city to host an annual Ice & Snow Festival. Brave the well below zero temperatures to see impressive structures carved out of ice and snow by artists from all over the world. In addition to the festival, you can also take in the city’s Russian architecture, enjoy winter activities on the frozen river, and even see Siberian tigers. 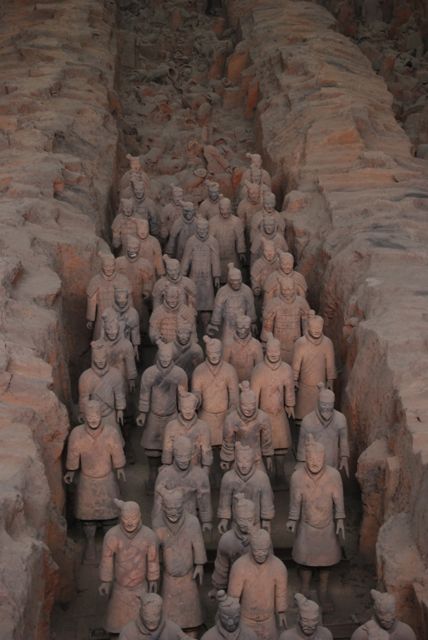 Some of the many Terra-Cotta Warriors.

This is one place that’s high atop most travelers’ list when coming to China, as it’s home to the legendary Terra Cotta Warriors. It’s one of China’s oldest and most historical cities, so this is a great place to visit for history and culture buffs. There’s more to the city than the army of statues, as you can also take a stroll on the City Wall, explore the Muslim Quarter, and get stuffed on delicious dumplings. 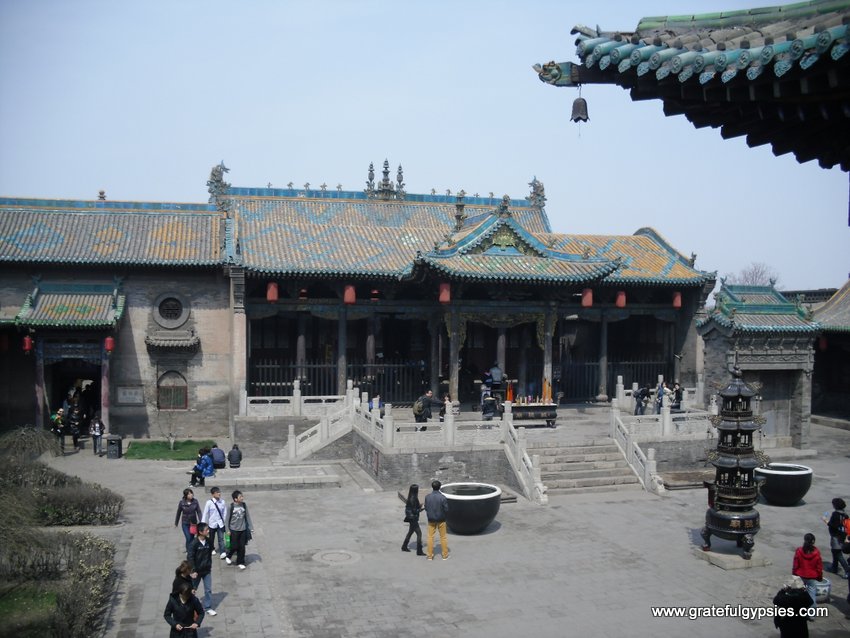 A UNESCO World Heritage Site, Pingyao is praised for being “an exceptionally well-preserved example of a traditional Han Chinese city.” Once upon a time, it was the financial center of China, with the first exchange house in the country established here. This ancient walled city is well preserved and is a great place to wander around for a few days. 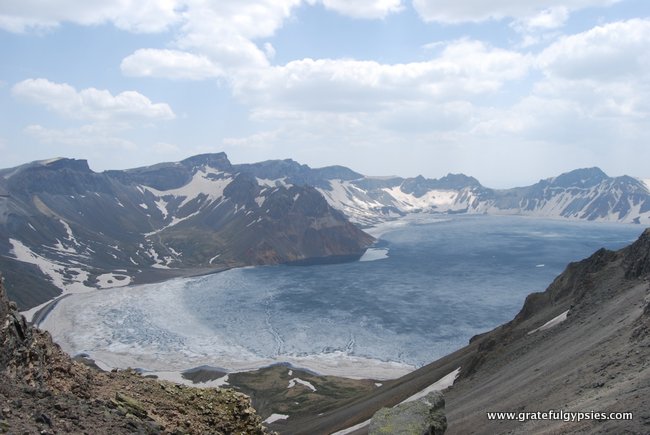 The Heavenly Lake from the north side.

Lovers of nature and adventure will find the juice worth the squeeze if they put forth the effort to get all the way up to this mountain in NE China. It’s quite the trek, but it’s worth every minute spent on the train and bus to be able to catch a glimpse of the stunning Heavenly Lake, a crater lake atop the mountain that was created by a major eruption many years ago. 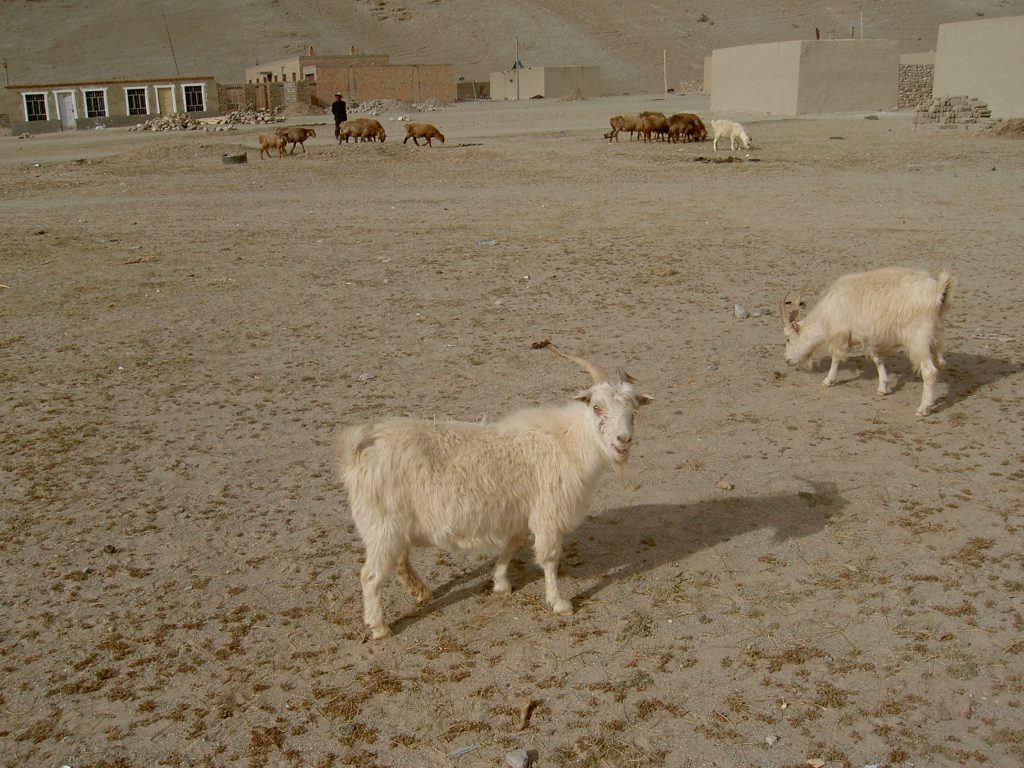 On the Silk Road.

Stretching across Europe and Asia, this ancient network of roads facilitated trade and cultural exchange and played an important role in the development of China (and many other countries, for that matter). Traveling across the Silk Road is an experience that adventurous travelers will revel in. Our former blogger, Steve, did one such trip and wrote an excellent series of articles about it. Start with this one, which gives you an introduction to the history of the Silk Road and more.

One Year in Yunnan

If it’s picturesque scenery, colorful minority cultures, and cuisine that will set your taste buds ablaze, then Yunnan province is the place for you. I’ve been to a lot of spots across China in my years here, but there’s just something magical about this place, whose name literally translates as “South of the Clouds.” I’ve spent the last year living, working, and traveling in Yunnan, so I shared some of the highlights of this incredible place so you can see for yourself. 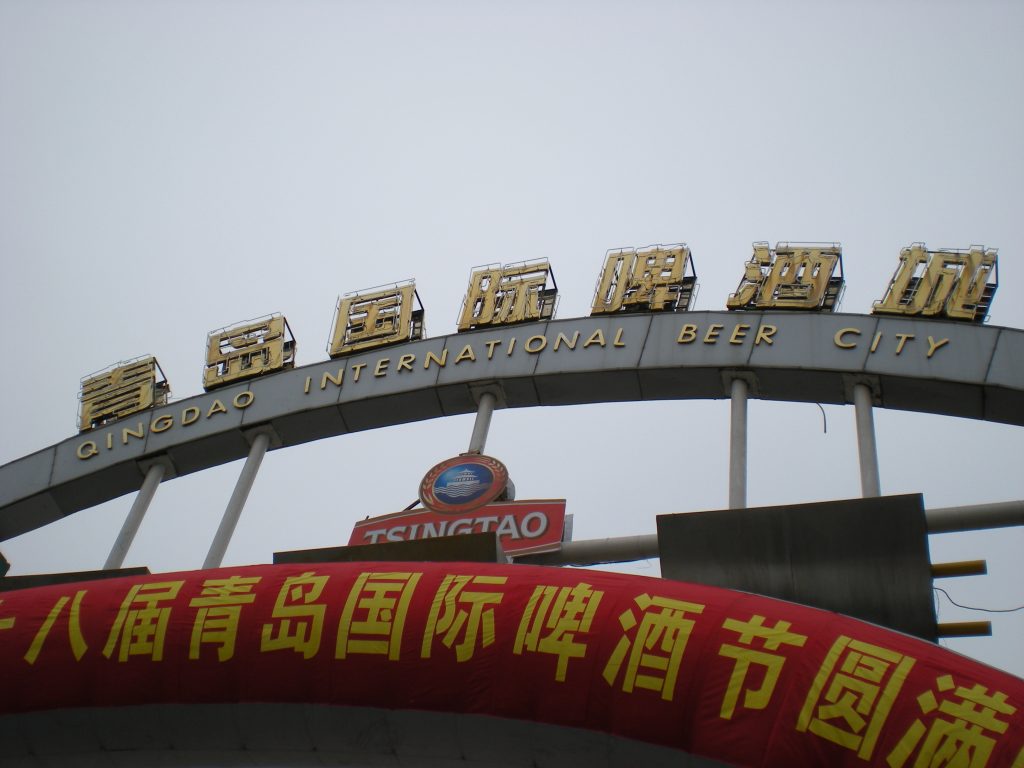 The gate to obliteration.

We’ll end our journey today with a little bit of good ole’ fashioned drunken debauchery. That’s exactly what you’ll find at the annual beer festival in the coastal city of Qingdao. Grab some meat sticks, raise a glass, and get crazy under a tent as you sing along to a Britney Spears lookalike. There’s much more to Qingdao than beer-fueled shenanigans, so try to spend at least a day or two exploring the city.

That’s just the tip of the iceberg, as there’s so much more to see all across China. Hopefully this post gave you a brief glimpse into the diversity of places and activities that you can experience traveling across China.