In general, stelen (stealing) isn’t a good thing. In fact, most people would say it’s never right. But this depends on the point of view, of course! The one that steals might feel like they’re justified in their actions – the one that’s being robbed probably feels quite differently about that. Today, let’s look at two Dutch idioms that relate to stealing animals, but put them in quite a different light! 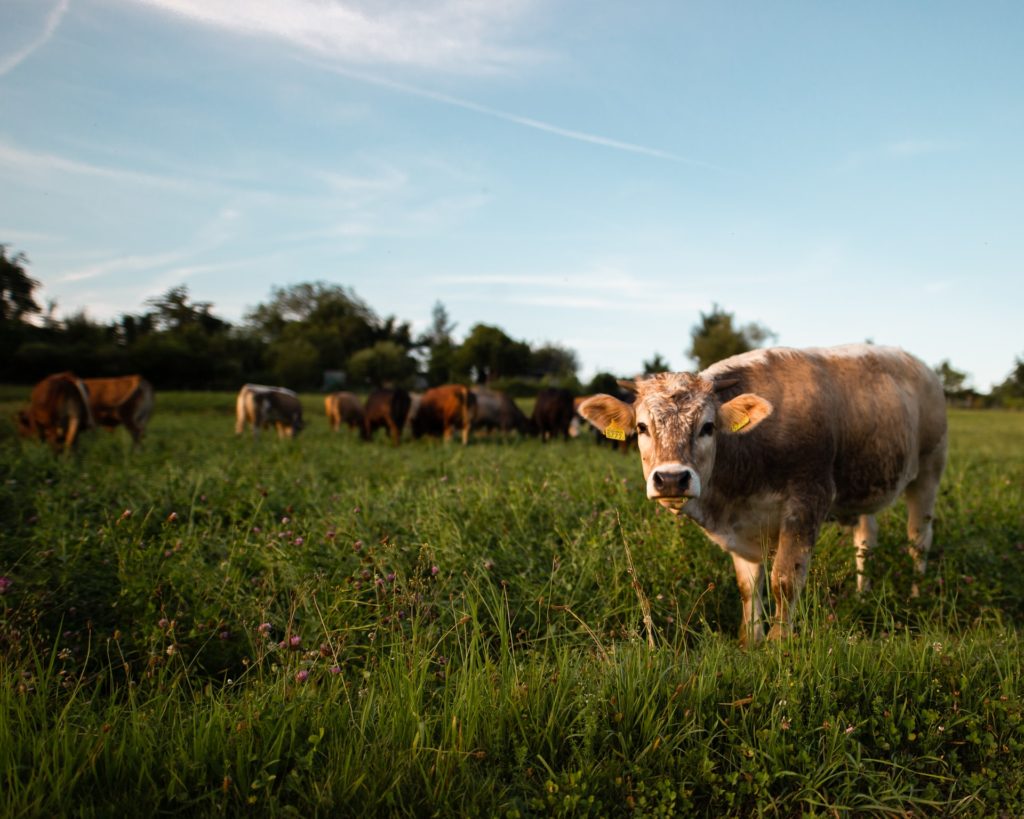 Photo by Christian Burri on Unsplash

Literally: The one may steal a cow and the other may not look over the fence

I don’t have an English equivalent! Do you know one? Let me know in the comments below!

An odd spreekwoord (saying), that I found multiple times, but have never actually heard in person. It speaks to a certain hypocrisy: some are allowed to do things while others are not – for no apparent reason. So when somebody says this, they find that what’s happening is unfair.

(Those bankers make so much, and now the tax payer has to help them! The one may steal a cow and the other may not even look over the fence.)

On to the uitdrukking (expression)! 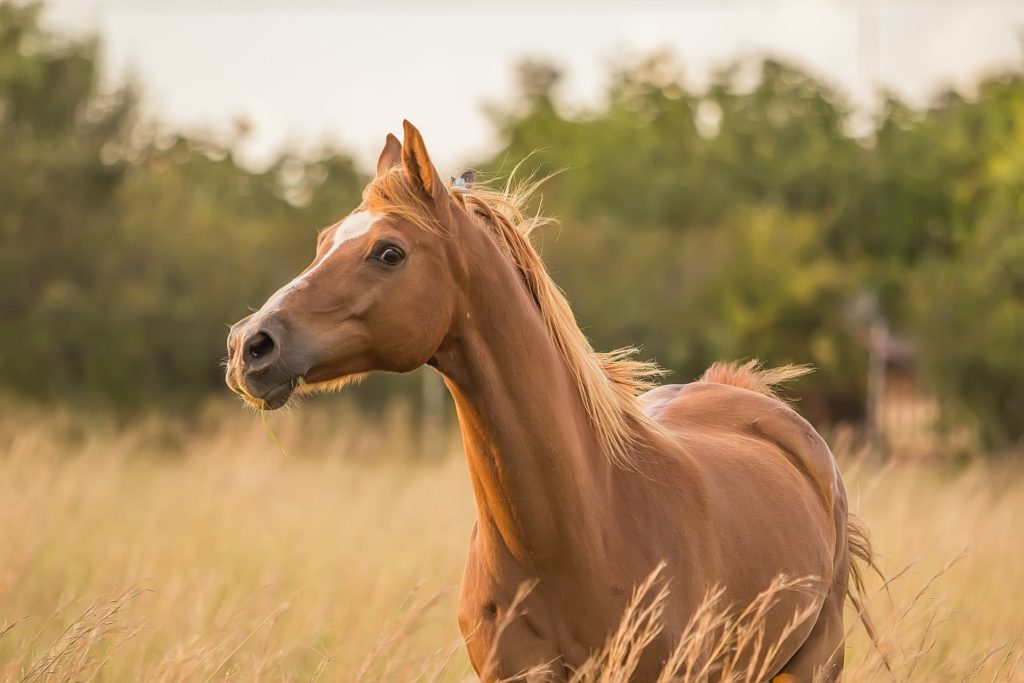 Photo by Sarah Olive on Unsplash

Literally: with him/her you can steal horses

He/she is game for anything

The English translation doesn’t quite capture the meaning of this uitdrukking. It means that the person you can steal horses with is a vertrouwenswaardige (trustworthy) and loyale (loyal) friend, who is always there for you and that you can rely on.

But… Why would paarden stelen be something that indicates that you’re a good friend?

This uitdrukking goes all the way back to the 17de eeuw (17th century). Back then, paarden were very valuable bezit (property), especially as werkdieren (work animals). For that reason, they were zwaar bewaakt (heavily guarded), and stealing them had severe straffen (punishments). So if you wanted to paarden stelen, you would undertake a risky endeavor. Without a trusty and reliable friend, the consequences could be grave.

So having a friend you could do THAT with? That’s a keeper.

(She really is my best friend. I can always rely on her – with her, I can steal horses!)

Have you heard these idioms before? Do you know others we should discuss? Let me know in the comments below!