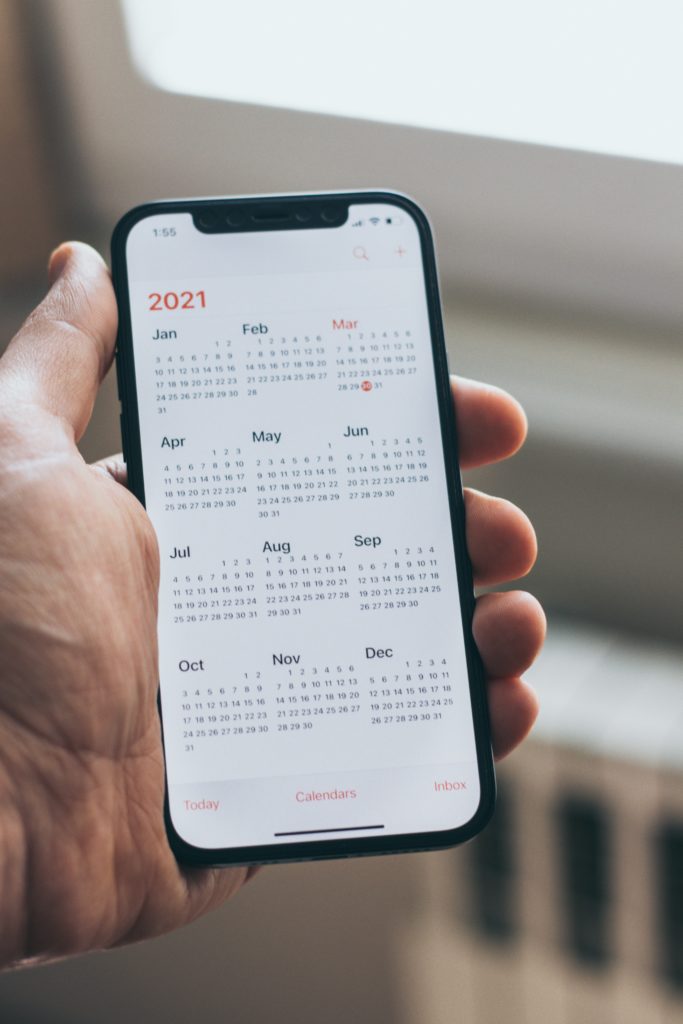 Photo by Behnam Norouzi on Unsplash

We’re going to continue our wander through memory lane, reviewing the ten most engaging and popular English language blogs of 2021. The list is based on your response to them. These were the blogs that were opened the most, clicked on, and commented upon. Today, we’re counting down the top five. You can find the first half of this review here.

#5. Silent Letters in English: A History

#4. Have a Perfect Future with the Future Perfect

At the end of January, Carol was looking ahead to better things in 2021 with the aid of the verb tense the future perfect – what it is and how to use it. It was an absolutely great explanation of an otherwise difficult concept. Obviously, many of you agreed.

#3. The Vocabulary of Mysteries

One of the nicest things about writing a blog is that I get to indulge myself by writing about my own personal favorite things. In April, I covered the world of mystery and detection by explaining and defining many of the terms that you’ll find in books, television shows, and movies of the genre. I was just about to direct a play called Holmes and Watson by Jeffrey Hatcher, so the vocabulary of mysteries was a subject very much on my mind. I’m pleased to say that both the blog and the play were very well received.

#2  Talking About Death in English

In March, we examined the difficult subject of death. How do you talk about such a sensitive subject? As I wrote, “It’s especially hard for those who find themselves in a conversation that is not in their native language. No one wants to say the wrong thing in even the simplest situation. There is nothing simple about the subject of death and dying. Non-native speakers of English in the US will almost certainly have to talk about it with a native speaker at some time.” I received a lot of correspondence about this blog. It appears to have helped many of you.

In part 1 of this review, last week, I said that we wouldn’t concern ourselves with politics. This is a blog about the English language, after all. But, last January, things in the United States got a little crazy. A mob attacked the US Capitol and tried to reverse the results of our election. It was during that shocking afternoon and evening that poet Amanda Gorman wrote her amazing poem, The Hill We Climb, which she recited two weeks later at the inauguration of President Biden.

The US Congress is known as Capitol Hill, so the hill in her poem is simultaneously a literal and physical manifestation, and is only the first of many ingenious literary devices at work in this piece. Gorman’s work is a brilliant and forceful poem about the evolution of the American people, written and recited by a very young Black woman. It also displays how beautiful this language can be. By an overwhelming number, this was the blog you responded to the most. And I couldn’t be happier.

Thank you. See you next year.