Looking Back on the Blogs of 2021, Part 1 Posted by Gary Locke on Dec 23, 2021 in Culture, English Grammar, English Language, English Vocabulary 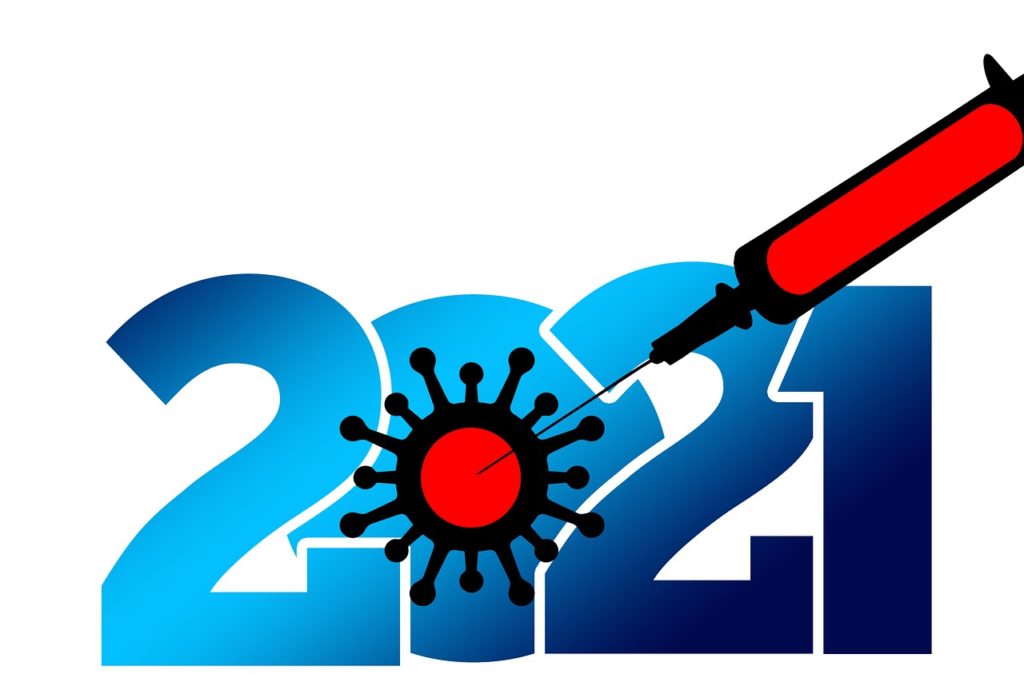 I’m sure that I don’t have to spend any time describing the past year. We’ve all lived it. Congratulations on that, by the way. Just surviving this year has been an accomplishment, as it was for 2020.

But, I’m not here to talk about politics, science, or economics. The purpose of this blog is to help everyone to better speak, read, and understand one of the world’s most important yet complicated languages. Let’s look back on the year of learning and appreciating the English language.

In theory, English seems like it would be simple to learn. You don’t even have to bother with the concept of gender when learning English. But it isn’t long before you realize that the rules of English are as clear as mud. Just listen to native speakers in conversation and you will soon see what I mean. The great mystery writer, Dorothy Sayers, once said, “The English language has a deceptive air of simplicity. So have some little frocks, but they are both not the kind of thing you can run up in half an hour with a machine.”

I’m always interested in discovering which blogs over the course of the year engaged you, our readers, the most. Which topics, based on the title of the blog, prompted you to open the email? Which blogs did you click on the most, or spent the most time reading, or prompted you to make a comment? The top ten most engaging and best-performing blogs of the year, based on your readership, were widely varied. This week, we’ll look at numbers ten through six.

Back in February, I took a look at how to identify an incomplete sentence and how a sentence fragment can seem like a whole sentence. One of the recurring themes in this blog is the dilemma caused by writing English in a conversational, informal manner. In this blog, we really get to see the difference between a dependent and independent clause, and the consequences of not knowing those differences. I urge you to review it.

I firmly believe that nothing in my life has undergone bigger changes than the simple act of watching TV. Of course, it helps that I’m old. I remember small sets with what we called rabbit ears on the top, and I was lucky to see more than two channels in black and white. In July, we looked at the vocabulary and the cultural changes behind watching television.

From September, yet another example of the recurring theme of what can happen if you try to write in English the same as the way you speak it. There are three common English verbs that everyone knows but many misuse: could, should, and would. All three verbs are in the past tense. All three are modal verbs. And all three, being past tense, are commonly paired with the auxiliary verb have – usually as a contraction. But they will mess you up big time!

This was a Halloween-themed blog designed to teach the English vocabulary of the resting places for the dead. What’s the difference between a graveyard, a cemetery, a tomb, a mausoleum, and a crypt? Here’s your answer – with a little history thrown in for good measure.

In August, I wrote a comprehensive look at the lowest valued unit of currency in the United States. We looked at its history, the ongoing controversy over whether to keep it in circulation, and many of the lasting English idioms spawned by the penny. I also threw in a favorite song.

Next week, we’ll conclude the review with your top five favorites.