Guten Tag! A new German crime drama came to our televisions recently in the UK, which is always an exciting event! In today’s post I’d like to talk about the series and the true story it’s based on. The series is called Dark Woods (‘Das Geheimnis des Totenwaldes’ in the original German) and it’s just finished, but you can still watch it via Channel 4 On Demand here, if you have access where you are. 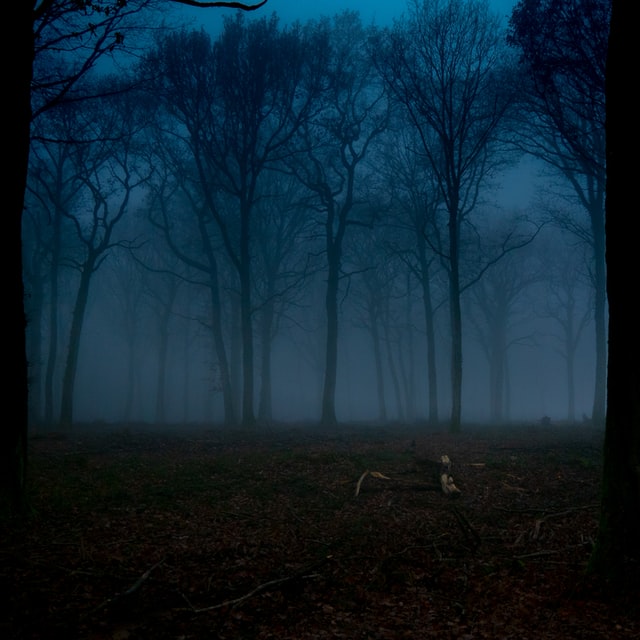 Photo by HAMZA-CHERIF Elias on Unsplash

Dark Woods is a crime thriller (der Kriminalthriller – or ‘der Krimi’, as the genre is affectionately called in German). It follows the story of two criminal investigators (die Kriminalpolizei) as they try to solve the case of a missing woman, Barbara Neder. Around the time of her disappearance, two separate murders take place in the nearby Göhrde State Forest (Staatsforst Göhrde). Are the murders and Barbara Neder’s disappearance linked? The series follows the detectives as they investigate.

The series (die Serie) has a total of 6 episodes (die Folge: episode), though here in the UK they were shown as three, 2-hour long episodes, instead. The names of each episode are as follows: 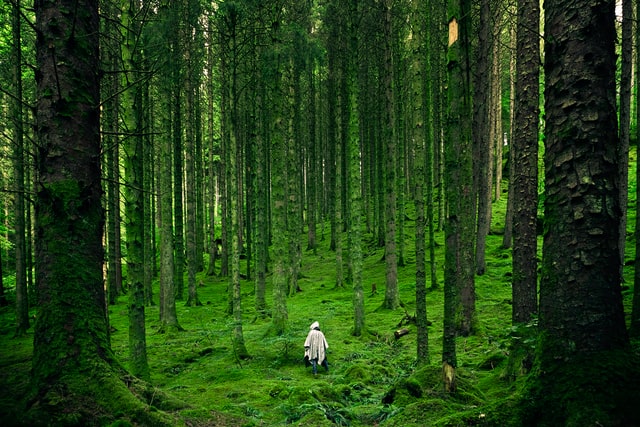 In German, the series is called Das Geheimnis des Totenwaldes – ‘The Secret of the Death Forest’. The forest (der Wald) in question is the Staatsforst Göhrde, the largest mixed forest (der Mischwald) in northern Germany, situated in the districts of Lüchow-Dannenberg and Lüneburg. This series is based on true events that happened in that forest in the summer of 1989; two couples were murdered, on two separate occasions, and the killer (der Mörder) was never found. What happened to Barbara Neder (real name: Birgit Meier) also remained a mystery. The police worked for 30 years to try to solve the case.

Following the murders in 1989, the Göhrde Forest became known by locals as der Totenwald – ‘The Death Forest’ – and the area was avoided by locals and tourists alike for many years. These murders were called die Göhrde-Morde (‘The Göhrde Murders’).

‘Dark Woods’ was shown here in German with English subtitles. If you can watch it, do! It’s a great little mini-series that will expose you to the German language and hopefully help you with some comprehension practice (plus, it’s a really good watch!). The link to all the episodes is here: Dark Woods – All 4 (channel4.com)

What German Krimis have you watched, and did watching them help you with your language learning at all? Let me know in the COMMENT BOX below! 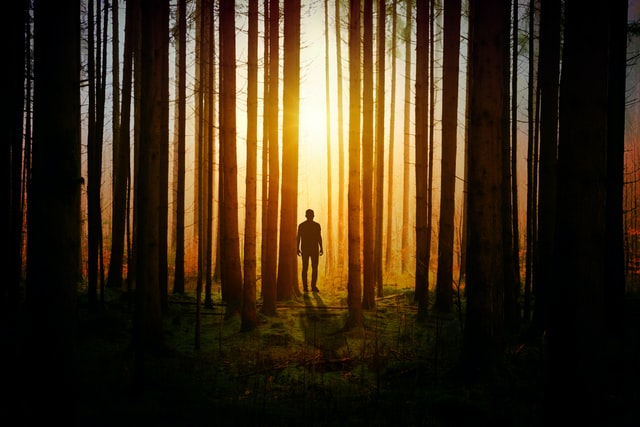 Photo by Johannes Plenio on Unsplash