My Late-Life Language Learning Part 2: It All Began Because I Started Losing at Gin Posted by Transparent Language on Aug 14, 2013 in Archived Posts

Self-proclaimed “old, retired guy” Dick Mills is sharing his adventures learning French in this series titled “My Late-Life Language Learning”. In case you missed it, here is Part One. 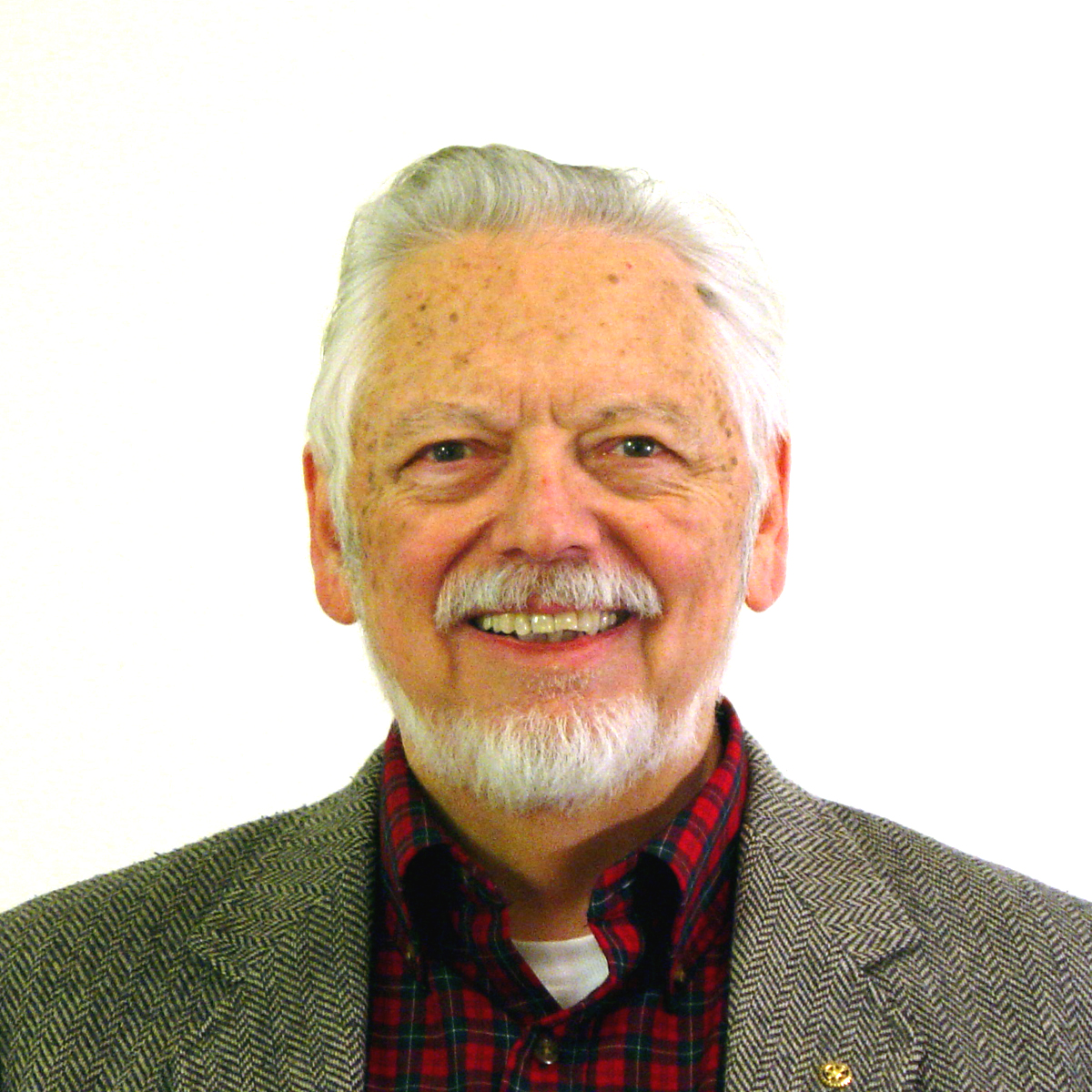 What does it take to motivate someone to take on the challenge of learning a new language?  There must be as many answers as there are new learners out there.  Remember, now, that we are talking about old folks – people who are presumably past the (now passé) traditional age-65 retirement milepost.  That leaves out the need to satisfy a job requirement as a main motivator, because I, and the other folks I’m talking about, don’t have those kinds of jobs!  So what did it for me?

For me, getting into learning French happened – I suspect, typically – because of a mix of things.

Thing One:  I have a daughter whom I watched as she slowly evolved from a snuggly armful into the usual incomprehensible teen; then – amazingly – became a serious college student.  And after that she kept going, onward and upward.  It gradually became clear to me that she was probably headed higher on the success ladder than I had managed to climb during my working-for-others years.

And besides that, she started beating me at Gin.

French was one of her college majors, and a lot of what she was doing was in France, and in French.  Just one example:  she somehow bludgeoned her way past the roadblocks and became the only woman – and, horror of horrors, an American woman! – in an economics class at the elite Science Po, a really big-deal school, to which wannabe French prime ministers and such struggle to be admitted.

Well, harrumph!  So, OK, she can do that, in a foreign language, and in a foreign country.  Well, maybe I’ll show folks (folks like daughters) that I can still do a few things, too.  And so I signed up for the beginning-French course at the Harvard Extension School.

So Thing One for me was nothing more than that old competitive instinct – the urge not to be one-upped, and especially not by a little twerp whom I used to beat at Gin!

The urge to win – it’s a powerful motivator.  But it wasn’t the only thing that helped to get me hooked on French.

Thing Two:  Demaris, my wife, was working on a degree, also at the Extension school, and she needed two years of a language.  So, why should she not choose French, and we would do it together?  And that’s what we did, teaming in all the classes, and drilling each other on the “crunchy” stuff, like verb conjugations and noun genders.  It gave the two of us – married for a gazillion years – a chance to work together, in an entirely new way, toward a common goal.

Thing Two, then, was this opportunity to team with my best buddy (and wife).  This almost, but not quite, made drilling on those conjugations and those genders and those spellings (with accents!) seem like fun.  But the “fun” wasn’t the main boost from my Thing Two.  The real kicker was the different modes of learning that become available when two people do it together – maybe not for everyone, but for me it made a huge difference.

So we had some fun, and we did some hard work, and – I won’t kid you – it was not a small challenge for an old guy who had spent a lot of time in his past life learning . . . but not recently!

And I still wouldn’t have done it if it hadn’t been for one more thing.

Thing Three:  I fell in love with Paris!  I discovered for the first time that I like everything French – France, the French people, their culture, their history, their literature . . . but most of all I love enjoying, basking in, everything about Paris in French!

Years ago I used to travel there for work.  I had a job for a dozen years that took me to Paris (and a bunch of other far-away places) about four times a year, and in Paris I would see the Paris airport, and Paris hotel rooms, and Paris offices and conference rooms, and Paris taxis.  But I only spoke English, and I never really saw anything.  Even earlier, as a tourist I had done the Eiffel Tower and the Louvre – in English, of course – and I didn’t see anything then, either.

And then I did; I began to see everything!  And mostly because of that daughter I told you about.  She lived in Paris for a year, and Demaris and I spent a couple of (small) chunks of that year tagging along behind her, beginning to use our, at the time still minimal, new capability in the language. 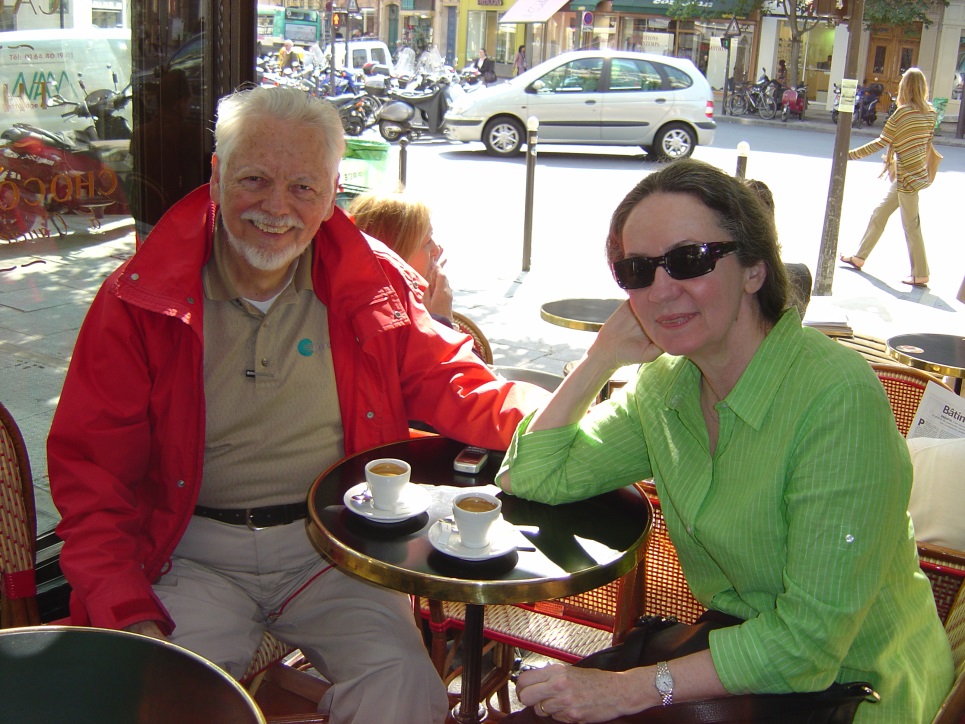 And that made all the difference.  A new world began to open to us; we could actually become, haltingly at first, resident parts of the local scene.  We staked our claim on “our” table at the corner café for our coffee-and-croissant “petit déjeuner.”  After a few days we didn’t have to order our breakfast; it just showed up when we sat down!  We began to greet the regulars taking their coffee at le zinc (the counter, where it’s cheaper); we would take our turn reading one of the communal journals (newspapers) from the common pile.  And most Parisian of all, we would sometimes sit for hours, watching the energetic life of the city begin on the street outside.

It was really Thing Three that did it for me.  I had pried open – by just a crack – the door to another cultu 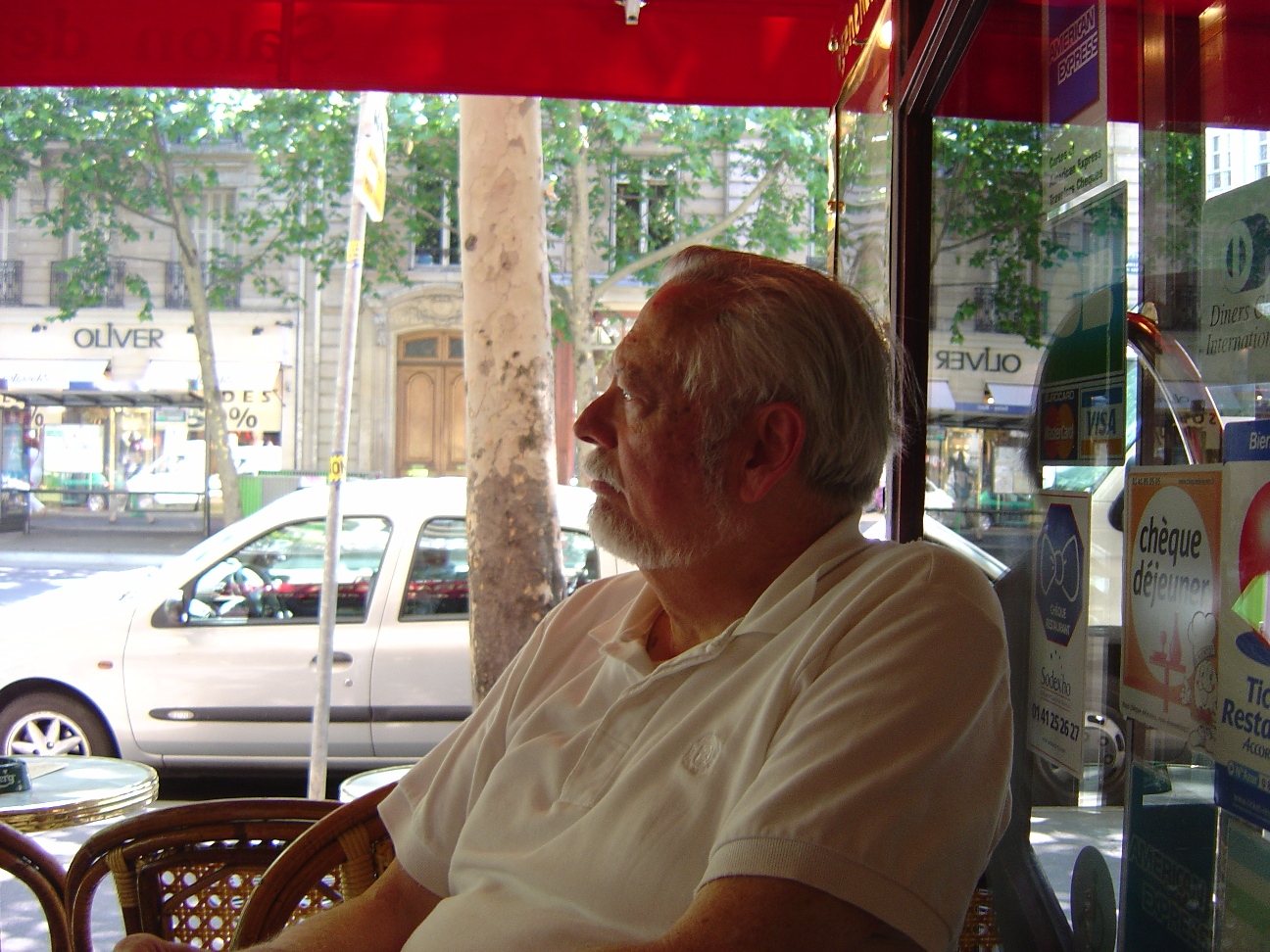 re, another world, another way of living and of looking at life.  And it was ownership of my modest capability in the language that helped me to realize what would be available to me if I were really to commit to learning French!

It was sitting over my morning coffee-and-croissant breakfast when I really committed.  I decided that I would accept the challenge of moving out of the “beginning” level and calling myself an “intermediate” French learner.  But that’s a story that will have to wait ‘til next time.

Continue the journey in Part 3!