Heehaw or Eeyore: Onomatopoeias in Foreign Languages Posted by meaghan on Feb 3, 2014 in Archived Posts

WHAM! One of my favorite aspects of a language is onomatopoeia—the words assigned to specific sounds, like the woof woof of your childhood dog, or the vroom vroom of a new car.

Part of the reason onomatopoeic words differ among languages is the availability of sounds in each language. A diving bird obviously can’t make a woosh in a language without a “sh” sound. But sometimes, it’s just the ear of the beholder. An American donkey might say hee-haw, a British donkey would make more of an eeyore sound. (For those of you who ever wondered where Eeyore got his name, you’re welcome!)

Have some fun exploring the list below of unfamiliar onomatopoeias for familiar sounds, and be sure to add to the list in the comments! 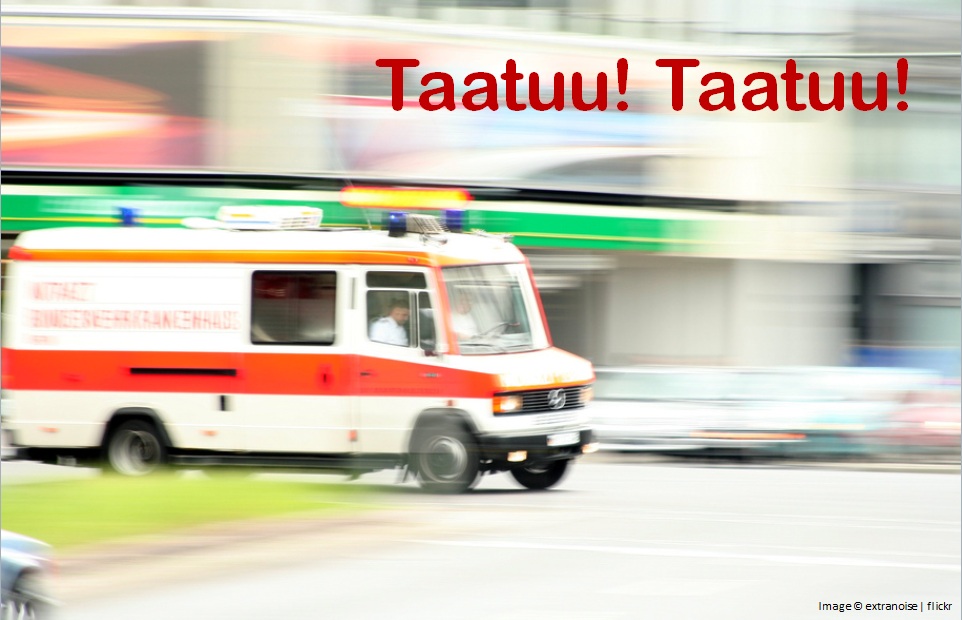 You may be used to roasting marshmallows over a fire that crackles, but a Japanese fire would sound more like pachi pachi (パチパチ). 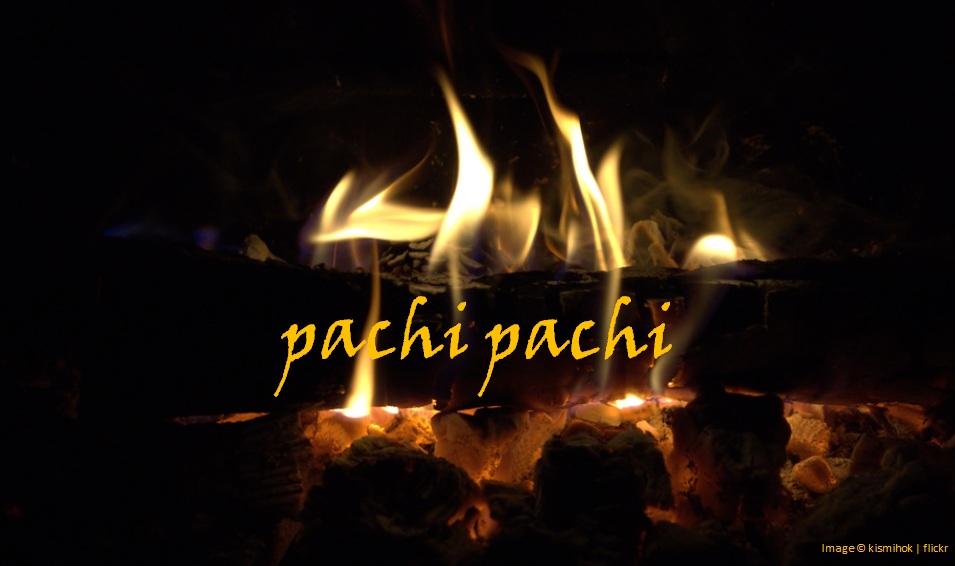 Ever been woken up to the untimely cockadoodledooooo! of a rooster? If you were in Italy, that rooster was actually saying chicchirichí! 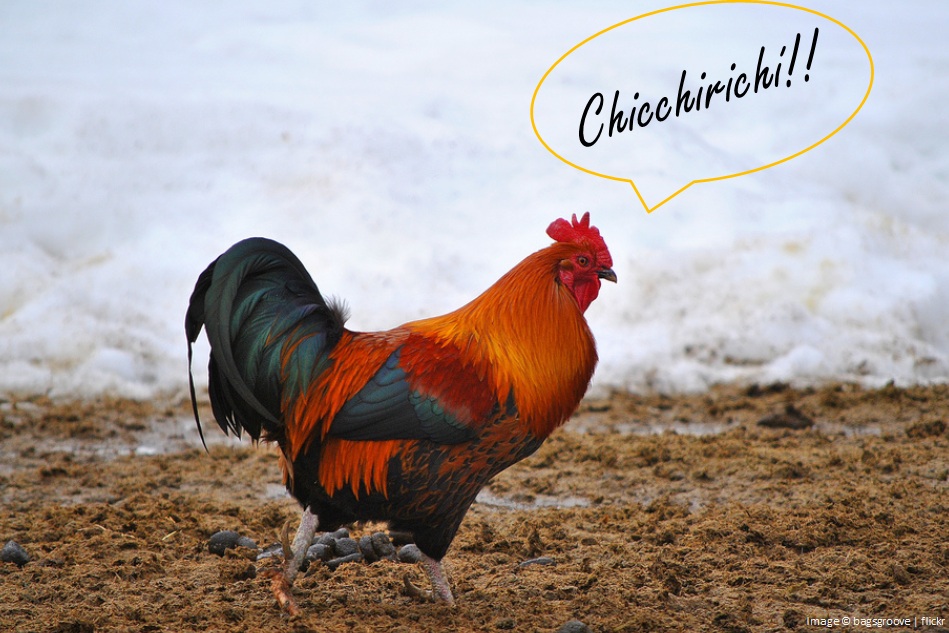 If Kermit the frog were Swedish, he’d be more likely to croak ko ack ack ack than ribbit ribbit. 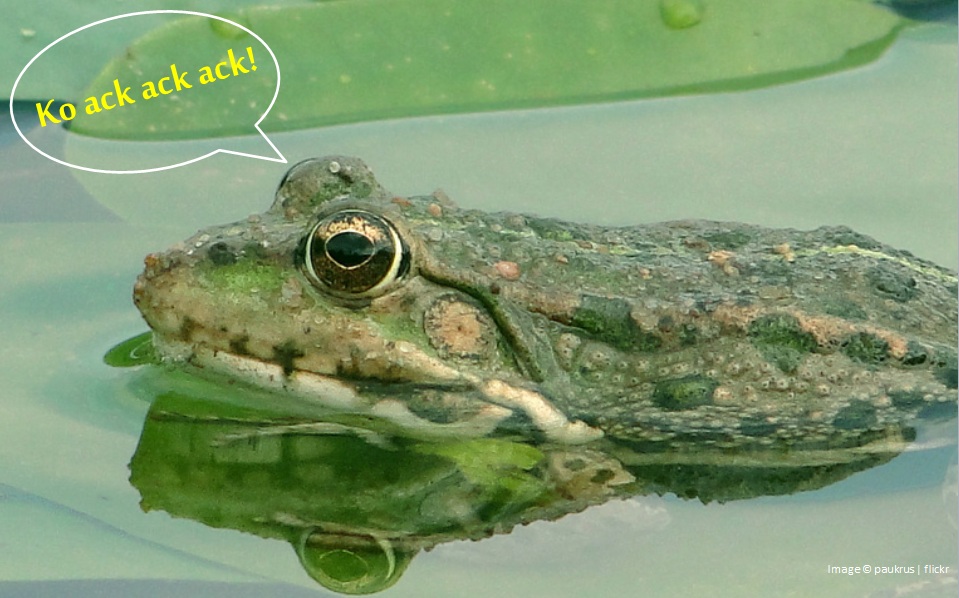 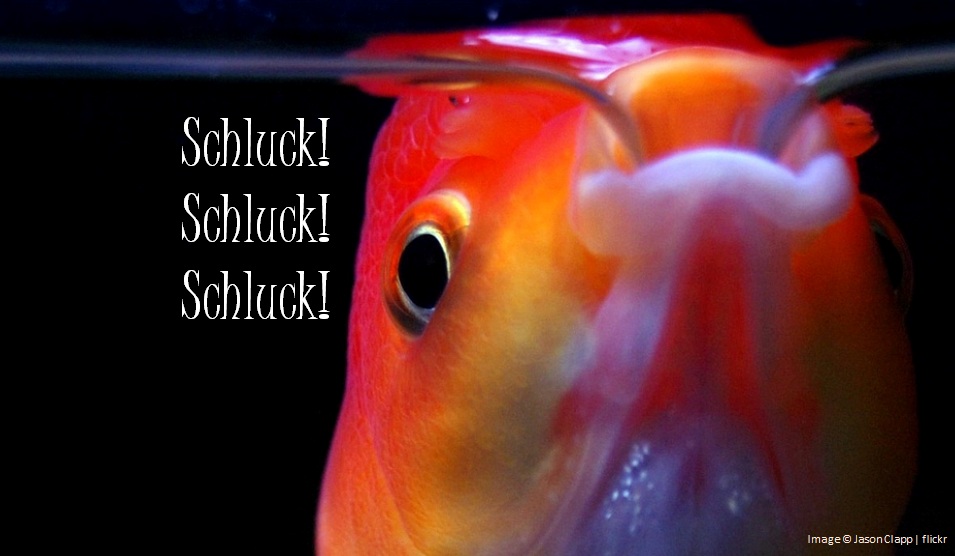 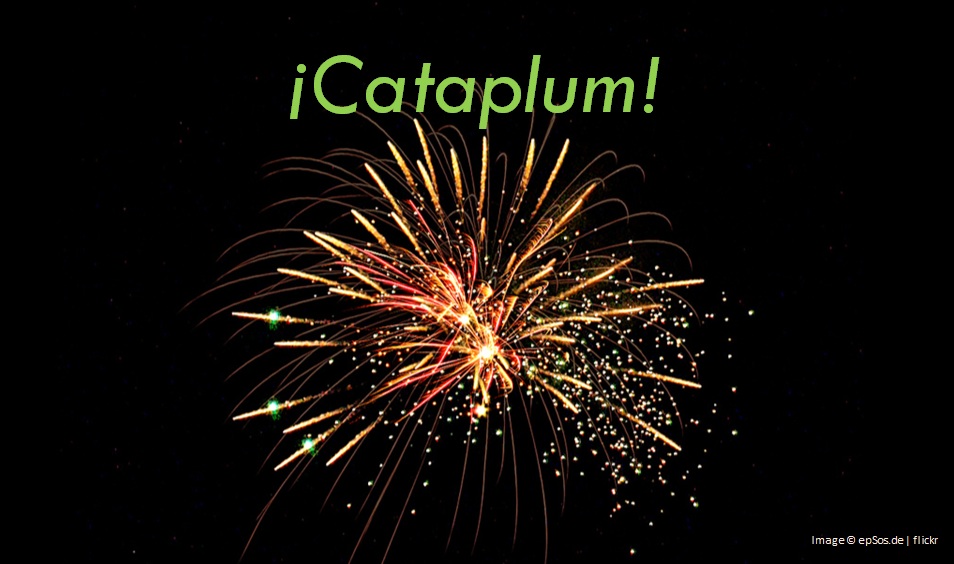 Now, if only we could figure out what the fox says…  What are some of your favorite onomatopoeias in other languages?