The State of Foreign Language Use in the United States Posted by Transparent Language on Sep 27, 2017 in Archived Posts

Each year, the U.S. Census Bureau releases data from the American Community Survey (ACS), an ongoing survey that gathers vital data about our country and the people who live in it. The ACS gathers data on employment, education, migration, poverty, and other demographics—including languages—to be used by “public officials, planners, and entrepreneurs use this information to assess the past and plan the future.” 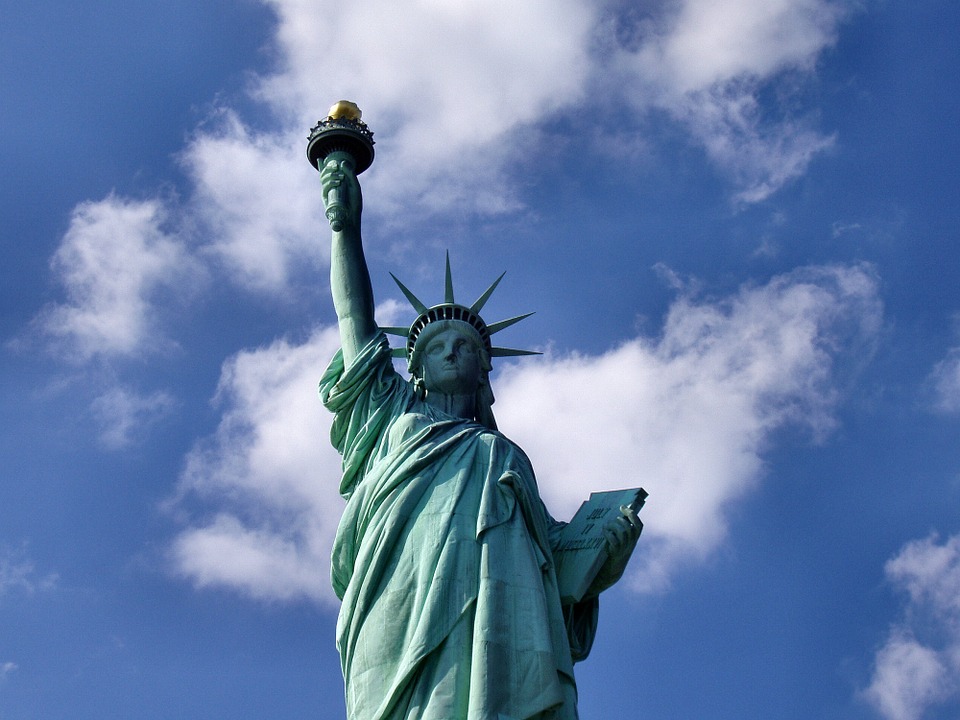 Unsurprisingly, the most prominent foreign language is Spanish, spoken by 40.49 million people (61.8% of all foreign language speakers). Another 11.09 million (16.93%) speak other Indo-European languages, followed by 10.6 million (16.19%) speaking Asian or Pacific Island languages. Another 3.33 million (5.09%) speak languages that fall into other categories.

Of the population who speaks a language other than English at home, 60.2% self-report that they speak English “very well”. When broken down by age, it becomes obvious that the younger population self-reports higher English proficiency than their older counterparts. Among Spanish speakers, for example, 80.58% of 5-17 years report “very well”, compared to 55.01% of 18-64-year-olds, and only 37.91% of those older than 64.

The same pattern holds true for all of the language categories provided. Among Asian/Pacific Island language speakers, for example, 74.44% of 5-17-year-olds report “very well”, compared to 54.99% of 18-64-year-olds, and only 30.29% of those older than 64. This trend could indicate a number of things: the existence of linguistic enclaves that make it easier to live without learning English; the success of younger immigrants learning English in school and through pop culture; or the social pressure on young Americans to learn English (particularly the pressure from their own families.)

The higher English proficiency among working-aged Americans could be a huge asset in this increasingly globalized economy. 46.07% of Americans aged 18-64 speak a language other than English at home. Given that language proficiency can make America safer, healthier, and in business, these numbers bode well.

The most obvious takeaway from the data is the growing trend of multilingualism in the United States. One in five (a little more, actually!) people living in America speak a language other than English at home. Coupled with the nearly 40% of them who believe they do not speak English “very well”, this statistic certainly indicates the need for effective ESL programs in schools, libraries, and other public services. But it also speaks to the need for better foreign language proficiency amongst English-speaking Americans, who can no longer rely on the misguided idea that “everyone speaks English”.

We hope public officials, planners, and entrepreneurs make good use of this data when considering the population they serve. You can see the 2016 ACS data for yourself here.