Faces of Language Reclamation Posted by Bridgette on Oct 11, 2021 in Company News 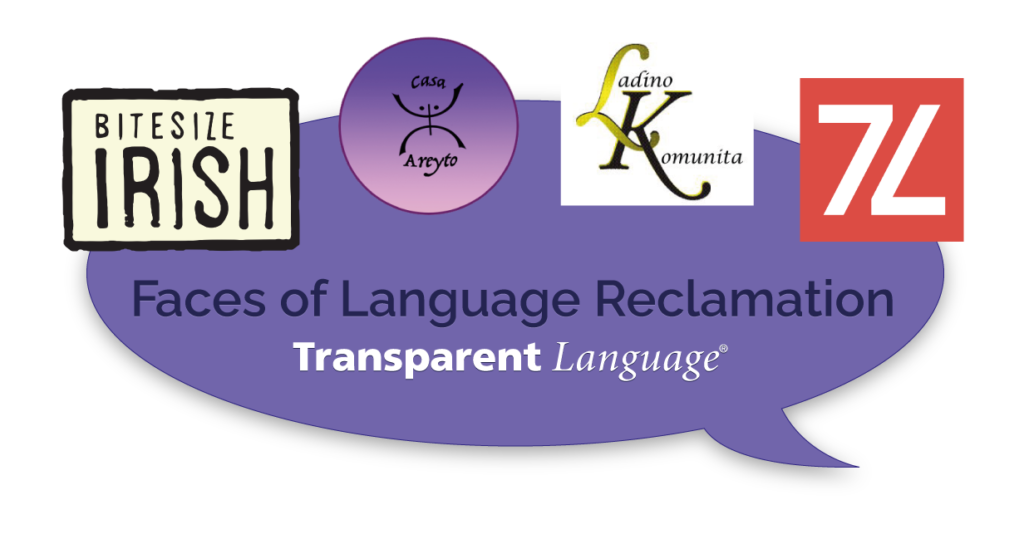 The world’s indigenous languages are under threat of disappearing, with one language dying every two weeks and many more at risk. One fifth of the world’s more than 7,000 languages will be dormant or dead by the end of the century, with more than 40% already considered endangered.

Why is it so important to worry about at-risk and endangered languages?

Because language is central to human existence and represents entire worldviews and ways of thinking. The beauty of the culture, stories, and different ways of life should be preserved and celebrated.

In honor of Indigenous Peoples’ Day on October 11, we invite you to join us for a weeklong Twitter event called “Faces of Language Reclamation”.

Each day, you will hear from individuals and organizations working in language reclamation. We hope their stories will inform and inspire individuals and communities to consider why reconnecting with and learning an indigenous language is so critical.

Check out the interviews below and join us on our Twitter this week to join the discussion on indigenous language reclamation! 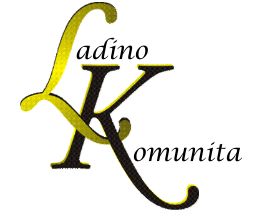 Ian Pomerantz is a classical musician, musicologist, hyperpolyglot, and a heritage speaker of Ladino. He also speaks Yiddish, Hebrew, French, Italian, German, and Spanish. He began his work in Judeo-Spanish language reclamation by researching his family’s origins in the Balkans and their immigrant experience in the United States during the 20th Century. Ian is a member of Ladinokomunita, a global correspondence circle completely in Ladino, The Sephardic Brotherhood of America, Sephardic Heritage International, DC, and is a contributor to El Amaneser, the world’s only surviving Ladino-language newspaper still in continuous print. Ian is devoted to preserving and transmitting Judeo-Spanish language through its rich song repertoire, and can be heard in concerts of this precious tradition across the United States.

Join Ian Pomerantz on our Twitter Tuesday, October 12, to discuss more about what they do and how you can get involved in the Ladino  language reclamation, as well as check out the interview with Ian below: 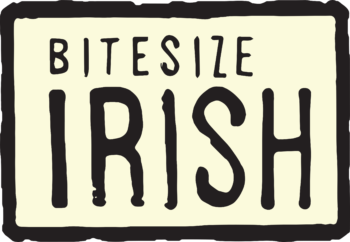 Eoin Ó Conchúir started Bitesize Irish in 2009 with the idea of learning Irish in “bitesize pieces” to encourage those interested in the language. Now, they have a community of over 40k on YouTube where they post educational videos and hold live events, as well as memberships that include lessons, and open forums with live discussions designed for more active learners to connect with the team directly when practicing their Irish.

Join Bitesize Irish on our Twitter Wednesday, October 13, to learn more about what they do and how you can get involved in the Irish language reclamation, as well as check out the interview with Bitesize Irish below: 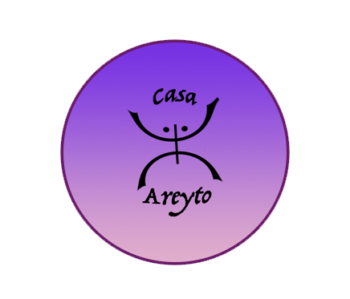 As a writer, artist, teacher, and language nerd at heart, Priscilla Colón shares her passion for education, working on language programs for 20 years.

As co-founder of Casa Areyto, her mission is to promote the Taíno language and culture (assumed lost for 500+ years).

Her YouTube channel offers educational videos as well as live events, while her children’s books (available in Spanish and English) help kids connect with the natural world, hone observational and other skills, and develop self-esteem, all while learning the Taíno language!

Join Casa Areyto on our Twitter Thursday, October 14, to learn more about what they do and how you can get involved in the Taíno language reclamation, and check out the interview with Casa Areyto below:

7000 Languages is a non-profit that helps Indigenous communities around the world teach, learn and sustain their languages through technology.

They have already created 37 courses featuring 20 languages, including Ojibwe, Dakota, Naskapi, and Balinese.

Their belief is that when you help a community protect their language, you aren’t just protecting words – you’re protecting their cultural identity as well as their well-being.

Join 7000 Languages on our Twitter Friday, October 15, to learn more about what they do and how you can get involved in language reclamation, and check out their interview below: